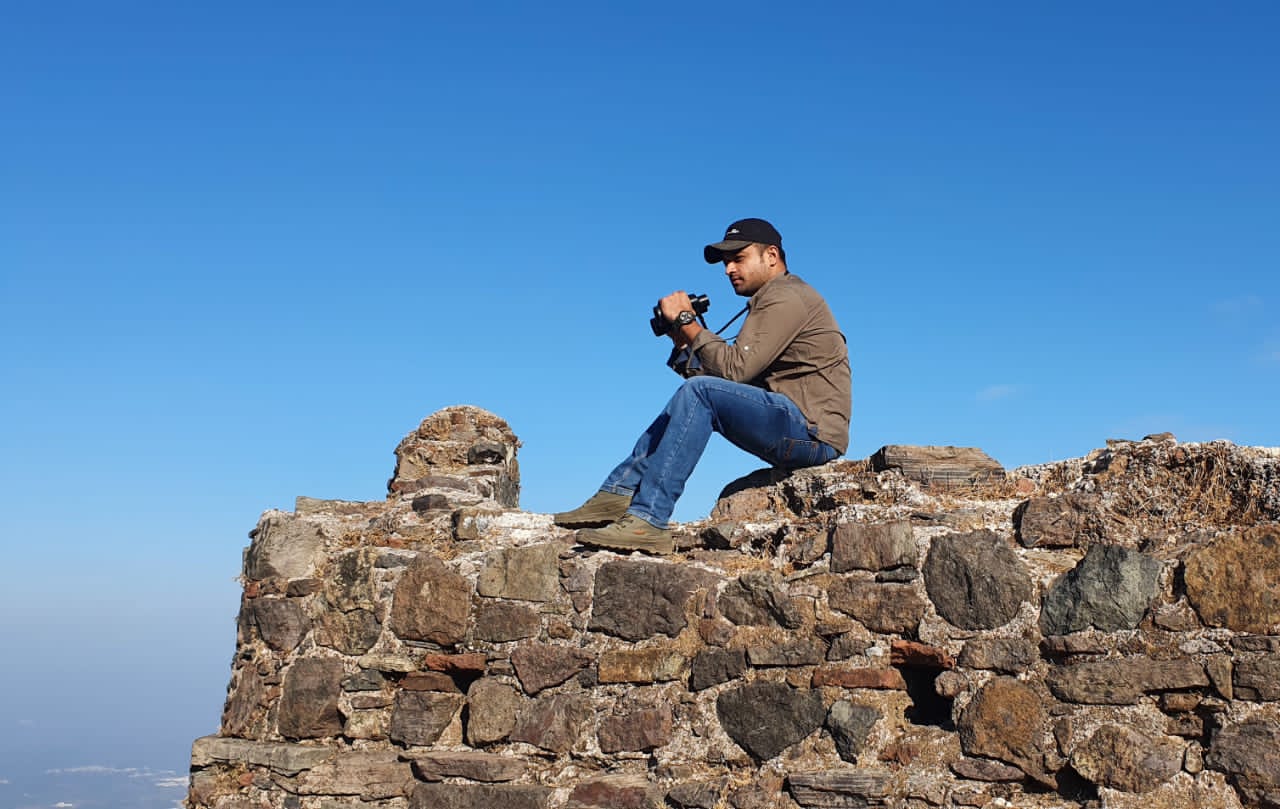 Of all the things that have attracted the attention of people over the years across industries and sectors, the rise and emergence of certain young talents have made the most headlines. Be it in any field, the younger brigade is now increasingly taking over fields and industries that were once only rocked by the many established names of the industry. Things have really changed and for the better. Who would have thought that the younger talent would also someday make a unique niche for themselves in the world of wildlife and emerge as top Ornithologists or Raptor experts? Well, the world is indeed filled with many such talented beings, but we came across one name that has been creating all the buzz right now, with his incredible photography skills and his pure passion for birds and wildlife; he is Devvratsinh Mori, a youngster from Surendranagar (Wadhwan) Gujarat, but the one, who has made it huge internationally as well, with his captured pictures getting a place in the London calendar of the Project Luggar Foundation.

Devvratsinh Mori has risen to the top as a one of a kind ornithologist in India, who has completely immersed himself in the work and now has his work speak for himself also as a wildlife researcher and Indian naturalist.

He explains that people often see that the lives of ornithologists as adventurous and thrilling, but there is a lot that happens on the ground that people are unaware of. Throwing light on the same, Devvratsinh Mori says that it takes a lot to be on the ground, doing things that may challenge Ornithologists and wildlife researchers in ways more than one. For him, one of the most challenging parts is to be organized enough to have what is necessary for the work to go smoothly, given that much of it is unpredictable like the weather, falling ill, or just the plain moods and tantrums of animals in the wild. Also, studying the physiology, behaviour, and conservation of birds and bird habitats may test one’s patience and as it includes heavy activities like surveying, recording and reporting on bird activities.

Speaking about one such challenge, Devvratsinh Mori says that he could take a picture of the Himalayan Monal, a native to the Himalayan forests, only after waiting for a week and getting it clicked at 7,000 ft.

One of the youngest Ornithologists of India says that all of this could happen because he truly felt passionate about the wild, about being an Avian Biologist and Wildlife Conservationist. Still, there is much more he aims to do for the wildlife and reach newer heights of success in the coming years.

The Ace: A Journey From Sports Intern to Entrepreneur

Sofia Khan Is Changing the Lives of Many In This Pandemic