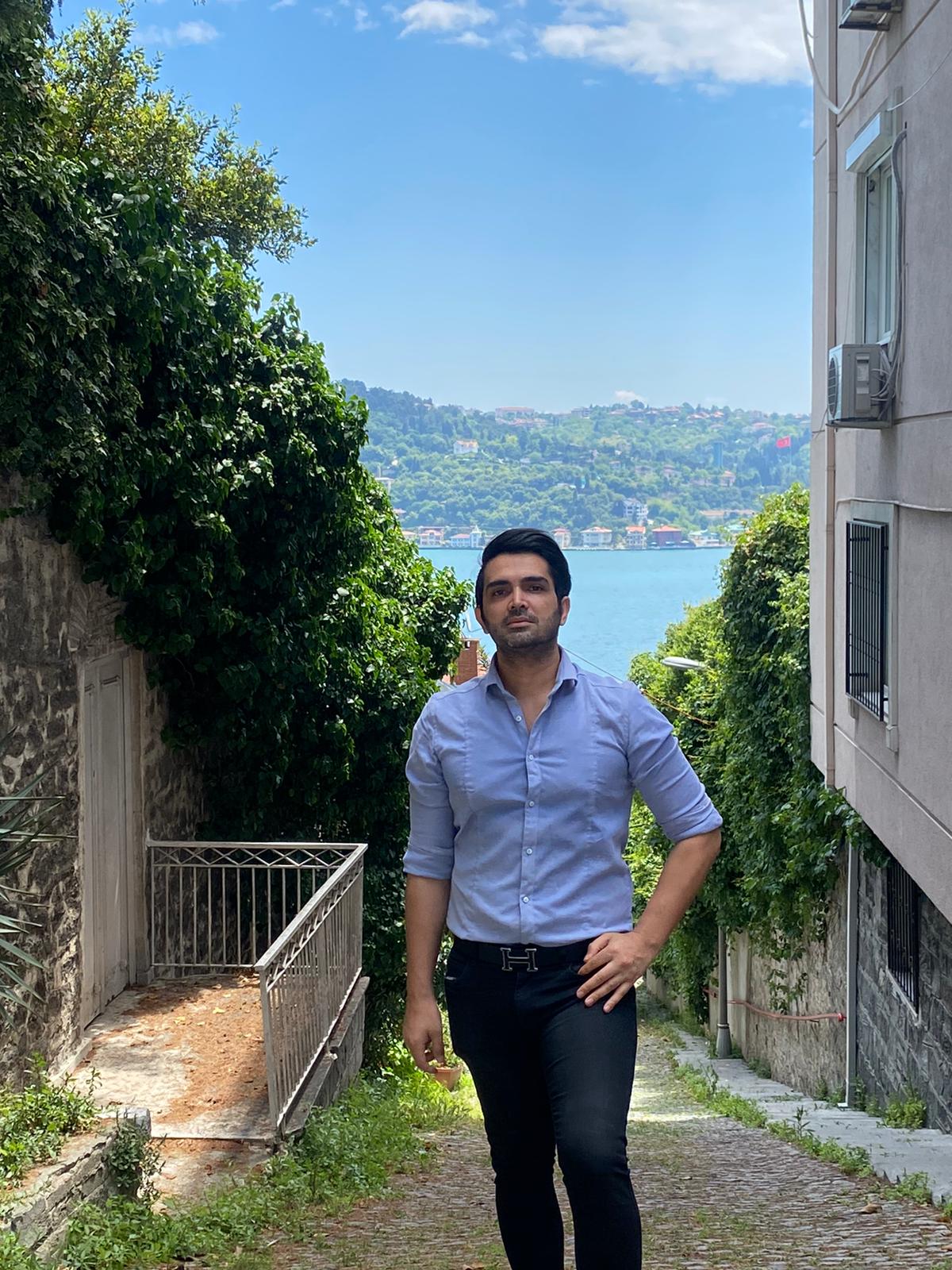 The digital market is expanding, faster, quicker, and to a broader audience than its traditional counterpart. There are several reasons for this. Chief among them is the digital marketer whose understanding or lack thereof the digital landscape and its multi-fold fluctuations, can build or break a brand. However, to be successful in this dynamic field requires honesty, transparency, and integrity, or so says digital marketing expert, Kianoush Kouchaksaraei.

Born in 1985 in Iran, and raised in Tehran, Kianoush, ventured into digital marketing with a dream of starting his own digital marketing company. He did, but not without experiencing his share of trials, tribulations, and errors. Today his business is flourishing with more than 100 clients swearing by his practices, ethics, and innovations. This doesn’t just seem like a young lad’s dream come true but a full-blown plan of a man who is serious about success. Let’s dig deeper.

Marketing and honesty might not always go hand-in-hand. Sometimes they may share ethical differences, other times material ones. Yet, 34-year old Kianoush is turning the marketing tide in favor of truth and honesty. According to him, “authenticity and honesty are still appealing and fundamentally what consumers expect from both digital marketers and brands.” It might be a bitter pill to swallow for many, but it seems like honesty is back to claim its throne and will do so at the hands of its erstwhile nemesis– marketing.

There’s a reason why it’s called a hidden agenda and not a visible one. An agenda ceases to be one when its core elements are exposed, and its soul is made bare. For some marketers, that’s a risk not worthy of taking or even talking about. For them, hiding is always better than revealing. Kianoush believes otherwise. He likes to keep the curtains lifted on his strategies so that his customers know the inside story as it is and not a trifle more or less. He believes “transparency brings down the time it would take a consumer to develop trust, by half. Gradually transparency will help deepen this trust, and from there, growth is not only organic but inevitable.”

Marketing, online or offline, is a slippery landscape. The less scrupulous ones are known to bend under the slightest pressure, and often the ones with a higher degree of integrity tend to submit to temptations as well eventually. This loss of integrity in one’s character often finds its way to the nature of one’s business. While people might find it difficult to call out an individual lacking in integrity, they will not think twice to shun a product, business, or brand that offers insincerity instead of honesty. Kianoush understands this and believes in “keeping his soul and the soul of his company intact. Even though it might seem more challenging in the beginning, with time, the image bears fruits, and people begin to deal with you on your terms.”

Kianoush is taking up arms against the malpractices that have caused much shame to the digital marketing landscape of today. And in doing so, he’s waging war against malpractices in the industry.

One Man’s Revolution To Power a Thousand Ventures for Change: Aakash Yadav

Jamell NYT Is Soaring Through The Music Industry