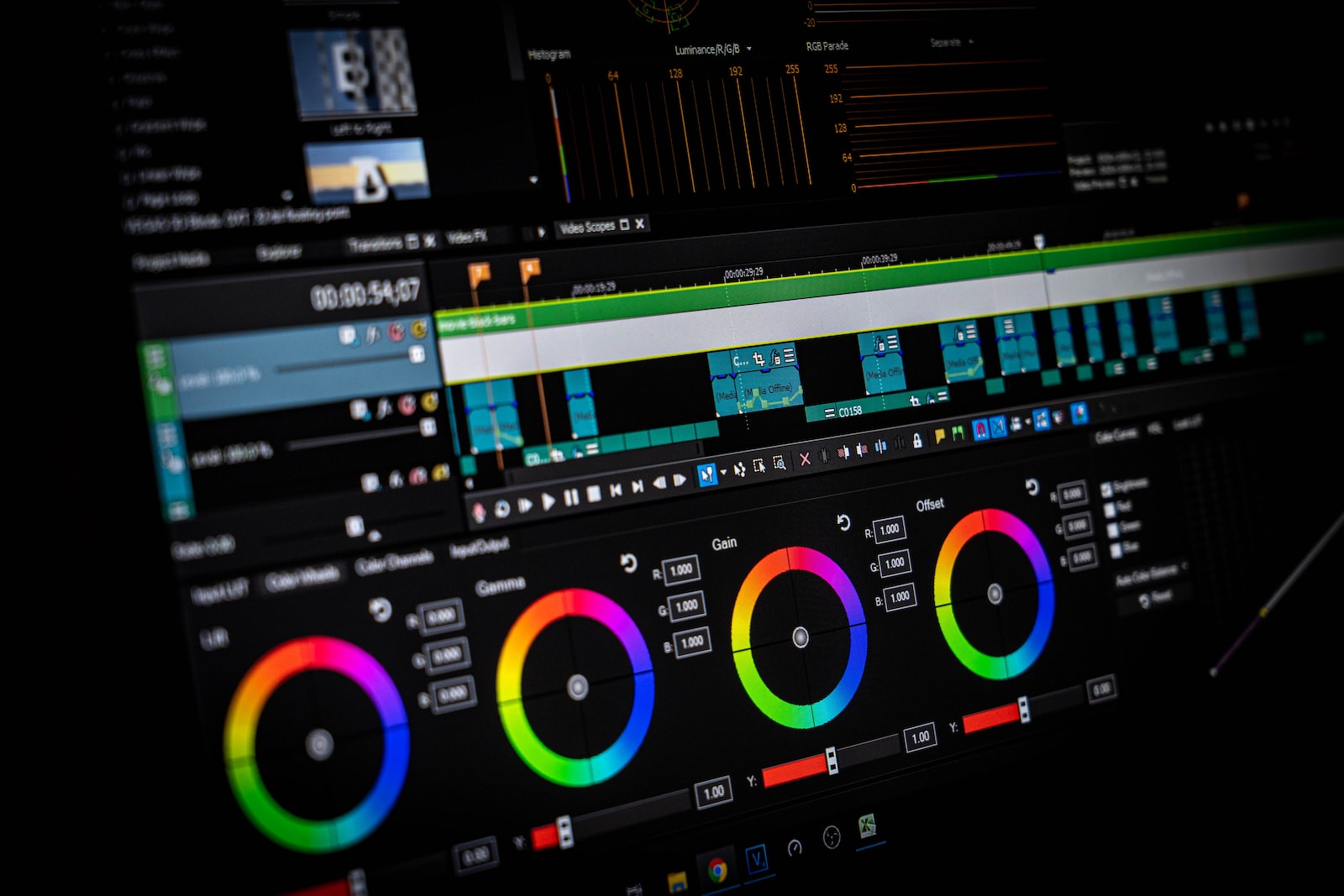 Digitalization has caused a new revolution in the past few years. The pandemic has pushed many companies worldwide toward it, prompting them to adopt digital skills and count them as an accretion to their success. For sure, digitalization has a significant impact on the business model. It unlocks value, facilitates the course of interactions and promotes new revenues.

Research shows that about 35% of business executives assert that digital transformation has helped them find the most qualified talent to improve their efficiency to 40%. Moreover, 38% of executives strategize to invest more in technology to strengthen their competitive initiatives.

In today’s fast-moving world, numerous companies desire to accomplish their motives in less time. Therefore, they gravitate toward digitalization.

Most organizations are pursuing ways to capitalize on the opportunities dispensed by the digital economy; whether they contemplate themselves as “digitally transforming” or not. Sonatafy Technology has introduced the nearshore software development model with the similar intention so that most US-based companies can source high-end custom software development services at an incredible yet affordable rate. The minds behind this astounding thought include Steve Taplin, the CEO, and David Turner, the company’s co-founders. They founded the organization in August 2020 to help others find near-source software development talent.

Sonatafy Technology has delivered digitalization transformation services to different U.S. companies so that they could prosper in it and, instead of over-pressurizing their employees, pick digitalization as their computation. The company has broken the mold of traditional software outsourcing models and manifested new mechanisms to revamp customer and employee experience. It has integrated conventional records into a digitized system, removing redundancies of outsourcing and shortening the communications chain. It also assures a high-quality service by utilizing an expert talent acquisition team.

By providing the benefits of digitalization, the company has also facilitated various U.S. companies to make near-sourcing a reality. It has also cultivated good relations between employers and near-sourced talents. The liability of near-sourced skills is much less than outsourced workers as they comprehend the company’s intentions adeptly. Sonatafy Technology aims to bridge the gap between different time zones, languages, and cultures, so that any concerns of utilizing near-sourcing companies are completely resolved.

The company has adopted digitalization and made near-sourcing a convenient way to hire skilled engineers or programmers for U.S. software development companies. It has also truncated the stress of unmatched work deliveries so that the hiring companies can smoothly reach out to their near-sourced talents. The platform’s nearshore software service emphasizes a smooth transition to expand the company’s existing software teams or fully transition from the company’s in-house staff to an outsourced one.

Sonatafy Technology has taken the next step in digitalization. The aspect of near sourcing has given many companies a new yet effective way to reach out to the highly efficient software engineering talent nearby. It has also abbreviated the extra efforts of many companies to look for off-border skills, which has helped their businesses remarkably. The company has been highly successful so far. It has also been recognized because of its significant accomplishments, for instance, “Best Custom Software Development Companies of 2021” by Design Drizzle.

How Ancestry Visa Helps to Get British Citizenship

What software solutions will evolve the healthcare industry in 2022