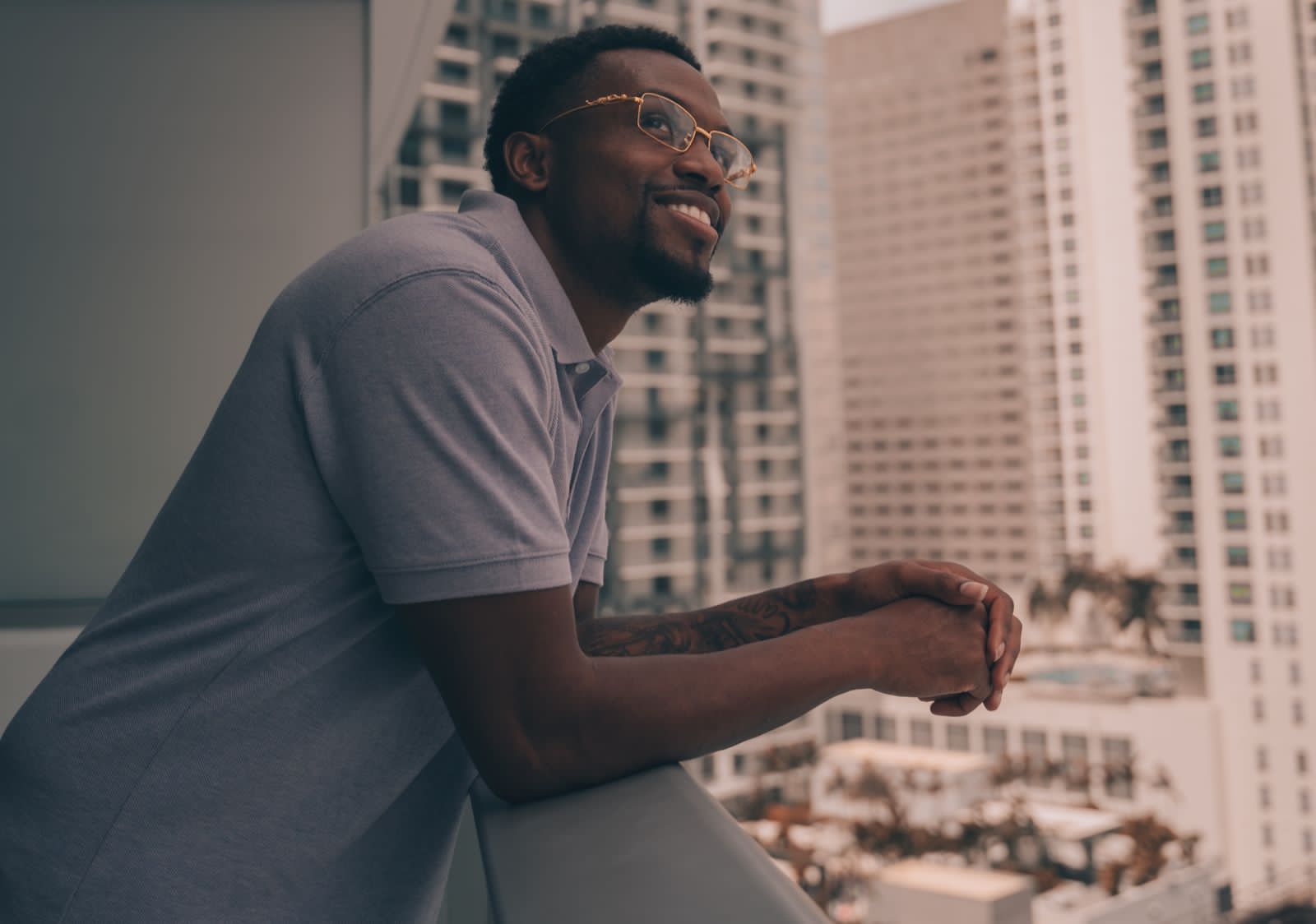 Darius, an entrepreneur from Seattle, gives trading advice to the less-informed for running their dream businesses.

Everybody has a dream. You might also have one of being famous, becoming an engineer, a doctor, etc. However, only a few distinctive individuals want to combine their resources to impact the lives of others and make problem-solving for the less-informed, their aim. Such people go down in history as legendary and leave footprints for others to follow in. Darius is one such person who never gave up due to a lack of opportunities. Instead, he created his own path and pursued it with zeal and zest.

Darius did not come from thriving circumstances. His grandmother lost her home in 2008 due to the Suprime loan mortgage crash, and that day gave him a fire to defeat the adversities ignited inside him. He decided to be his own boss. He has the aim of impacting many while creating a destiny that will not only favor him but also those who are facing harsh luck in life. His drive to facilitate a better life for others led him to set up a business that is combining his knowledge to benefit hundreds.

Being a resilient individual, Darius is always up and looking for alternatives to make a difference in the world and his life. When he was young, he couldn’t go for graduation. So, he learned wholesale and went to over 360 homes to polish his prowess in the field.

He then proceeded to learn forex trading, which was a blessing in disguise. He distinguished himself from others by being resourceful and aware of every opportunity that life throws at him. His motive is to change history by etching the importance of having financial freedom.

Mindset is an important factor to retain sanity and having an optimistic outlook towards life. 90% of life is transformed as soon as you let go of the worries and believe in your potential.  An entrepreneur can often be stuck in the warp of skepticism in his/her actions.

A mindset that is focused on victory, bravery, and sound mental attitude is the reason for the success of many known personalities in the world. Life is uncertain, but one thing that can be permanent is the will to never let anyone hinder your road to becoming big.

Darius will keep moving along the lines of helping others. After the success of his current business, he plans to start an NGO. This organization will teach the youth and interested individuals to read charts in the stock market and Forex. Every person has the right to pursue their dreams, and he will be a medium to reach those goals.

He believes that financial freedom is an essential factor in life as it steers a person clear from misfortunes. It also gives them liberty to go anywhere with their loved ones. To know more about his inspiring story, visit his Instagram profile.

Be Yourself & Conquer the World – Alasdair Cunningham

Michelle Vega Is An Epitome Of Resilience In The Realtor World