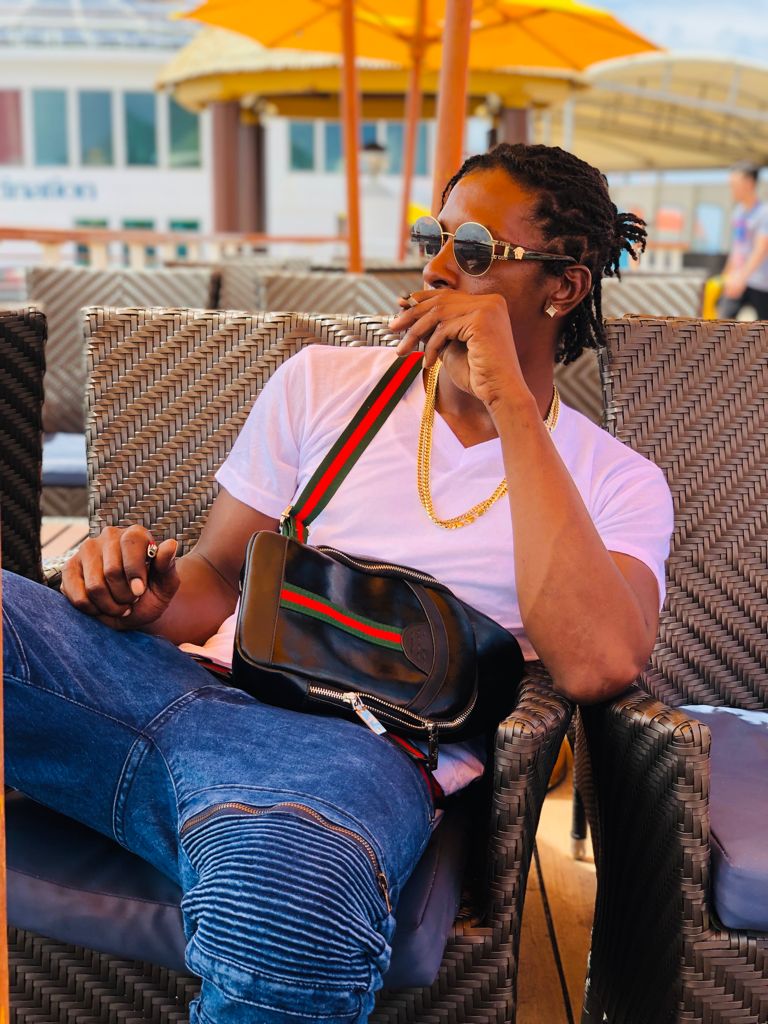 Dancehall music is well known worldwide because of the great pieces that legends in the past have put out for the world to enjoy. The dancehall music industry has been a home to these music legends, and the new school artists in this industry are looking to fill their shoes.

Rawalty is a music star whose songs usher in new waves in the dancehall genre. The superstar has penetrated the dancehall industry and has steadily made his impact felt. Despite the fierce competition, he has been able to reinvent his image and own his style of music since the inception of his music career.

“My journey into Dancehall has been a blessed one. I was able to reinvent my image and create a type of music that impacts the way I see things around me. I also get to shed light on day to day struggles of people in general,” Rawalty says.

Rawalty views Dancehall as ever-evolving because dancehall and reggae music is continually spreading to more parts of the world. This is coupled with the high rate of new dancehall artists and talents gracing the industry, and Rawalty remains a leading role model to these.

“To me, Dancehall has evolved. Thanks to the new talents added to the roster over the years, I would say the industry has reached a greater height than before and it has managed to expand the sound to reach all areas of music.”

Rawalty looks to keep the dice rolling with the release of his music projects. He wants to take dancehall music to the next level and pick up from where legends before him left off. Rawalty knows that fans and music lovers are usually eager to hear his music, and he is obliged to keep dishing.

“I will continue to give fans more music with substance and meaning because it will usher in the new wave for Dancehall while I continue to base my fundamental views off the legends before me. I am just here to take the bar to the next level.

One inspiring feature that Rawalty possesses is his high dedication to making music. This passion comes from his natural love for music. To him, music is a necessity that he values more than riches. The goal is to share his talent with the world and let people feel his love for making good sounds. In return, he loves the positive energy that reverts to him.

Apart from his talents, Rawalty is best known for having a natural ear for great music. He combines this skill with a high degree of work rate when making music. Rawalty will always advise anyone who wants to make music to give a hundred percent of their time.

“Music demands a lot of your time and if you are not willing to put in the time, you should not attempt it. The dedication will open your mind because only you can stop yourself.”