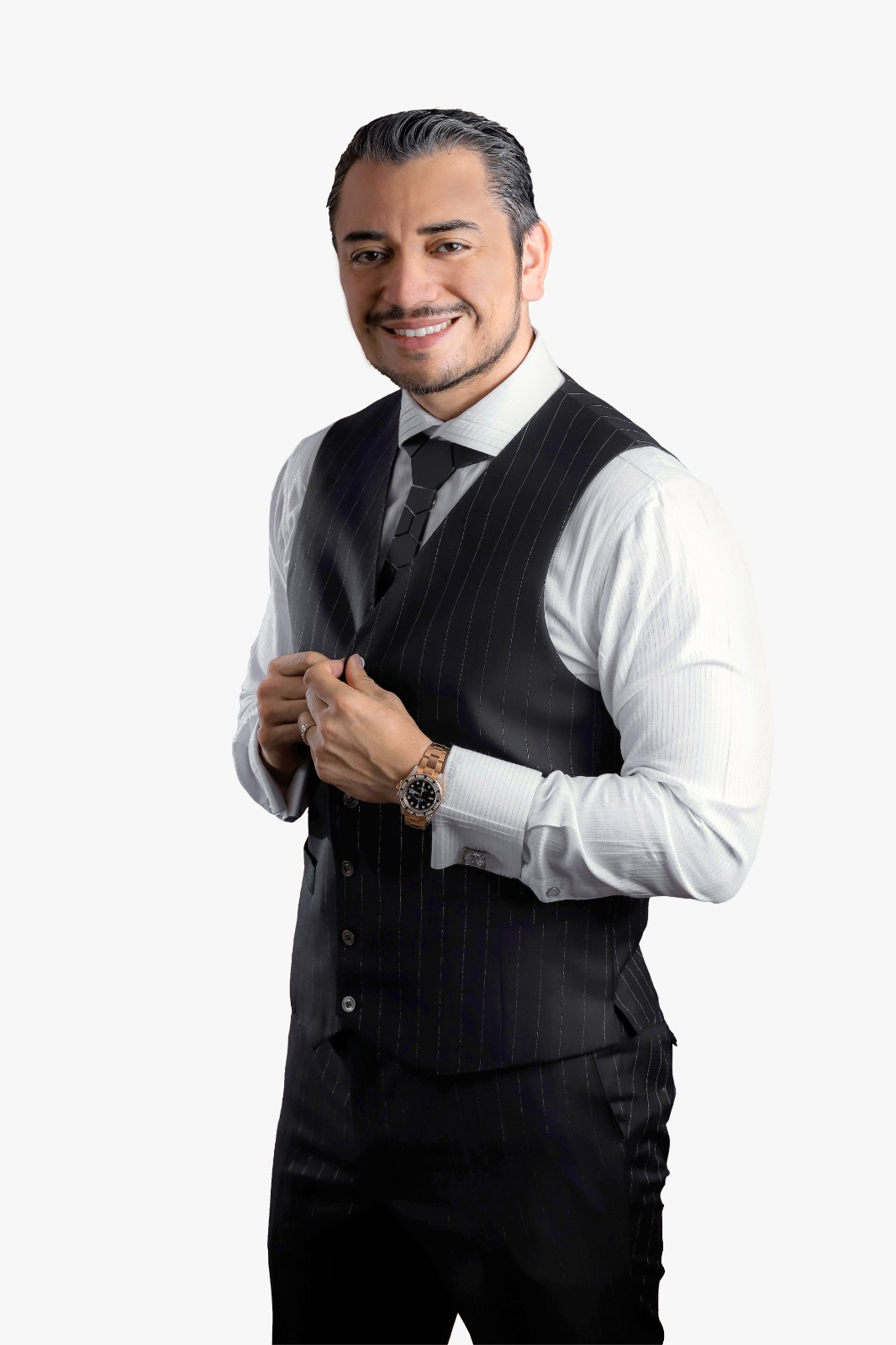 Many of us dream of becoming professional sports players. We watch sports when we are young and see incredible athletes who inspire us. Ivan Tapia is a businessman from Tijuana, Mexico, who from a very young age had the opportunity to study at Southwestern College in San Diego California, and begin to achieve his dream to become a professional baseball player

Unfortunately, his career did not last long. Ivan suffered a shoulder injury and he knew that his dream of becoming a professional baseball player would be out of reach. Despite attempting to come back from his injury, he focused on finding a plan “B”.

Between the ages of 18 and 22 when he graduated college, Ivan bounced around from job to job. After a while, he moved to Los Angeles to study civil engineering at Cal State and from there returned to San Diego to finish his civil engineering degree. At the time of graduation, he had two job offers to start to work for a company called GLE Engineers.

Much like with his shoulder industry, Ivan could not plan for what the future held for him. Right as he was graduating and entering the market, the economy entered a process of decline and many people were losing their jobs. Ivan, unfortunately, hit another bad stroke of luck and was one of the people unemployed.

Ivan started to do MLM, which is a type of business that is formed by a network of independent sellers (also called distributors or representatives), who generate income from the direct sale of products that a company supplies to them. At first, Ivan started doing this more out of necessity than anything else.

Finally, in 2011 things changed for the better. Ivan took off in his MLM venture, increasing his profits progressively and he was no longer doing this just to try and make ends meet, but rather doing it because it was lucrative and helping him succeed in life.

In spite of his earnings, however, Ivan felt empty. He felt that something was missing from his life and he decided he wanted to do more.

Ivan is also a consultant for companies that want to expand in marketing, and worldwide, co-owner of different businesses such as real estate, a restaurant chain, an insurance company, and service apps. He is also an investor in technology companies, real estate, start-up companies, the stock market, the crypto market and the forex market.

Find out more about Ivan here.

Related Topics:Ivan Tapia
Up Next

Goldstone Financial Group On How to Prepare for Forced Retirement

Meet Steven Correa, the young entrepreneur disrupting the world of digital marketing and software development like a pro.