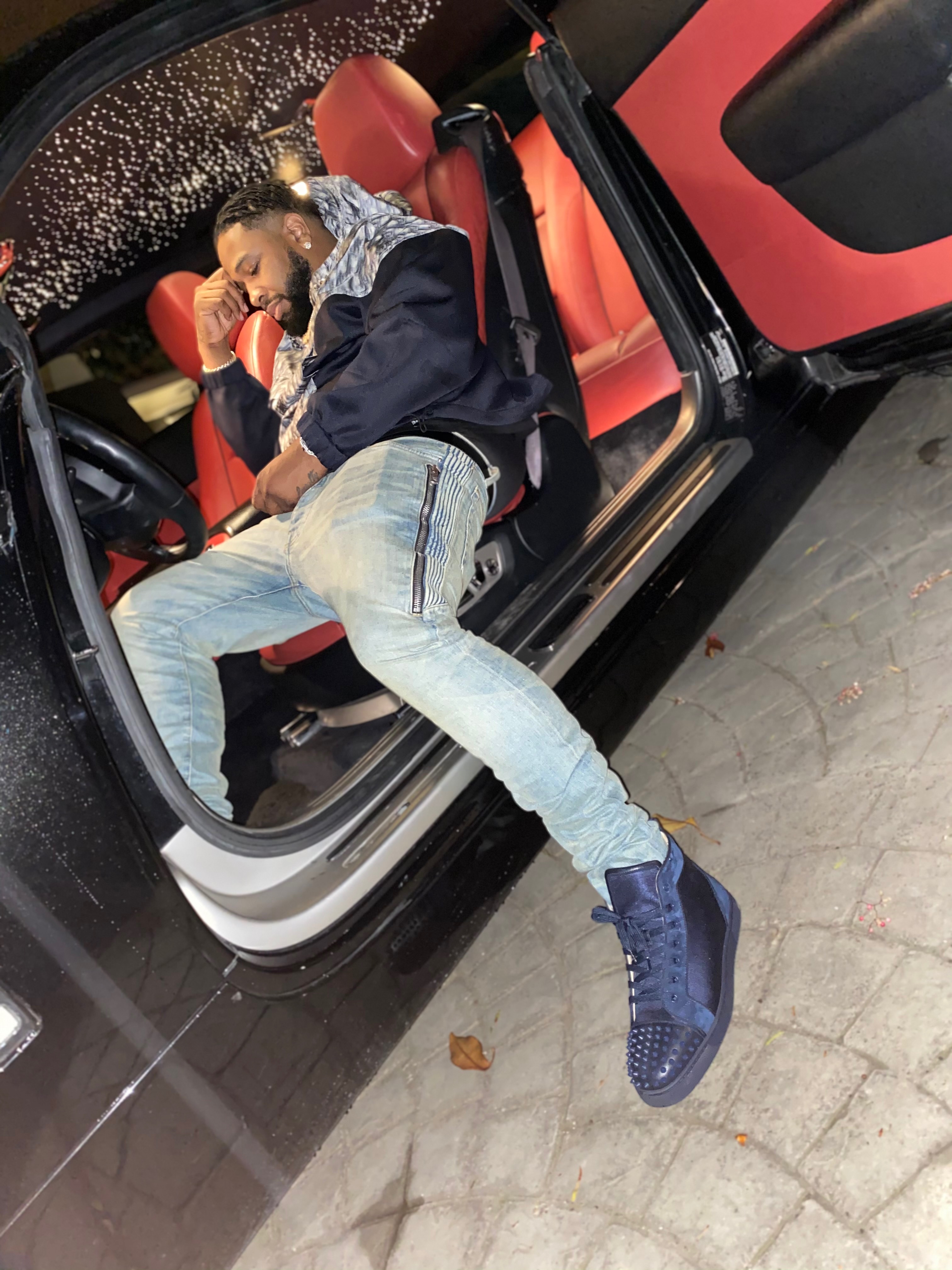 Just recently Inglewood’s very own Doug the Plug has just released his brand new video for “Say What”. So far the video has caught fire on Youtube and is continuing in its early viral stages. With success on the verge, we’ll be learning what exactly lies in the mind of the fast surging rapper.

It has been a long road. I come from where respect is not given, it’s earned. I’ve dealt with a lot of adversity, and finding myself in the music. I’ve always been one to put others on my shoulders to help them reach their goals and in return, I’ve always seemed to have to work 10x harder, but you can see the work I put in through my craft.

Where are you from and when did you start music?

I’m from Inglewood, CA. City of Champions, I dropped my first album 2016 ‘The Jordan Tape’. I produced half of the records on the album, recorded, mixed & mastered them.

The most challenging thing that I have to overcome in my life, is not valuing the opinions of my peers so much. Sometimes I think I care too much.

I used to beatbox at school growing up. I messed around in a garage band and freestyle a lot with my friends. I went to the military after my pops died. While I was there, I had a friend who was playing a beat from his phone. He told me he made it an app. This was like 2012. come to find out the makers of the app had actual hardware so i bought it. I started making beats, and then I needed people to rap on my beats. I had got a crew together. Recording the songs was also hard, because it didn’t sound like they did on the radio. I then discovered ProTools. It was challenging to learn, I didn’t know how to mix, mix a beat, any of that. So that was when I decided to go to school to learn how to engineer. I was gonna be self made. and here we are today.

The people who inspired me the most, if I had to choose a top 5. It would be, Drake, Kendrick, Lil Wayne, Future, and Jay-Z.

Because I love it and I can actually rap. And not only do I rap, its a whole creative process behind it. I love the feelin’ I get when my song is played and see people nodding there head to my songs. I know everybody isn’t going to like every song, but I guarantee you that you will remember the lyrics of one of my songs and it would be stuck in your head and you would be nodding.

Learning how to record my own records and making beats. I can create whenever I feel like it.

Yes, a lot of times. Cory Orlando played a big part in my music, we started together. I also like to get beats off youtube just to come up with songs.

Just Dropped a song, called ‘Say What’ with Money Masss on all streaming platforms. I’m thinking of releasing a mixtape. I’m pretty sure I’ll release a mixtape early in 2021.

Making beats and making writing daily. Also thinking of visuals to go along with my music to share with my audience and whoever is watching. trying to stay creative and keep to work coming through this pandemic.

I have a ton of music coming out in 2021 and I can’t wait to hit the stage next year.

To keep up with Doug the Plug, following the rising rapper below: http://www.instagram.com/dougtheplug_

Excessive Financialization of the “Internet+” Economy Calls for Vigilance

7 Gifts for Men With Profound History and Meaning