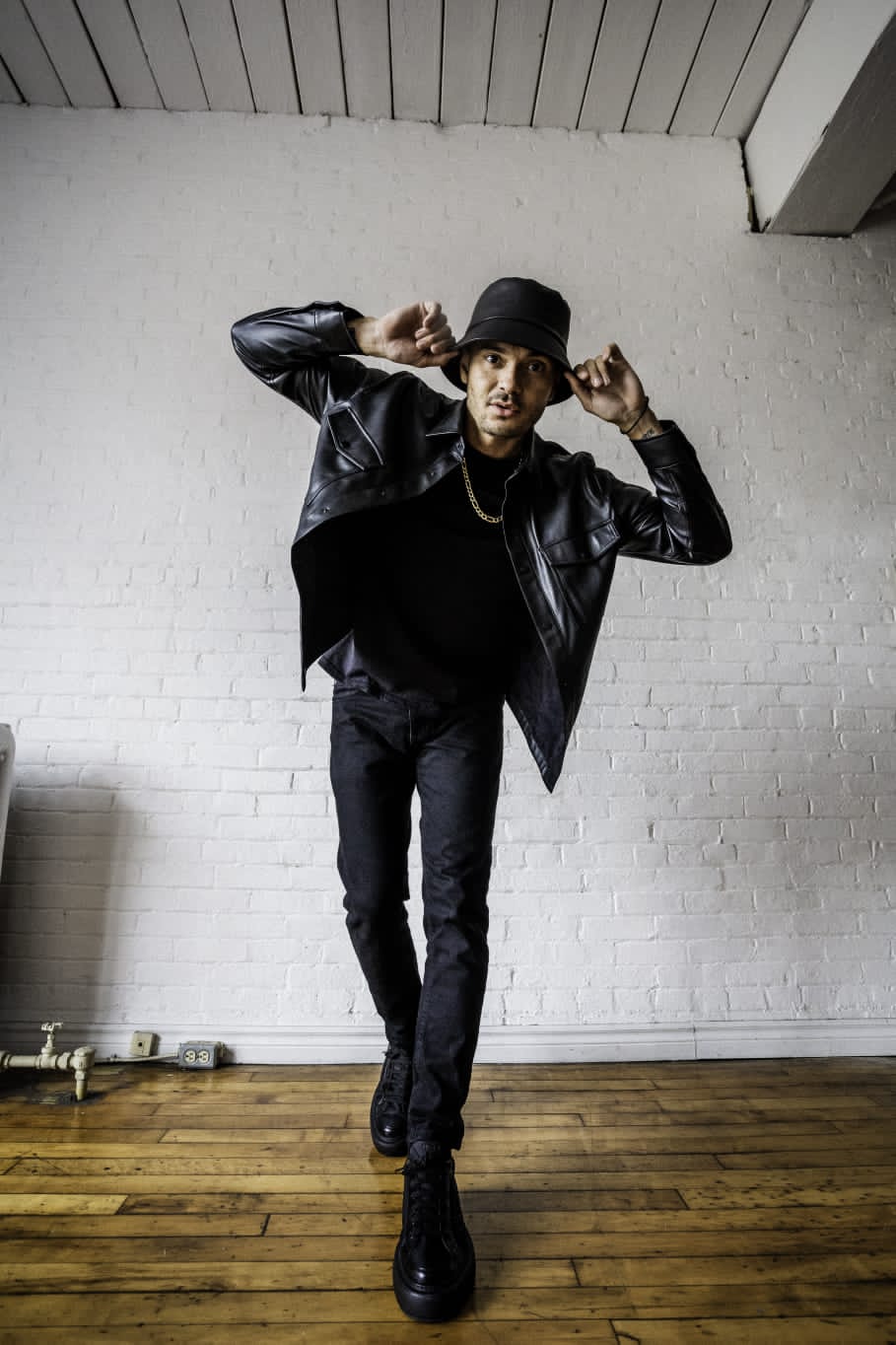 It is incredible to learn about all those people, who believe in what they do, put necessary efforts and create a unique niche for themselves in all that they choose to lay their hands on. Even in competitive industries like music, which is known for welcoming amazing talents each passing day, more and more individuals have stepped foot in the same and have been striving to make their mark as a true-blue musical artist, be it as a singer, DJ, music producer, songwriter or anything else. It is essential sometimes to throw more light on the journeys of a few such professionals to understand how with passion and determination, anything can get possible to achieve. We came to learn about one such rare gem named Brodie Nero, who has been making his name prominent as a top Toronto DJ, an international DJ, and Producer.

Speaking about his journey, Brodie Nero says that he was introduced to music at the naïve age of 4, as his mother was a piano teacher. There was a lot of music being played at home. This grew more intrigue for music in him, and so he started playing the piano, which he played for about 14 years, and guitar for 6. Music was where his heart was, and thus he decided to be a part of the industry, mentioning how he felt music was rooted in his creative and artistic spirit. Also, Brodie Nero was a part of the business world, thanks to his father, who is an entrepreneur. However, very soon, he realized his calling and passion for music and jumped all in.

Today, the artist has to his name many accolades like being the #1 on multiple charts on beatport.com INDEPENDENTLY. Within one year, he played almost all of the hottest venues in Toronto and then dropped everything and moved to Bali to pursue his dreams as an internationally touring DJ and Producer. Besides that, he was the CPFW Model of the year 2017 and even worked with brands like Zara, Nike, Gucci, Penshoppe.

Currently, Brodie Nero (@brodieneromusic) has started to ground his feet in Bali and has been building towards becoming a well-recognized DJ that plays the hottest venues, continuing to expand his community of supporters and really contribute to the islands music scene. Within one year, he played almost all of the hottest venues in Toronto and then dropped everything and moved to Bali. He is also looking forward to releasing 2-3 more singles in 2022 and even shooting a music video.

Brenda Valdovinos at the ACM Awards 2022