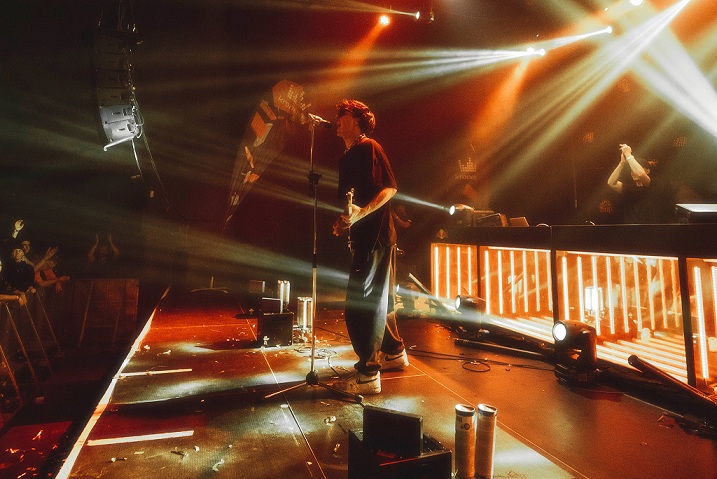 Subsurface, best known for their recent songs “Get Lost” and “Gold Skies,” as well as their successful remix of The Chainsmokers’ “Paris,” have stated that they will incorporate more acoustic elements into their live performances in the future.

Stefan and Clemens “Subsurface” talk about how they’ve been working on new concepts for their upcoming gigs in the last several months in a post on their Instagram account: “taking singing lessons has really helped a lot, we also worked with guitars and drums and we’re very excited for everyone to see what we came up with”. For years, Subsurface has dominated the Italian and Austrian bass music scenes, headlining gigs throughout the world and sharing stages with international superstars such as Kayzo, Virtual Riot, Skism and many others. When it comes to live performances, most DJs prefer to keep things as basic as possible, thus bringing a breath of fresh air to a DJ duo’s performance could be a wise choice.

While clubs in Italy remain closed, Subsurface have performed a few post-pandemic festival gigs this summer and revealed some clips of their new live show, which fans appear to appreciate. Clemens may be seen singing and playing the guitar in front of the stage, while Stefan remains behind the decks. Although there is no exact information on how many songs have been played with acoustic components, there appears to be a decent mix
between electronic and acoustic music.

Electronic dance music, or EDM, has exploded in popularity around the world in the previous decade. It includes a wide range of danceable electronic music genres. It is distinguished from acoustic dance music by the fact that it is mostly composed of electronic musical instruments. The arrangement is marked by a high degree of repetition. The
expanded use of filter effects such as reverbs, phasers, and flangers characterizes its musical approach. The core instruments of electronic music production are traditionally a synthesizer, drum computer, and sampler.

Subsurface recently formed their own label, KARDO Records, with close pals Karim MC and fellow music producer Abstrakt, in addition to working on new concepts for their live performances. They also present a weekly radio show on local station Südtirol 1 with international guests.