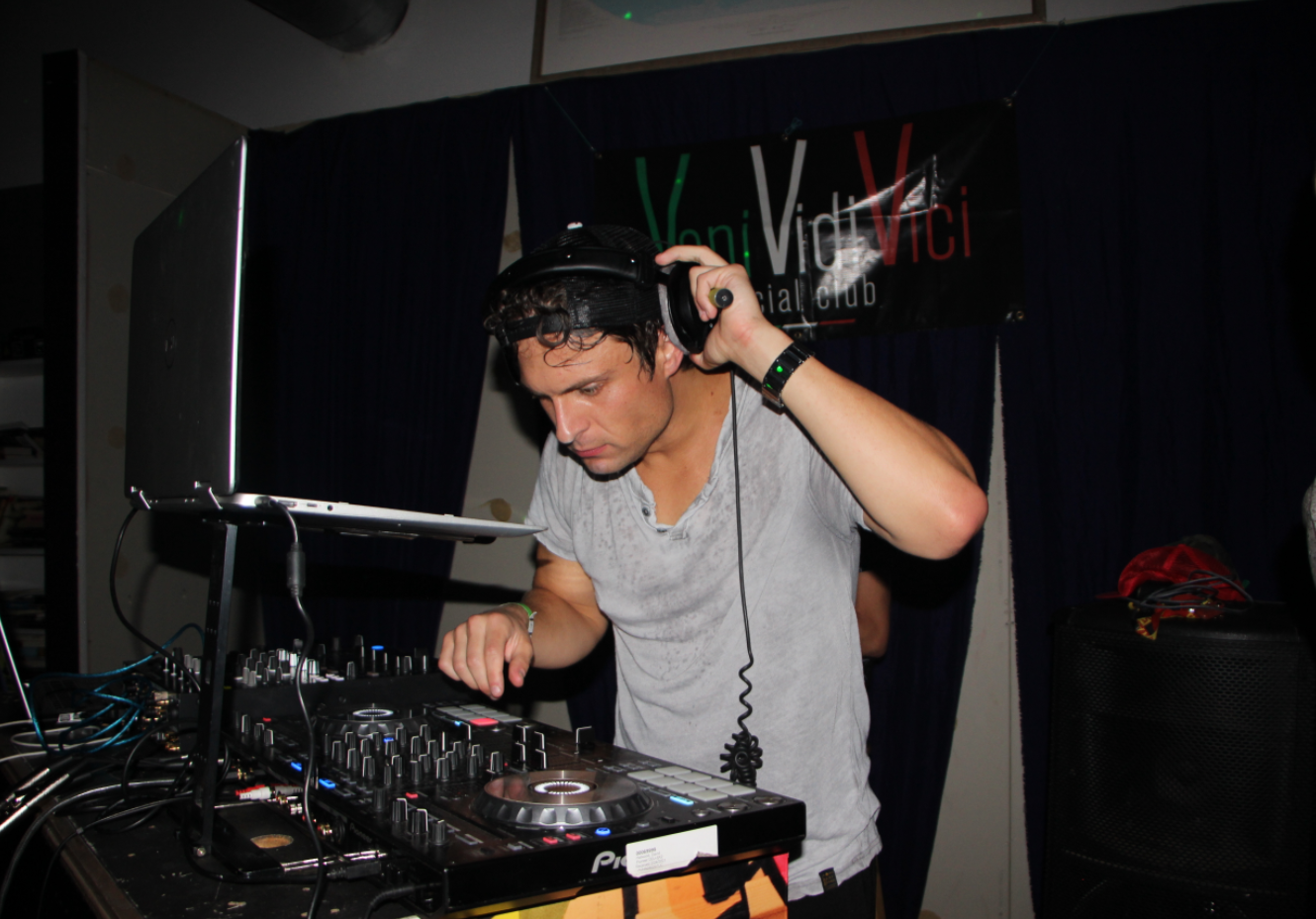 Musically gifted people have the opportunity to undergo a journey that can allow them to share their talents and bring people together, but not everyone sees it that way. Some individuals and collectives instead pursue selfish goals, chasing after material and temporary rewards. When Jerzy Roginski Jr began his musical journey, he took his first step with a single goal to unite people and raise awareness of the various turmoils happening around them.

Jerzy Roginski Jr is a figure in the music industry. He has been using his platform to positively impact his listeners, hoping to reach out to them and address many of the crises that the world is currently facing. Jerzy’s career started with the decision to share his gift online. Creating an account on the streaming platform SoundCloud, the young musician proactively pursued his passion.

Creating music was a mix of fun and challenge as Jerzy worked hard to make the sound he is known for today. While he achieved his goal, earning over five million streams and a verification badge, Jerzy also stayed consistent in his college studies. As the young musician set off on his journey to make a name for himself in music, Jerzy was also attending an accelerated nursing program at Keiser University. He did not just keep his grades on a steady, passing grade but also stayed consistent in staying on the dean’s list.

Jerzy’s dream would advance even further when his works attracted a major record label’s attention. Shortly after, Jerzy signed with Hexagon and Freshsqueeze with his hit single “Remember,” coming out on all platforms on May 28, 2021.

With a growing following, doors that offered opportunities swung open. Jerzy Roginski Jr was inching closer to his dream. Despite his already amassed success, the rising artist made sure that his heart was in the right place. In a world where fame could change a person, Jerzy grounds himself to focus on the essential things in life. “I am now blessed to have an opportunity to be in an influential position to be able to address world problems we all face,” he revealed, “This is the reason I started music in the first place, to show others that anything is possible and to help others as much as I can from my own experiences.”

An established name in the music industry, Jerzy is a staple in the country’s number one dance station, Revolution 93.5 FM. Looking to expand his influence from music to coaching, Jerzy collaborated with Salo Sion to create Parabolic Moves Entertainment, a company dedicated to helping the next generation of musical artists. The duo is determined to act as coaches and mentor younger, inexperienced artists so they can build their careers without going through the same turmoils they did.

Jerzy Roginski Jr works as a musician, producer, writer, artist, and healing coach to raise awareness among his listeners and students. Additionally, Parabolic Moves is an expanding organism working relentlessly  to help other artists build on their visions, while never forgetting their ultimate goal to help the less fortunate in different areas of the world.

The Key Element of Peak Performance with Daniel Diaz