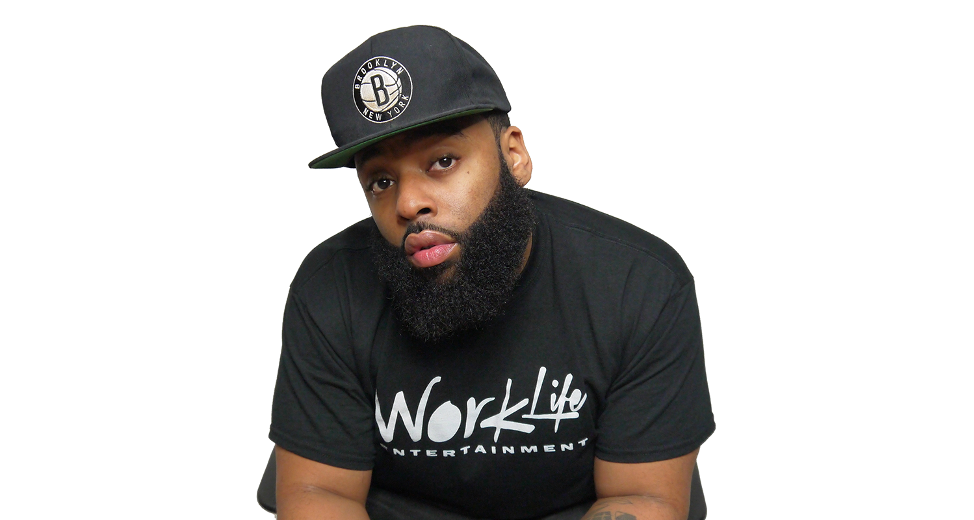 Breaking into the music industry is no easy task. Just ask Orlando icon DJ Xclusive City; he’s been on the scene since the age of 12, when he started making and selling mix-tapes around his hometown Providence, RI. Today he’s a resident DJ at celebrity clubs like The Beacham, One80 Skytop Lounge and Mango’s Tropical Cafe, has a regular spot on iHeartRadio and 104.5 The Beat’s Radio Mixshows and is a member of the Da Union, an exclusive DJ organization. We sat down with the rising music star to find out his secrets for success.

In the music industry, name recognition is everything, which is why DJ Xclusive City was out every night, distributing his mixtapes to security guards, club managers and anyone who would listen. “Sometimes I’d be outside a club and I would see a celebrity walking in so I would give a mixtape to their management,” he said. “Even on my nights off, I would still go out because I wanted to show people that I was motivated. I was hungry.”

“Over the years, there are a lot of celebrities and people that I’ve built a relationship with just because they kept seeing me at the same club every time they went,” he explains. However, he stresses the importance of being respectful and understanding people’s boundaries. “It’s all about how you approach people, because if you approach people in the wrong way, you’re gonna be remembered in a bad light.”

The phrase “it’s all about who you know” is a cliche for a reason. “You always want to make sure you’re surrounded by people that motivate you and have the resources and tools to help you make more connections and grow further,” he explains.

According to DJ Xclusive City, he never turned down a gig. “I was always available. If promoters called me I would always say yes, because then it puts the pressure on me to fit it into my schedule,” he says. Promoters will remember your work ethic and are more likely to hire you again.

“I was always on time,” he says. “You have to show how much you want it. You have to be dedicated and you can’t complain. Many who complain will be replaced because there is always somebody else willing to do the same thing better and stronger than you,” he says.

When DJ Xclusive City was first offered a position at 104.5 The Beat, it meant giving up his job cutting hair at a local barbershop that was his main source of income. Although it was a huge financial risk, it had the potential to open up other doors for him, and it paid off. He’s been at 104.5 The Beat for 6 years now, and on-air for five.

Related Topics:DJ Xclusive City
Up Next

Meet the founder of AXO Talent, Blake Dalessio, raising the bar for others in the entrepreneurial world being a versatile talent.

How This Gym Apparel Company Started During A Pandemic