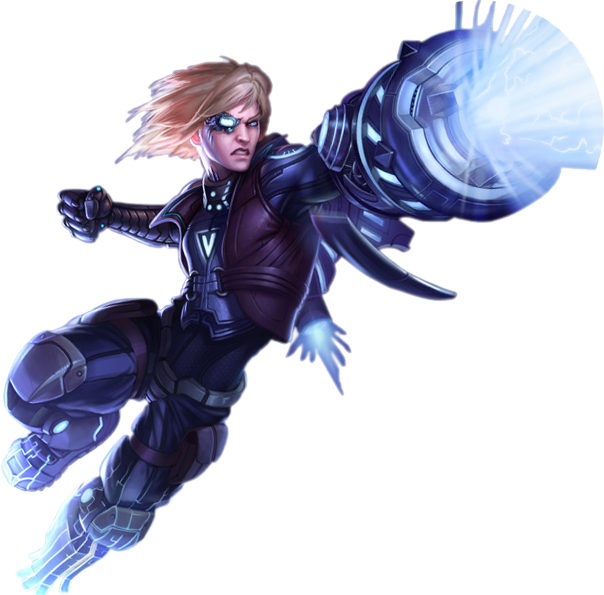 Before beginning this article, if you haven’t watched Arcane yet, you will find some spoilers ahead. Suppose you’re not even familiar with Arcane. In that case, it’s Riot Game’s first full-length animated series which centers around some champions in LOL. It came out on Netflix at the end of the year 2021.

Not only did it surpass both Squid Game & You on Rotten Tomatoes, but it even managed to globally break some records in the first week alone. Fans of LOL were on the edge of their seats waiting for their favorite champions to be in the series and see them come to life for the first time ever.

If you’re already someone who’s a committed player to LOL, then you’ve probably obsessed about the show already. However, for those who have never played League of Legends, you might be curious about how LOL fans feel about it. Well, the good news is that we’re absolutely obsessed. If , for some reason you are not able to access league of legends, you are buy from here

The first season, which is the only one that’s out right now, is basically the backstory of these characters. We see them grow up and fight through numerous situations. We slowly start loving them even more as the story progresses.

What Do Fans Feel About the Game?

As it’s still holding its 100% on Rotten Tomatoes, fans and movie buffs alike have been obsessed with it. As for the fans, it has been approved universally and is loved by everyone. Some moments throughout the series were more mindblowing and hit some sweet spots for LOL gamers, including some of the mentioned below:

The fact that Jinx’s mental state is not romanticized

We’ve all seen too many movies where the girl with the mental illness is simply the crazy maniac. However, given Jinx’s backstory in Arcane, fans fell in love with the character. Actually, they felt sorry for her due to the sad backstory. Instead of being a maniac, she has been portrayed as a small, scared little girl.

Seeing their characters come to life

For fans and ordinary people alike, no one can deny the art and beauty of the series. We all love playing a game and then actually seeing the backstory portrayed in such a heartfelt way. So imagine how LOL players felt about the series while watching all the stories and characters unfold. Also, the series brought so many more new fans into the world of League of Legends, and we cannot help but love it!

References in the movie

In the lore, we know that Ekko is the first one who makes future discoveries with time. So when we first saw him in Arcane trying to fix a clock and then, later on, swing his watch around when fighting against Jinx, we were losing it. All the small easter eggs lying around were keeping us more obsessed.

Other references include the rat at the end of episode 1, possibly a reference to Twitch. There are also the scenes throughout the series like “I’m Viktor” – as we would expect a completely different Viktor at that point, and Mel’s painting.

Some changes that aren’t originally canon

The introduction of the technology, Hextech, has been retconned. That in itself had a lot of implication on the character’s backstories and is probably an elaborate attempt to more accurately illustrate individual backgrounds.

However, the whole talk about Hexteck is heavily present in LOL itself. All the Piltover and Zaun lore centers around the game’s main plot. There’s also Chemtech in the game itself, which has only been slowly shown in the series. We see Turbo Chemtanks, which are the helmets Silco’s zombies wear. These are items you can purchase from LOL’s shop.

While the series Arcane is heavily based on lore, we still do not know all the easter eggs. By the passing day, it seems like fans are finding more and more hints and clues lying around everywhere.

However, we could not have expected any better from the series in a nutshell. It has been such a beautiful piece of art that we’ve already watched it a few times ourselves.

If you haven’t watched it yet, we recommend getting to it ASAP!

An Aspiring Talent Kayne Dynell Showing His Talent To The World