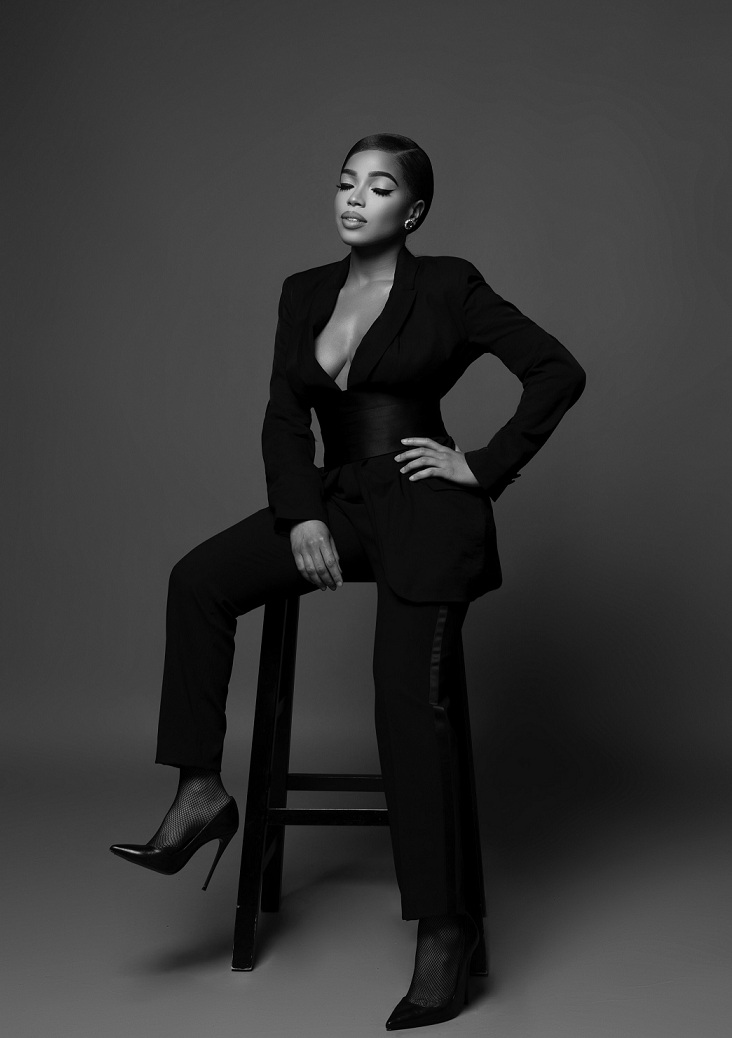 Society continues to perceive women as subservient supporters behind a man’s success, and it often pushes them into the confines of a boundary that keeps them from succeeding independently. Women who refuse to be held back are discouraged by fears of ending up worse. Dr. Antoinette Liles is a woman who challenged age-old narratives by asserting her individuality amidst the noise of judgment.

In 2019, she went through a divorce and was left alone and unemployed during a pandemic that halted the whole world. Immediately faced with unexpected challenges as an independent dentist with no viable option in sight, Antoinette remained determined to find herself after coming out of a marriage that saw her as a mere spectator to her ex-husband’s interests and endeavors.

Coming from a humble background and having lived a childhood replete with obstacles, Antoinette refused to give up on her dreams and stood out among her peers for her exceptional talent. She realized she wasn’t one to be the woman behind a successful man because her competitive nature didn’t allow her to stay behind when Antoinette had everything she needed to get ahead.

Antoinette understood that if she gave up on her dreams, she’d give up on herself and eventually have to make peace with others treating her the same way she treated herself. It took guts to leave a marriage with little to no room for her growth despite her undeniable qualities. But Antoinette had proven herself to have the heart and the brains to back them.

She stayed committed to her goals despite the hardships catalyzed by the pandemic. Antoinette’s perseverance and dedication amidst uncertainties and sadness led her to finally execute the business plan she had been tirelessly working on—a new state-of-the-art dental office in Pearl, Mississippi. Aptly named Mint Dental. “Where Art Meets Science.” It was Mint to be.

In 2021, Antoinette was included in the Top 50 Leading Business Women by Mississippi Business Journal. She also starred in Oprah Winfrey Network’s reality TV series Belle Collective following the lives of 5 women entrepreneurs from Mississippi working together to redevelop their district. Today, her independent venture, Mint Dental is the official dentist for the Jackson State University football team. They offer their services to the entire 107 players, coaches, and support staff. A TV star herself, realizing that Deion Sanders and Oprah Winfrey know who she is, makes Antoinette’s heart smile.

As an African American woman who could realize her potential through education, Antoinette aspires to uplift others and wishes for more representation of her community in dentistry. Hence, she founded a Mentor/Scholarship program thoughtfully named “Mintorship” for HBCU students in Mississippi. You can also contribute and take forward Dr.Antoinette’s mission of providing support to minority students by donating here.

An accomplished entrepreneur, a TV star, and a celebrated community leader, Antoinette is proud of her choices, and her life’s journey inspires women to never settle for less than they deserve.

For more information on Dr. Antoinette and her journey check out her