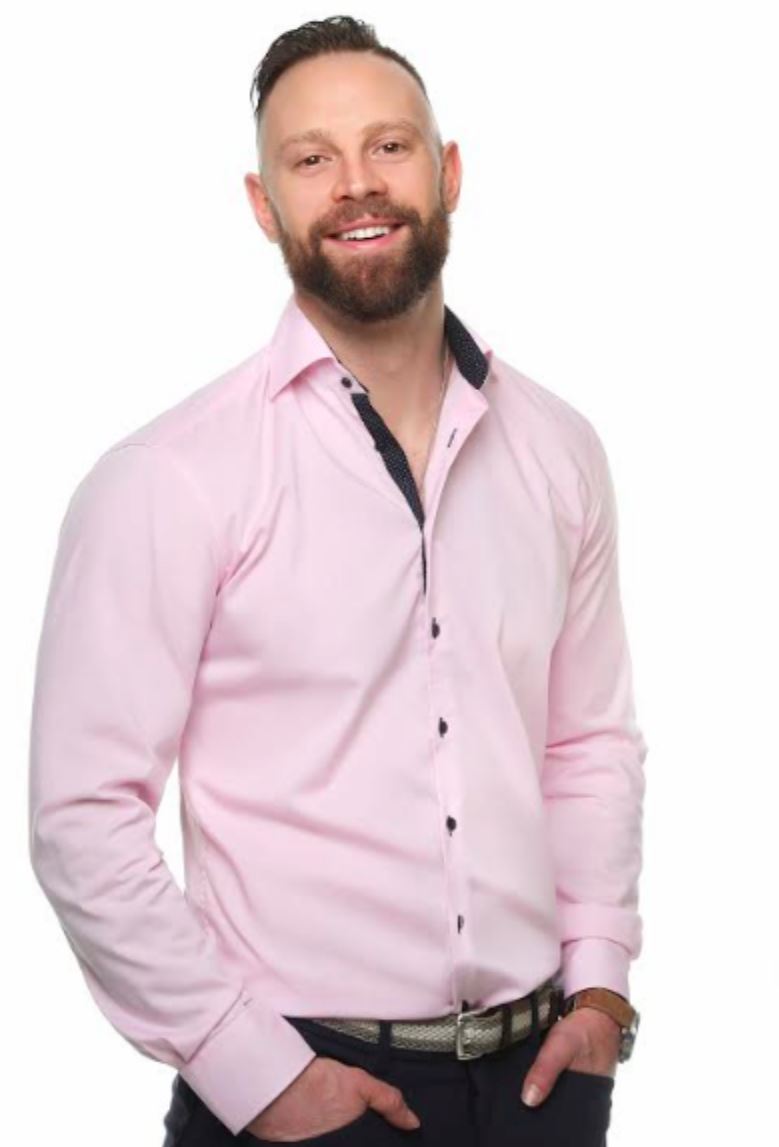 Mental health conditions deserve equal awareness as any other disease. Unfortunately, this area of treatment is yet to evolve through research compared to other fields of medical science. Dr. Mike Hart is at the forefront here, focussing on a modern approach to treating mental health issues. He is a family physician with a cannabis-focused practice based in London, Ontario. With more than 7 years of experience prescribing medical cannabis to his patients, Dr. Hart believes that cannabis is safer and way more effective than other drugs, especially opioids.

Dr. Hart started his practice in 2013, and a year later, he became the first physician in London to open a cannabis clinic. He believes that opioids like sleeping pills and painkillers have several deadly side effects that can cause severe discomfort and even death in some people. According to him, opioids have killed more people than illegal drugs. Contrary to that, marijuana has not killed anyone, and the effects on people suffering from mental health issues are quite positive.

Unlike other cannabis clinics in the country where a patient can get cannabis directly from producers, Dr.Hart lets patients source the product online. They can even get it delivered to the doorstep through registered mail from a federally licensed producer. Besides specializing in the use of medical cannabis, Dr. Mike Hart is an expert on using ketamine as a treatment for mental health issues. He is also interested in psychedelics and stoic philosophy. He is passionate about fitness and nutrition and maintains a strict health regime, including diet and workouts.

To have medical cannabis prescribed by Dr. Hart, the patient has to reach out to him online or in person with complete documentation of their mental health condition. The patient will further fill out a comprehensive screening form to be authorized for cannabis use. Dr. Hart spends a whole day every week assessing patients for marijuana use at the Balanced Care Clinic. Dr. Hart is also associated with the Medical Cannabis Resource Center, a Vancouver-based agency. Through this agency, he assists patients referred to him via Skype. The agency is known to connect patients seeking marijuana authorization to trusted doctors.

In addition to his medical practices, Dr. Hart is also the COO of Optimind Pharma, a soon to be a publicly-traded company. He is a member of the scientific board of Predict Medix, an AI healthcare company that trades publicly. To date, Dr. Hart’s contributions to modernizing mental health treatment have been featured in three famous publications. He even appeared on Joe Rogan’s podcast in 2019. To take his initiative to spread knowledge on the medical benefits of cannabis, Dr. Hart has started a podcast named “Hart2Heart,” where he talks about cannabis, fitness, nutrition, and health issues. He has also authored a bestselling book on Amazon.

During his years of practicing mental health treatment using medical cannabis, Dr.Hart has never faced protest from any family physician. He feels that doctors are aware of the benefits of cannabis and will never disagree with its medicinal use. The problem is that many doctors don’t know how to use cannabis medicinally.

Dr. Hart feels that mental health care will evolve more in the coming decade, and cannabis will play a crucial role in this evolution. He hopes to see cannabis being accepted globally for its natural benefits as a safer alternative to drugs.