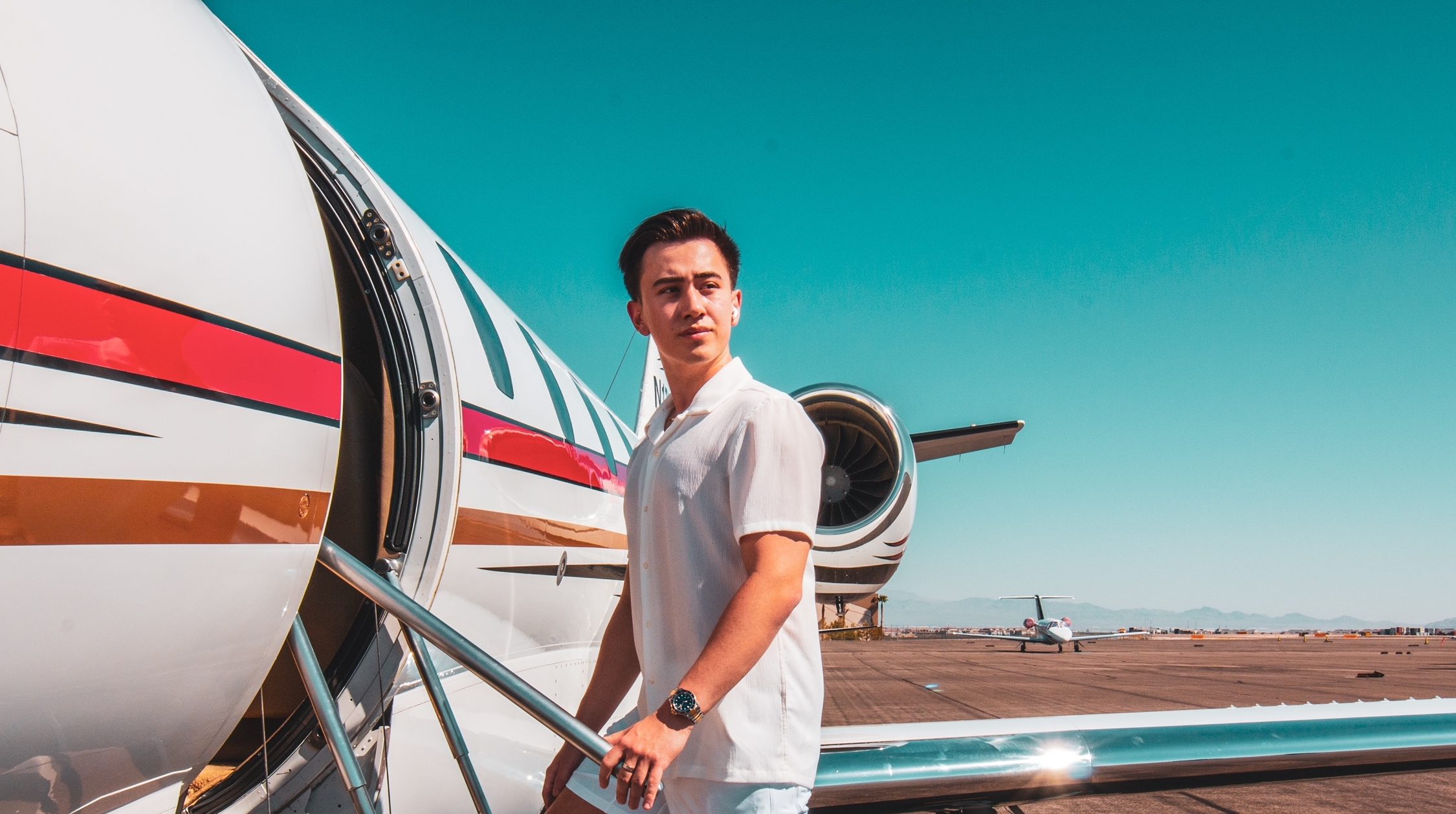 From console customizations to an e-commerce empire at the age of 21. Drayson Little has tried a lot of things in his young life. And learned a lot of things by doing them wrong. But all that matters now, are the things he did right.

Drayson Little is only 21 and has already made profits that reach over $2 million. His successful business model lies in dropshipping, a way of selling that is behind many of the top e-commerce websites that are making big sales figures. Drayson began dropshipping during his sophomore year and now finds his multiple e-commerce websites in very strong positions.

It is always interesting to see where the path to success begins, and of course, it is not always straightforward. Drayson grew up with parents who didn’t encourage any kind of early business thinking, Instead, they wanted him to be either a doctor or a lawyer, stating that business was a waste of time for him, unless he was to become another Steve Jobs. And while he hasn’t done that, he has made himself successful in his own right, and has proved that business has not been a waste of time!

At the age of 13, you could already see evidence of Little’s business brain. He saw a gap in the market with Xbox 360 controllers, which, at the time, were only available in either black or white. He decided to take one apart and spray paint some unique designs on it. Whilst still in high school, he made a couple of thousand dollars through affiliate marketing. It was a financially rewarding pursuit, and he only called it quits when his grades started to slip because of the time he was spending on it!

However, before he left high school, Drayson managed to launch what was to become his biggest moneymaking venture so far. He began getting involved with Shopify dropshipping. This business, one he started while he was off school recovering from having his tonsils removed, is the business that went on to net him $2 million in sales – all before he turned 21! The business was built up from selling just one product to customers ‐- a unique iPhone cover – to a store offering a wide range of products.

Looking forward, Drayson is keen to help others realize their potential in making money with dropshipping, just like he has. He would also like to get up on stage and tell people about his success story in the near future. And as for his business plans, he has his sights set on expanding his marketing agency side of the business to 6-figure yearly profits.

How To Be Successful In The Film Industry