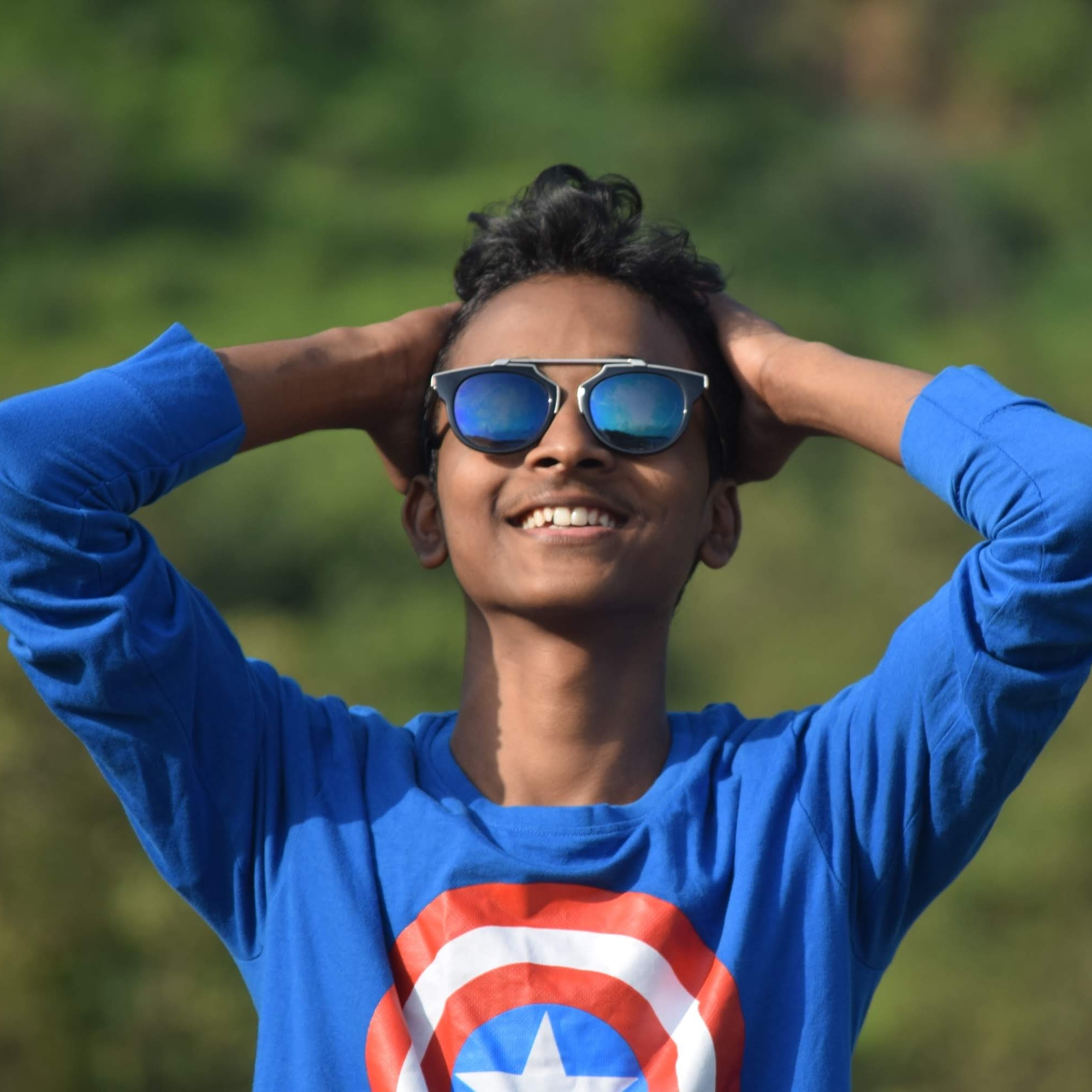 Ds Abhishek professionally known as Entrepreneur and also as an Artist in the internet world, and now he has got some other professional tags too. Besides an business he is also known as a Musical artist and author. He love’s making lofi-beats, trap beats and chill music.

He owns his digital marketing agency called Dsandassociates Agency, he is founder of the company. He started his journey in july 2020 when the world was facing covid crisis. He has been working with many artist, public figure across globe helping to grow their social media and build their presence.

He’s interested in music industry from from long time he says, he never got the exposure to portray he’s talent as music producer. After he was ready ds abhishek released his first soundtrack on Soundcloud in 2021 but after some time he released that track officially on other music streaming platforms like Google Play Music, Apple Music, YouTube Music, Spotify, and many others.

He recently released his ” Astro Boy” which a massive hit for the first release on all the Streaming Platform’s. It got 5.2k streams in a week and he decided to start making more music then after some weeks he released his next song that was ” Losing Hopes” which did quite good then Astro boy and on 25th May his latest release ” Gxxdvibec Beats” is out now on Streaming Platform’s. He’s a multi-talented teenage boy who is expanding himself in all the possible fields and directions. Abhishek also released his first short books on Amazon Kindle called “Fundamental and Basic of Digital Market: Fundamental of Digital Marketing in 2021”.

He Quotes, Marketing is really tough you have to consistently learn new things to keep yourself updated. He’s famous on search engines like Google, ustimesnow, Microsoft Bing, he is featured on most of the press. He is still working in his field and according to Ds Abhishek he say’s – “Every challenge you face is an opportunity to create a stronger, wiser and more creative self “.

He is also a writer and has an audience of 32.6k on instagram named as ” Love_spokes” which is widely known.

Abhishek completed his basic education from his hometown in Igatpuri. After this he continued to pursue his career, Engineering is a way to that. At the moment he is doing Electronic Engineering in KK Institute of Engineering College, Nashik Maharashtra.

Also read – How to become a Successful Entrepreneur in young age. By Ujwal Sharma

Ujwal Sharma is an Indian Award-Winning Entrepreneur, Investor and Digital Marketing Mentor. He holds 2 board and advisor roles as Founder and CEO at Uzi World Digital and Founder at Classicpreneur News and Media.