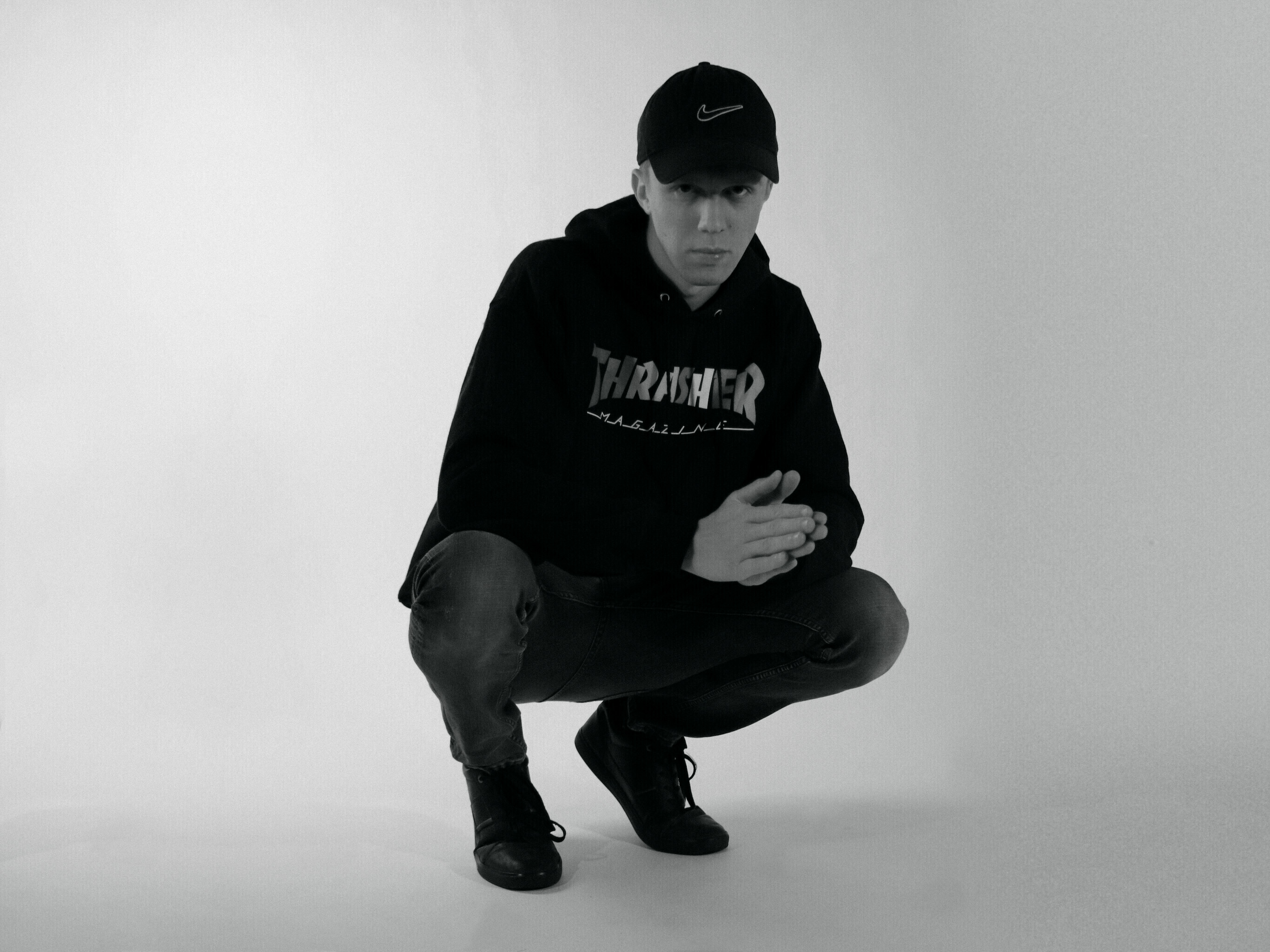 The early 2000s was a golden era for reggaeton. During the infancy of its rise to mainstream recognition, pre-teen Sven Zwetsloot would anxiously anticipate school dismissal, excited to sit down at his computer and immerse himself in his newly-discovered addiction: music production. A tune would linger in his head all day, and he couldn’t wait to bring it to life. “When I saw that I could create something from my mind, anything that I wanted, on this software, to create music… it was mind-blowing,” he says.

Artistically known as Eyah, his formation as a reggaeton producer began with his curiosity of the FruityLoops program, and soon he was obsessing over arrangements and the alignments of keys, beats, rhythms, and melodies. While reggaeton began to gain popularity internationally, Eyah studied the software, embraced the process of learning, and created a disciplinary style in absorbing information. It paid off. Eyah went on to witness and play a significant role in the rise and evolution of reggaeton, ultimately making him one of the most demanded producers in the genre for the next 10 years.

Growing up bicultural in this specific time was his superpower. “I was blessed to get a little bit of both worlds,” he says. “It was a special moment to see [reggaeton] evolve, and then eventually be a part of it and molding how it would sound next.”

As we chat over Zoom, he explains how quarantining led him to catch up on movies and documentaries. As a hardcore cinematography fan, the artform consistently inspires the hitmaker, influencing his personal style and creative process. “I don’t even know how to explain it, but it gives me ideas for music and sound,” he says. “I watched the original Blade Runner, and it gave me some senses, a lot of ideas on how it sounded and visualizing it with the movie.”

While he illustrates the various muses, his meditative energy is impossible to ignore. Eyah presents cool, calm, and collected. Though customarily reserved, there’s a radiance, a spark in his eyes that intensifies as he continues to talk about the inspirations playing a role in the orchestration of his latest projects.

Eyah has remained consistent in the movement, working with everyone in the game. His personal touches continue to evolve while reminding the masses of the genre’s beginning: “Reggaeton is at a point where you can sample. It’s been more than 20, 30 years of this genre. So now, you’re able to sample certain things that feel nostalgic to you. That can mean getting a vintage keyboard, or something that’s from the ’70s or ’80s and bring it into 2021 and see how that sounds.

Related Topics:ArtistRising Talent
Up Next