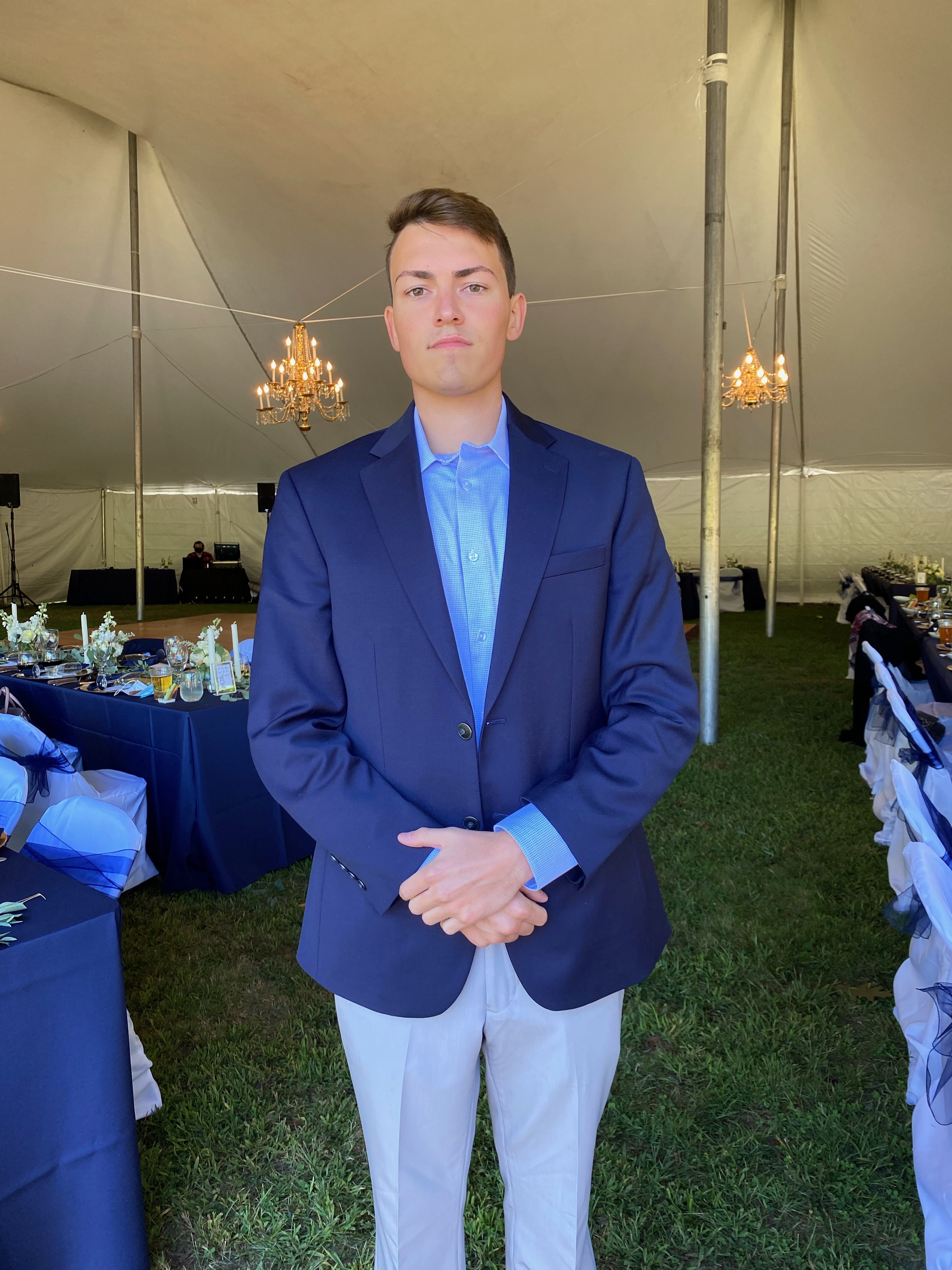 If you have ever come across the multimillion-followed accounts @RapMusic or @Male, you have likely experienced the awe-and-laughter-inducing success of online media mogul Dylan DeGenarro.

As a Quinnipiac University student, DeGennaro has built a legacy that no degree can beat: an online social media powerhouse that features some of the most successful social accounts on the internet. Featuring over 7 million followers across his various online channels,  DeGennaro has built an online media presence that has drawn the eyes of individuals from the rap industry to the influencer stardom.

So how did you end up where you are today?

My success story isn’t what I would ever have expected it to be. In fact, I started my first account to share football highlights! I never really thought much about whether other people would enjoy my content on that account, but apparently, they did – because it quickly became one of the fastest-growing football highlight accounts on Instagram!

For a while, the account was having a lot of success. But eventually, it began to slow down, so I asked myself: What is the next thing that people would love to share and comment on? The answer came to me pretty quickly: Underground Freestyle Rap. Instead of making a brand new account, I just switched the name to @freestyles. This helped me keep my current follower base while moving toward a new and engaging content stream.

It was incredible! I wondered if switching up the account would make my followers drop off. Instead, it only grew! As @Freestyle grew in popularity, I began to wonder how to make this account even more successful. I realized that the next best thing to featuring rap stars was to feature digital “shout outs” from rap superstars. I began to market the account to online rap stars, and the rest is history.

What is next for your online entrepreneurship?

After enjoying the success of viral online accounts, I have begun to wonder what it would be like to bring my online success to other people. I have begun to build an online multimedia marketing firm that will focus on helping those who are trying to make it big in the music scene breakthrough with online marketing methods.

Based on my own experience in building an online following through my social media accounts and adapting to changes as they come, I have learned how you can corner the market online and really build a following with some simple steps that few other online industries are taking advantage of. I am excited to see what the future holds in the online marketing field!

When you consider how DeGennaro’s unique path to fame and fortune unfolded, it is easy to see how unpredictable the digital social media world can be. Through his social media accounts and soon-to-launch online marketing firm, DeGenaaro hopes to help others build their own online success through similar online strategies. If his previous experience in social media is any measure, DeGennaro’s marketing firm is bound to experience untold success!

Want to learn more about Dylan DeGennaro’s rise to fame, and get a feel for how he creates his social media? Follow DeGennaro online at his various handles: @RapMusic, @Male, @Rapping, and @Tracks – and stay on the lookout for his new marketing company coming soon!

What Are The Benefits Of The Glass Pipe Vaporizer?