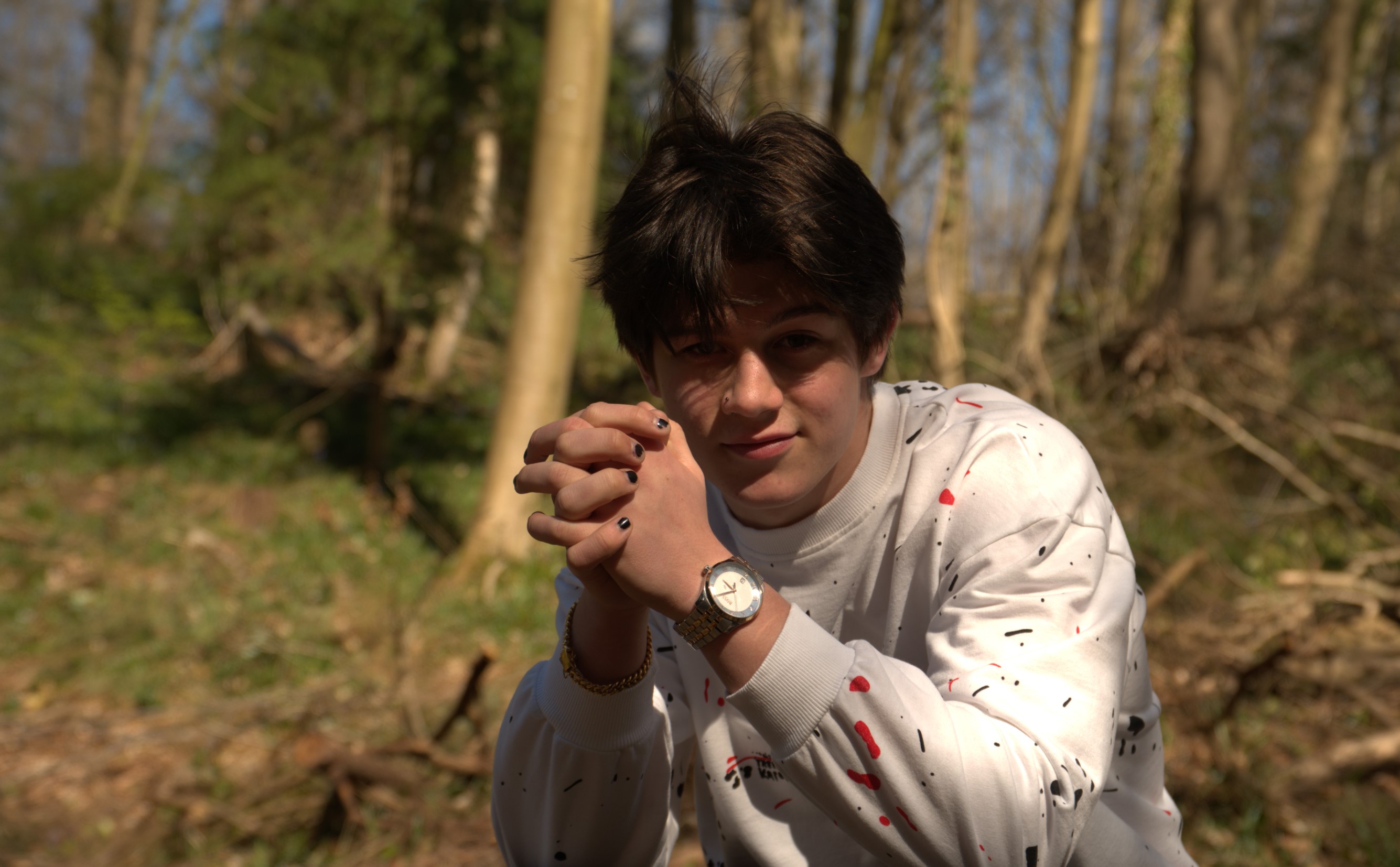 Dylhutch started it while young

He has been making music since the end of 2019. Having been brought up listening to a wide range of music from mainstream Pop to Hip-Hop, his music is heavily inspired by artists like Juice WRLD, and The Kid Laroi.

As of recently, he has spent most of his time in the studio. He has been working hard getting lots of music ready for the summer so he can release some great music. Once the release timeline is in action and finished, no doubt the club is where he’ll spend more time.

Juice WRLD is definitely a hero of mine. His music has most definitely gotten him through the hardest parts of his life so far, and he knows his music will continue to do that for a lot of people. When he was younger, around the age of 10, he was a huge fan of Michael Jackson and his music.

Recently he has been working on my single release ‘Paradise’ which released on 8th April 2021. Paradise was made with producer Tommy Jane. The positive lyrics along with emotional delivery show a shift in the theme so far with his music, bringing a happier vibe to his discography.

His most active platform is Instagram, find him @dylhutch. He mostly posts about his music and life, so you can find out more about him there. You can also find his music on all streaming platforms under the name Dylhutch.

Keep an eye out for collaborations with Purpprxmi, Valious and Lil Uber, they have some fire on the way!

Do You Doubt Starting From Scratch? Meet This Mentor-Tony Solo Hearst

Award Winning Entertainer and Entrepreneur Launches His Book – ‘Why Haven’t I Heard of You?’