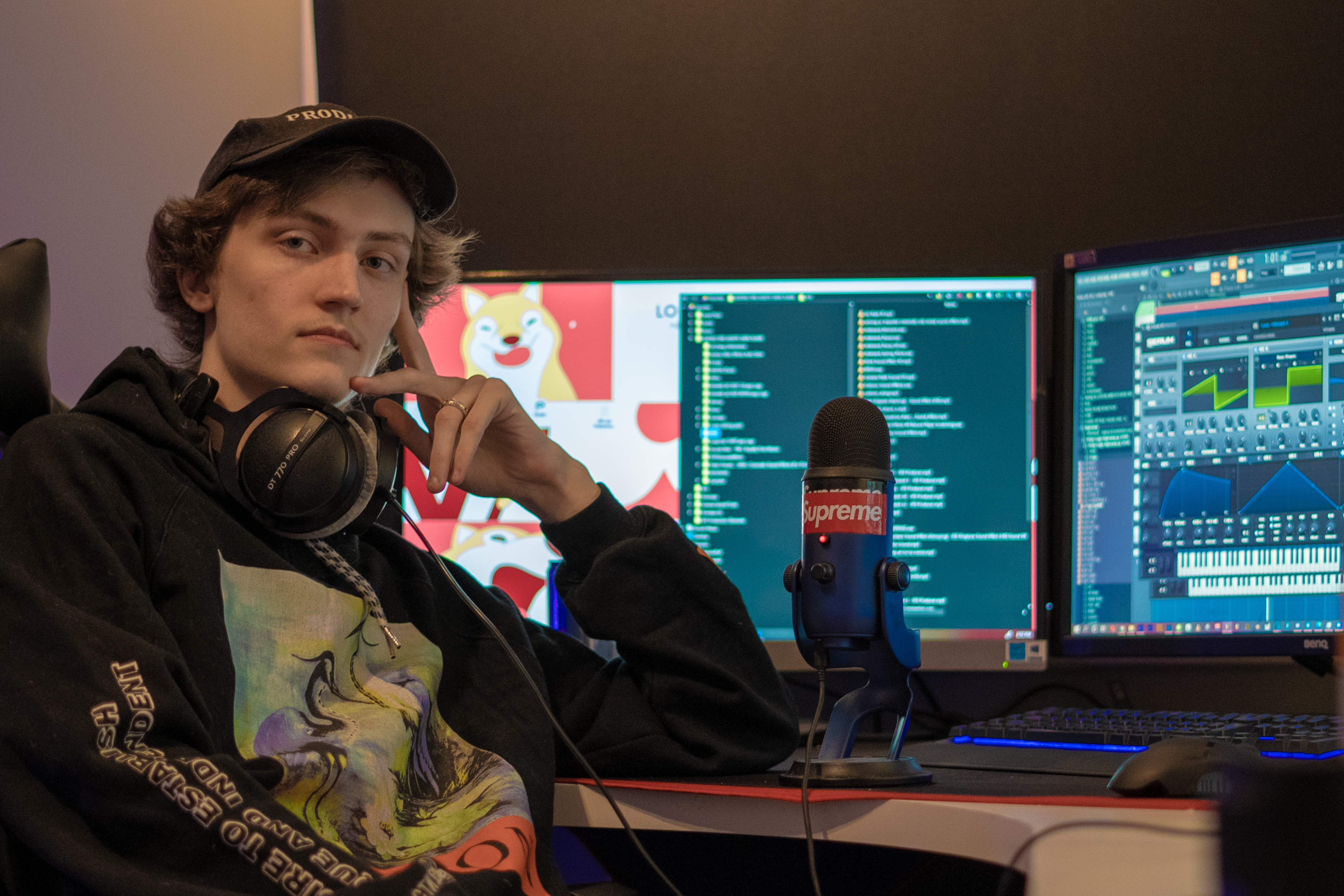 What’s the secret to getting great clients? For Adrian Falkor Børresen, it’s simply reliably giving them what they ask for.

The young e-sports video producer has turned his hobby of editing video games “to make them look cool” into a business in which he’s one of the most sought-after producers on YouTube, a social media platform second only to Facebook in terms of number of users, with 1.9 billion.

There’s no shortage of competition, but for Adrian, the proof is in the pudding as competing with people who eventually disappear or don’t deliver what they promise becomes a game of endurance.

In the end, it hasn’t had anything to do with fancy degrees or a great website. He simply does what he says he’s going to do and works as hard as he can until he gets it to exactly the place that his client wants.

That doesn’t mean that he’s always been treated kindly by his clients. In the early days, he had a few instances in which they refused to pay him if there wasn’t an official contract, or simply treated him rudely.

That’s certainly not the case anymore, though. Indeed, plenty of his former clients, realizing too late the phenomenal quality of work he did, are actively trying to get him back. But Adrian is loyal to his current clients, and excited about working with them more.

FaZe Kay and FaZe Jarvis, for example, are two brothers who each have well over 4 million subscribers. Having started out with gaming and esports, they’ve grown with the help of Adrian, and want him to work with them in person in Las Vegas, as Adrian himself lives in a small town of 30,000 in Norway, making it a truly international—and 100% online—business.

That’s all the more impressive considering that this global service is a one-man show in what is, for Adrian, a foreign language.

A Helper on the Horizon?

Though Adrian enjoys working with his clients, he prefers to be 100% in charge of every service that he delivers and has been reluctant to hire an assistant. That said, he recognizes that he’ll likely need to hire someone to help him soon so that he can continue to grow his business. The person he’s looking for would have to be someone that he could be friends with, and someone positive. “Even though it’s a lot of work, there is a lot of fun and I need someone with a positive and outgoing energy around me.”

“Everything Has Led up to This Point”

But for now, Adrian remains his own brand. Absent any official marketing, he attracts customers in one of the most old-fashioned ways there is: through word of mouth. As a result, officially promoting himself through traditional means has not yet been necessary. And for now, he’s not lacking anyone wanting to work with him. Though it took him years to prove himself, plenty of people are paying attention now.

What’s he most excited about? His current clients want to work with him in-person, and he thinks that doing so will help him to get his work exactly where he wants it: on the level of a real studio production. “Everything has led up to this point,” he says.

He also believes in the power of having goals and insists that nothing gets done without them. It is up to each individual to develop their own accomplishments, and to get to where they are because there’s a finish line in sight. Otherwise, they’re just wandering around in circles.

In the meantime, he’ll keep working and focusing on his mission: “to inspire and spread love.”

Bank of Lunar Purchase $1m Worth of Digital Assets