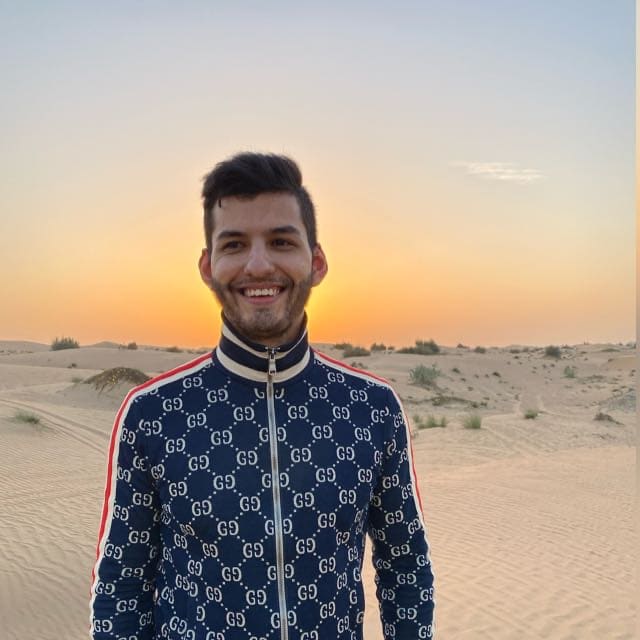 With the financial instability that the Covid-19 pandemic has inflicted upon the business world, every entrepreneur is hunting for stable means of earning profits. Using his skills for generating an Amazon automation system for businesses, Elias Halder is helping entrepreneurs passively earn up to a six-figure profit.

Halder is an expert who works with models tested for delivering successful and unmatched results for every unique business. With his expertise and positive reviews on the market, entrepreneurs are partnering with him to get passive income without investing any energy into the business. He uses Fulfilment by Amazon (FBA) to generate successful results for entrepreneurs looking to make money through online businesses.

Thousands of businesses are started annually in different parts of the world. Barely a dozen of them generate any substantial profit by the end of its first year. Most of these businesses are shut down due to various reasons in the first 12 months. Halder says that on average, an entrepreneur takes more than 15 attempts to launch a business that goes on to become successful in the near future.

However, when an entrepreneur invests his lifetime worth of knowledge and savings into a business, seeing it dissolve within a year would act as a financial and mental blow. Every smart entrepreneur around the world is working on different business models at one time to generate passive and active forms of income annually.

A passive income is a type where an entrepreneur outsources the management of his business to a third company. Without working for a minute on the operations of the business, the entrepreneur gets his share of profits at frequent intervals. On the contrary, he has to invest his time, efforts, and money entirely to generate an active income. These profits are credited to the entrepreneur only after his investment of efforts.

Elias Halder believes in utilizing resources efficiently to deliver long-term fruitful results. As many entrepreneurs work part or full-time jobs in the first few months of launching their startup, they need financial stability without wasting much of their time. Halder recommends they invest in an FBA partnership with him through which all the work will be done by Halder’s team and the entrepreneur will get his share of profit without working for a single day on the company.