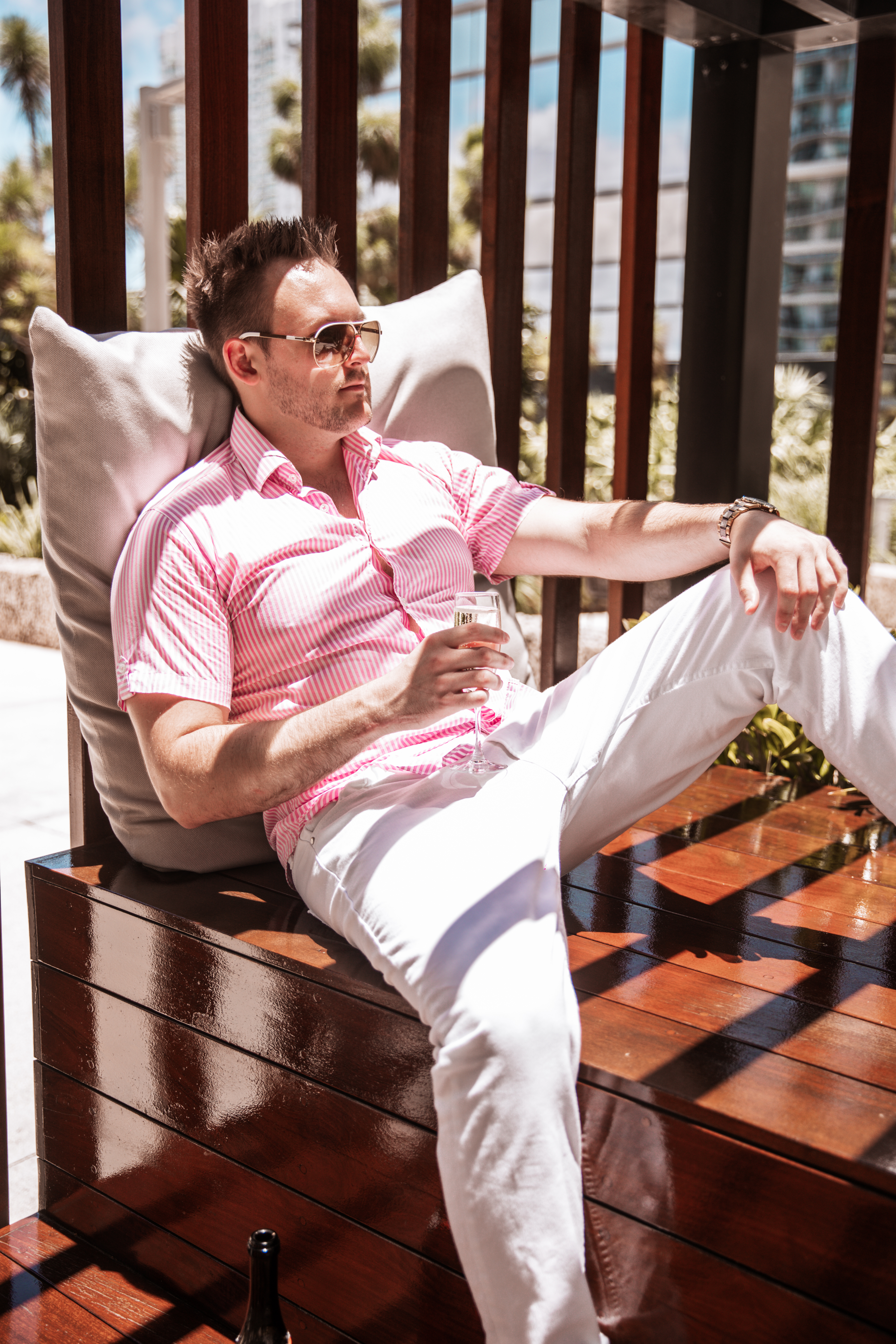 McCandless Group, lead by serial entrepreneur Nick McCandless, is the premier full-service model solution that has earned models millions through their services and expert guidance

Nick McCandless is a serial entrepreneur and pioneer in the world of software and digital businesses. He has extensive experience working in the entertainment industry in Hollywood both on and off cameras. Nick began to recognize opportunities in driving innovation through not only entertainment but the growing industry of social media. He currently has an impressive track record of hundreds of successful software launches for businesses ranging from startups to Fortune 500 companies. McCandless knows what is required to take an idea and morph it into a successful business.

Nick’s latest venture originated from his observations within the world of models and the level of opportunity in working with models to effectively monetize their brands and followings through social media, primarily on the popular platform, Instagram. Being deep in the recurring revenue world with other ventures, Nick hit the ground running with a vision that has turned into a massive success not only for his company and himself but the hundreds of models he works with.

McCandless Group designs, builds, and manages fully custom websites for models worldwide. The technology powering these websites continues to advance on a daily basis and is fueled by data science, psychology, and constant analysis to ensure that their models are maximizing their potential revenue. McCandless strongly believes in being a true partner with each model that he signs, and believes that fostering a personal relationship with each model is key. Rather than leaving his models to learn the complexities of this business on their own, Nick mentors each model to show them techniques and strategies which have proven to be the most lucrative across the hundreds of model sites he is involved with on a daily basis. He enjoys watching the models he works with transition from mainstream platforms to their own official sites which has increased their earnings by as much as 25x what they were making prior. Understanding the science, psychology, and strategies behind generating the maximum income for a model are just a few of the components Nick brings to his business to ensure all of the models he works with succeed. With Nick’s understanding of the industry combined with his personal approach, McCandless Group has managed to produce millions in revenue each month for their models.

Capitalizing on the right idea

Nick McCandless knew he found the right idea when he tested his vision out with a select few models that he had connections with. It immediately became apparent to Nick that this idea had massive potential, and he knew it was something that models are in need of whether they knew it at that time or not. Nick began reaching out to models around the world with high followings and engagement rates and began to realize that he was the missing piece that many models have been seeking. While there were and still are platforms out there that allow models to monetize their exclusive content and interaction, each of those platforms have many of the following deal-breakers tied to them:

Once Nick formulated the “secret sauce” to address all of these crucial elements, he began scaling at an alarming rate by signing many of the top models on Instagram and working closely with them to continue growth of their income month by month. Because of the substantial success Nick has proven to his models, he is now approached each day from models who have seen their friends and idols in the industry succeeding more than ever before and desire to become a part of this opportunity.

Nick’s mission is to build a legacy around innovation in the digital world. Identifying opportunities that aren’t being capitalized on and building the necessary components and connections to drive accelerated innovation and growth that make an impact on the lives of many is what drives Nick each and every day. Being known as one of the pioneers who spearheaded the transition into what is going to become World 2.0 is where Nick is leading and on the forefront of massive change. Nick believes the world as we know it is set for a major change and the current pandemic will only accelerate this transition. He is an inspiration to entrepreneurs worldwide, and we wish him all the best in his future endeavors.

We highly recommend staying up to date with Nick McCandless and his company on his Instagram, or visit their website.

How Rocky Stark is Booming On Spotify – An Indian Teen Artist

Why Photographer Tim Cheung Eats With His Eyes