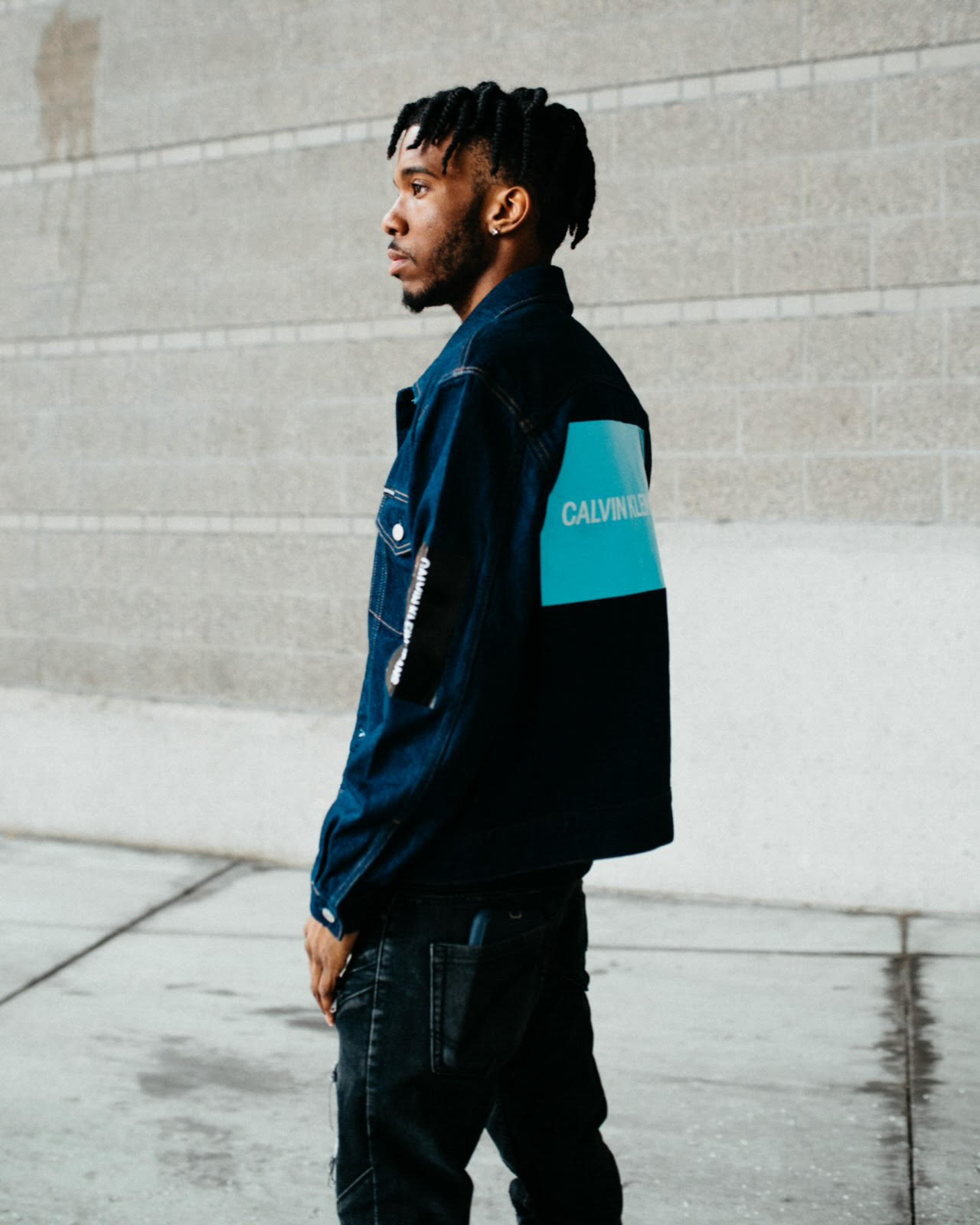 In today’s music industry, independent artists face more competition than ever seen before. Because of this, it’s been necessary to push through many barriers in order to achieve the desired success. Many artists who fail to do this, result in giving up when their life and career doesn’t go as planned. The Seattle native, Ellis Prescott, however, is a rare breed that has managed to push through adversity to succeed.

Born in Seattle, WA, Ellis Prescott was a middle child of three, raised by his grandmother. Growing up, his family was very poor, not allowing Prescott to have the amenities that most young kids do. With this substandard lifestyle, he would often look for an escape, which came in the form of church on Sunday. This would be the leading cause of the artist’s passion for music as he would sharpen his skills by singing. Noticing Prescott’s talents, his grandmother encouraged his musical gifts granting him the confidence to continue on a path that would soon define his career.

After years of singing in church, Prescott developed a natural feel for music. All through school he was involved in music activities that would refine his skills more and more. It wasn’t until after High School where Prescott decided he has something special and was ready to pursue a full artist career. With a background in music, Prescott began effortlessly creating a plethora of unique melodies resulting in a number of songs. With his vocal talents, Prescott began getting recognized and began connecting with many producers. One being his close friend, Kid Culture, who recently produced the “Yummy” single for Justin Bieber, clicked with Prescott and the two began creating. With continual work, success eventually found the young artist as he has now toured the US in 45 city’s and continues to make Ellis Prescott a household name.

What’s Next For Ellis Prescott

With many hurdles to jump through, Ellis Prescott has proved to himself and others that he has what it takes to change adversity to opportunity. He recently supported his sister Lazā in getting a record deal with Warner Bros. Records Inc. and has been getting eyes on him since. Creating a winning atmosphere around him everywhere he goes, Ellis Prescott could very well be the next big thing out of Seattle, WA.

Racing ahead to become the numero uno with his financial empire is Coach Legend.