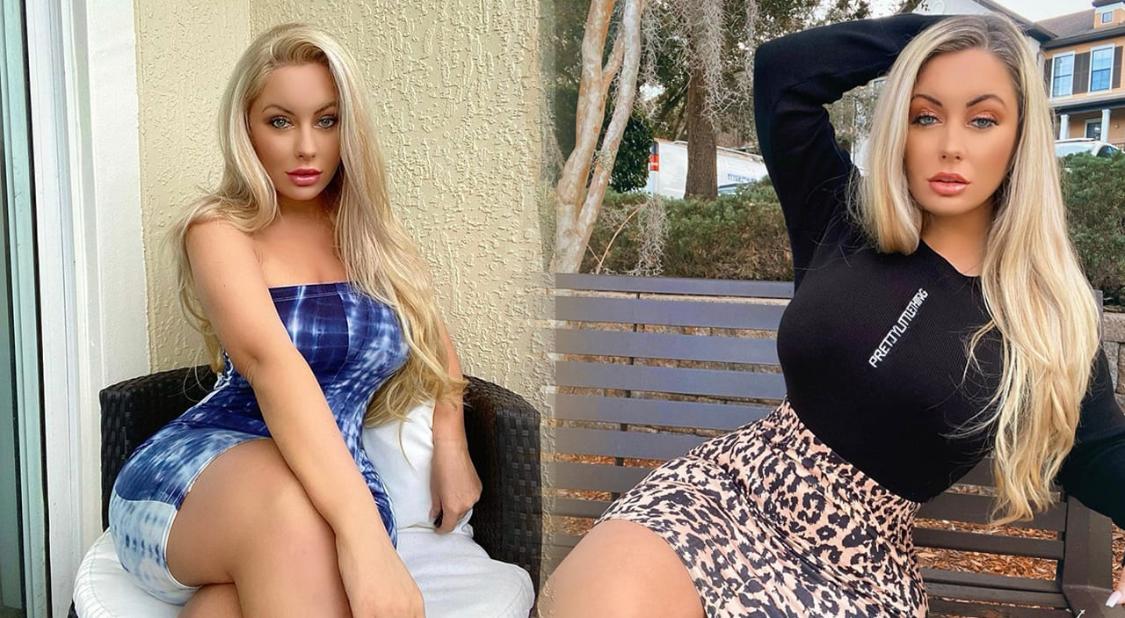 The world of fashion often seems to be necessarily about glam and fame but is generally ignorant of an insight into the real life nature of these celebrities. Elvisa Dedic is a gorgeous curvy social media star with more than 740,000 active followers on Instagram.

Besides her successful journey as a Model and influencer only a few people are aware about the genuine sweet girl Elvisa is. It was in a gold digger prank video that we found out about the true nature of the internet celebrity.

In the video an Indian man approaches Dedic to click her pictures while she was trying to capture the image of his beautiful huge car. He offered to click her pictures in front of his car and was considering her to be a gold digger. Little did he know that the Queen is not one of them but is actually super sweet when he confronts that the luxurious car did not belong to him and he would love to drop her in the small car parked just beside it.

On this the model still agreed to sit in the car and said she did not care if that one (the costly car) was not his.

The Youtuber was astonished at her response and asked her permission if she was okay if he added this to his video. He seemed so convinced by the star that he actually asked her out!

On the video heaps of people supported Elvisa Dedic and appreciated her for her genuine nature and personality.

One of the users commented, “No wonder Elvisa acted like this! She is an absolute sweetheart! Beautiful inside and out!!!! She is literally the sweetest!”.

Many fans commented that the Bosnian model left the man totally speechless and is not an “American materialistic thing”.

Another user wrote, “She completely caught him off guard. He was speechless”

However, the video was also criticised by a few, referring to it as an act and calling it to be scripted.

This was all about the “Elvisa Dedic’s True & Sweet Side You May Not Know” we hope that you were glad to know about Elvisa’s Sweet side and True Nature, please do share this article along with anyone’s you know who is a fan of Elvisa and followers, so that he or she could even know about the beautiful side of Elvisa’s. Thank your time and reading till the end.

Related Topics:Elvisa Dedic
Up Next