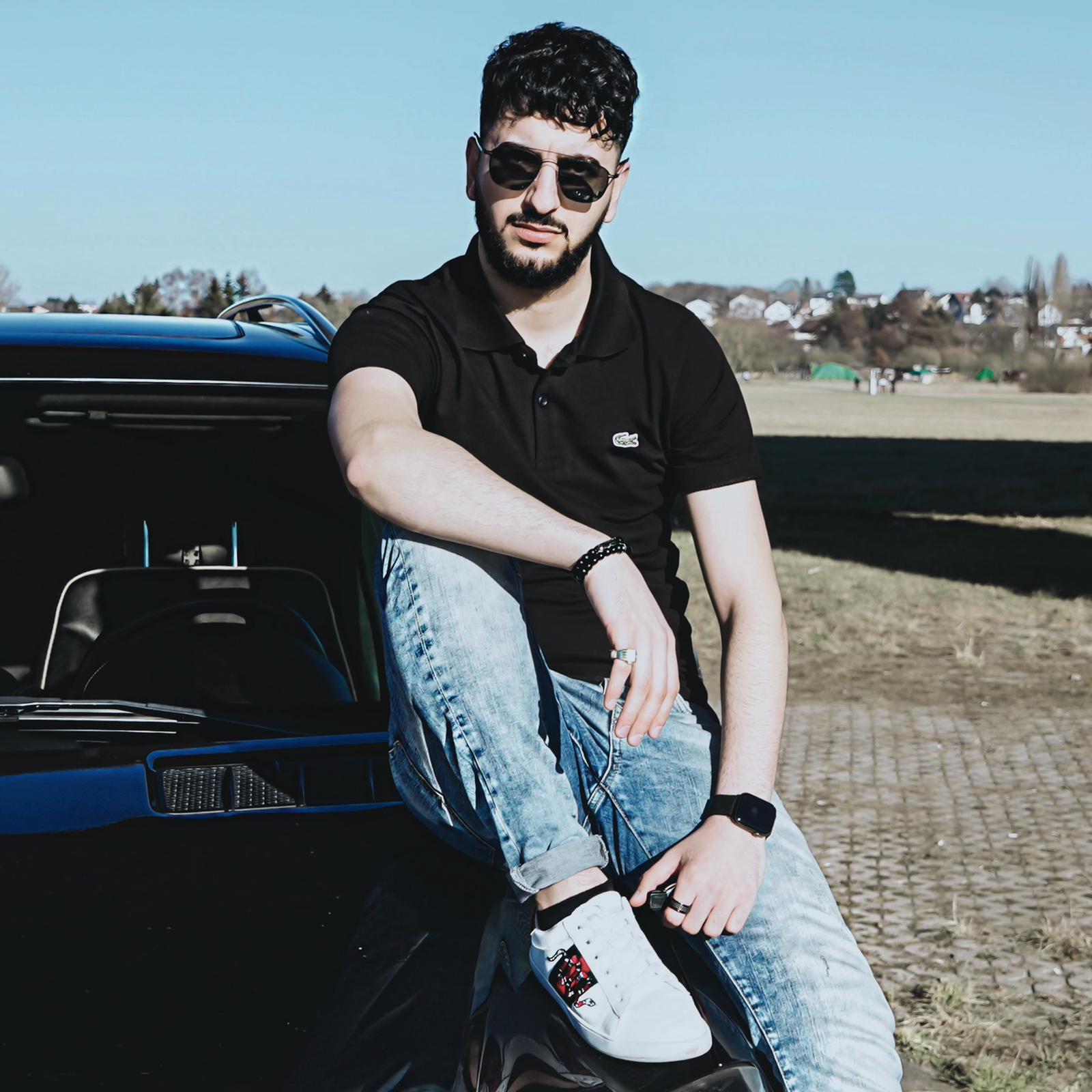 Singing and songwriting culture is in trend, but only the best is heard and appreciated. Ibrahim Khalil is one of those few. Music defines the place and culture of the person who gave it and from where the artist originates. Artists who create their work are known to the fact that what genre will be appreciated and loved by their audience, and hence, they try to achieve the benchmark. It leaves the listener in love with the song and creates a different level of attachment with the artist. In short, the lyrics, music and genre play a vital role in the life of both the songwriter/singer and the listener.Ibrahim Khalil is also one such whiz in this human race who with persistent efforts and hard work successfully made his name among the music world.

Ibrahim Khalil who is a Germany based singer-songwriter is also one of these callous working people; who through his periods of sweat and tears, in no time built a gross empire for himself. It was his zeal towards his music and instruments that made him earn the place of successful singer-songwriter of current times.

Ibrahim was born and brought up in the city of Syria, Al Hasakah. He was just 12 years old when he and his family moved to another country, Germany. He took admission in Clemens-Brentano European School in Lollar, near Giessen, and also completed his graduation from there only. Earlier it was tough for Ibrahim to get to terms there, but later, with the support and encouragement of his family, he got immersed very nicely to the surroundings.

Ibrahim was a talented bard since childhood. He continued his music in Germany and by the end of the year 2012, he launched his very first song «Beje Beje» publicly. It made him a youth icon and the crowd started expecting more of his crackerjack personality. He gave hit by hits and the two prime smashes were «Heyo» and «Bvnm».

Undeniably, Ibrahim Khalil has earned everything through dedication and now his success is roaring by the streets of Germany. Ibrahim’s work has been showcased in Yazidi Music, and also he is a member of the same culture. His name has been featured in numerous magazines and also, he has been interviewed for popular TV shows. It is all his high earnings of his life that are now, labelled Ibrahim Khalil as the “Most Sought-After Artist” of this era.