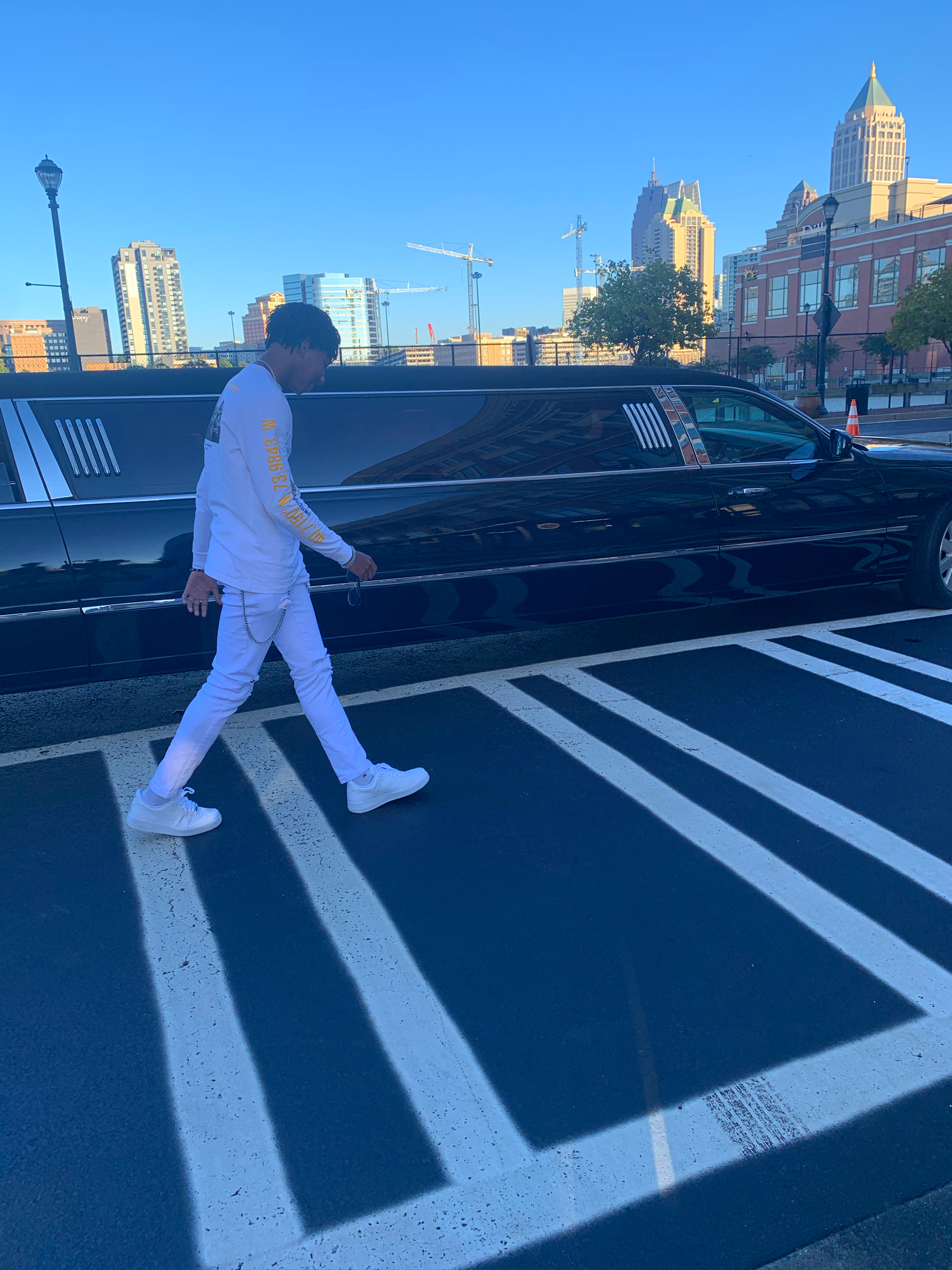 Georgia star gains following by writing from his heart

Atlanta, Georgia: Sixteen-year-old recording artist KILJ’s fanbase has continued to grow ever since his debut in 2019 with his single “Black Hole” on the popular streaming platform Soundcloud. Since his jump onto the music scene, KILJ has amassed thousands of fans who relate to the deeper meaning within his lyrics as he has recently amassed more than 1 million streams on just Spotify alone. Not including other popular streaming services such as Apple Music, YouTube, etc.

“He’s part of the “new wave” of teen musicians as he is only 16 years old as of 2020,” KILJ’s Spotify profile states. “Like many others, the young artist made his start on SoundCloud as KILJ and released his debut single “Black Hole” in late-June followed by his second­ biggest song to date “95” at the beginning of July.”

Despite starting out like many other young musicians online, KILJ brings a special edge to the music he writes. An aura of mystery surrounds the emotional artist. His resonating lyrics are made even more interesting by the fact that nobody knows what KILJ actually looks like. The faceless singer uses his emotions as his main inspiration. Inspiring songs such as ‘Better Off Alone’, ‘Myself’, and many more releases. Music is his form of therapy and he uses it to put his life into a new perspective.

“The emerging artist still hasn’t revealed his face yet but that hasn’t stopped him from being featured in news publications such as The Fordham Ram, Banger of The Day, and podcasts,” KILJ’s Spotify boasts. “He has since released singles such as “death of me” and “Mistakes.” However, there are rumors circulating that he just might finally reveal his face in an upcoming music video, but he has yet to confirm such.

KILJ’s album art reflects the youthful, creative spirit of the young artist. By using his painful past experiences, he has been able to create a positive atmosphere that his fans thrive in. Despite the global pandemic, KlLJ has still felt motivated to create more and currently has an EP in the works. There’s absolutely no telling how far this rising star will go. With a bright future ahead of him, KILJ is definitely ready to continue working on the thing he loves most: music. To keep up with new music releases, you can find KILJ on lnstagram and other social media @xokilj.

Winter Alfresco Dining in NYC — Gotham Cleaners Has You Covered