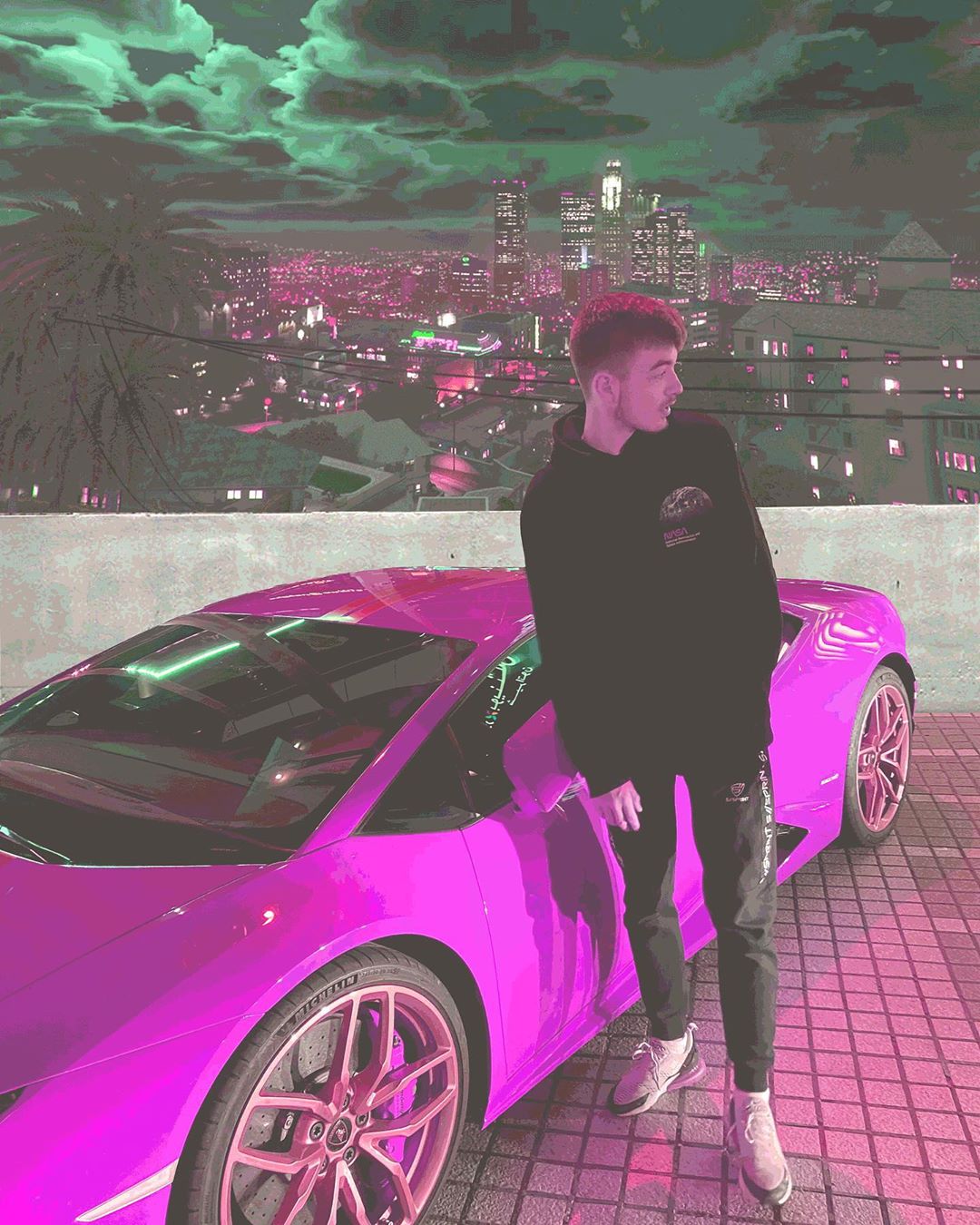 Engjell Berisha is a dropshipping entrepreneur who generated over $1 million in sales by the time he was 15 years old. His success can be attributed to a winning dropshipping strategy that involved setting up multiple online stores in various key niches. Without needing to make an upfront investment for store inventory, Berisha turned a simple dream and ambition into a passive income which has given him the freedom to travel the world and teach others who are financially struggling in their lives.

Engjell Berisha (born September 12) is a Music producer, Entrepreneur, Early-stage Investor, explorer, and founder. He was born on 12 September in Kosovo. He started his career at the age of ten.

Now he is officially one of the most famous and more successful people of the Country Kosovo where he was born in. Engjell Berisha is a dropshipping entrepreneur who helped his students generated over $1 million in sales by the time he was only 15 years old. His success can be attributed to a winning dropshipping strategy that involved setting up multiple online stores in various key niches. Engjell Berisha is one of the most successful eCommerce drop shippers in the world. As a teenager, he is one of the youngest entrepreneurs in Europe and the world, generating thousands of dollars a year. Today, he is a world traveler, motivator, and business coach to thousands of students and adults.

When Berisha made over $50,000 profit within his first 2 years at drop shipping, he knew that he could help others do the same thing. The essential elements of his success included the e-commerce platform Shopify, niche research, an effective business strategy, and a lot of hard work. In his courses, he teaches his students how to set up Shopify stores, establish relationships with legitimate drop shippers, find the right products to sell in the stores, and attract a target audience who is interested in purchasing these products.

By the time Berisha was 15 years old, his $1 million worth of sales had netted him over $100,000 in profit. Of course, this did not happen overnight for him. He spent 2 years perfecting his strategy by learning the ins and outs of drop shipping. There was no one around to teach him what to do, so he had to figure it out for himself. Once he did, it changed his life forever. Berisha took his profits from drop shipping and spent them traveling the world. He’s been to all sorts of places like Paris, Los Angeles, Monaco, Buenos Aires, Quebec, Verona, Florence, Milan, Rio de Janeiro, Las Vegas, Prague, and so many other cities.

Even if you’re not ready to purchase his courses, at least listen to his speeches and learn his backstory. You will be amazed by how a teenager from Kosovo was able to turn his life around so quickly and live the American dream before his 18th birthday. There is no reason why you cannot do the same thing, regardless of how old you are.

Hundreds of young entrepreneurs have already learned from Engjell Berisha. Anyone looking to quit their 9-to-5 jobs and find financial independence will certainly be interested in getting this education. Berisha is even in the midst of establishing a youth cancer charity to help children who are suffering from cancer. He clearly wants to make a positive impact on the entire world.

John Maxim is a News Columnist at Disrupt Magazine. He is also a freelance writer and blogger.