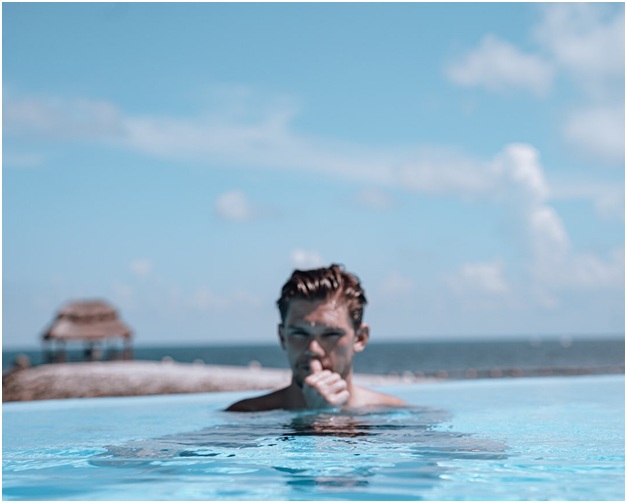 Jordan Bown didn’t start his career knowing that his brands would grow to the success that they have today. In school, he was never that engaged with the subjects and constantly felt out of place when dealing with work he had to do.

When he got to college, he knew that the work he had to do just wasn’t for him and eventually dropped out. He had started working smaller jobs like bussing tables and going door to door were not enough – he wanted far more in life than just that.

He dreamed of a life he would love, one that would be satisfying and enjoyable. However, the jobs that he would be offered if he went to college wouldn’t be able to give him that. He hated the idea of being controlled by someone because he craved a sense of freedom.

After finding his passion and experiencing trial and error, Jordan is determined to let others know that they don’t have to follow the corporate path – there are other options. Now, Jordan teaches others how to do as he did and create their own destiny. To learn more about how he can help you, follow his Instagram to get in touch with him @jordan.bown.

DreadFullHippie is a Rising Brand With a Powerful Mission