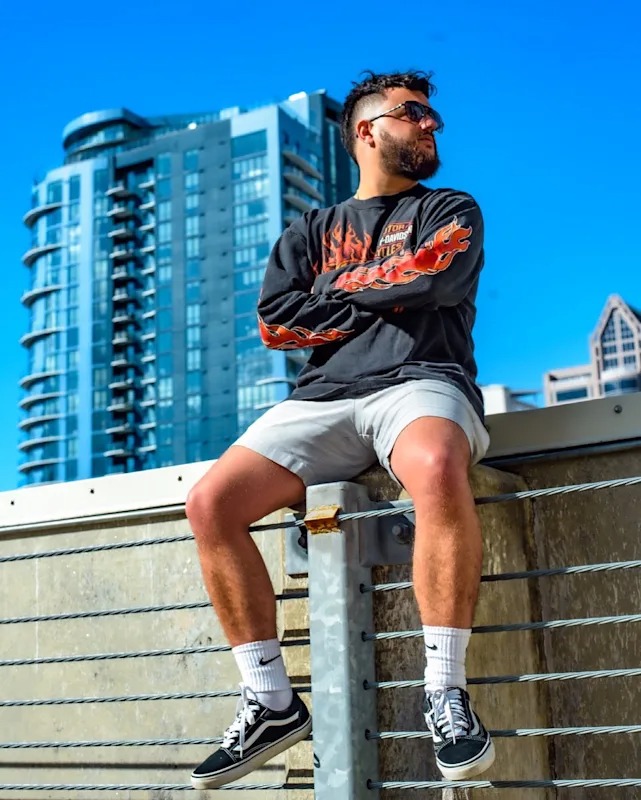 According to studies, 16% of Americans say they have personally invested in, traded, or used cryptocurrencies.  Furthermore, 86% of Americans have at least heard a little about them.  Whether it’s Wells Fargo reporting that the crypto industry is nearing a phase of hyper adoption, like what the internet experienced in the 1990s, BlackRock the worlds largest asset manager recently offering crypto trading, or entire Nations such as El Salvador investing in Bitcoin – Entrepreneur KJ VanDerwerken see’s how bright the future is and is betting big by building companies on the blockchain.
Sitting down with KJ Vanderwerken, we discussed the major benefits the blockchain offers businesses.  “Trust, decentralization, security/privacy, reduced costs, immutability, speed, and transparency/traceability – are all major value adds to companies choosing to utilize blockchain technology.  Whether you’re a start-up or existing business, there are so many advantages” KJ says with conviction.
And he’s right.  The blockchain can lower costs for any organization due to its efficiencies with processing transactions.  It also eliminates the need for a middleman or third parties.  Transactions are immutable, visible to everyone and traceable from start to finish.  The blockchain uses a distributed ledger so all network participants with access see the same information at the same time, provide full transparency.  This creates a level of trust that is unparalleled.  Whether it’s verifying your own personal transactions, or companies having the ability to trace the supply chain of its global operation, the blockchain allows for a much better operating system than what’s currently in place.  Furthermore, the security of the blockchain is unlike anything the legacy world currently has to offer.   Elaborate consensus mechanisms verify transactions, and every transaction is encrypted.  Every node holds a copy of the transaction, so it’s extremely hard for malicious actors to hack the system.
KJ VanDerwerken, has been an early adopter and investor in Cardano – what he believes is the most superior blockchain on market.  He now plans to build several ventures and make use of the several advantages mentioned above.  Cardano has seen explosive growth over the past few years.  Charles Hoskinson the founder, has put emphasis on peer-reviewed evidence-based methods.  This has allowed Cardano to pioneer technologies that provide unparalleled security and sustainability to decentralized applications systems and societies.  KJ says “although they have been slow to market, they are actually light years ahead of their competitors in almost every facet.  When you’re talking about systems and technology that hope to host thousands of companies and billions of people, the stakes are high.  They took their time, did the research, and did things right the first time.  It’s why I’m choosing to build on Cardano”.  The future looks bright for both KJ, his businesses, and the crypto industry.

Related Topics:CardanoKJ VanDerwerken
Up Next

Give wheels to your dreams, with used auto export company Salvage King: