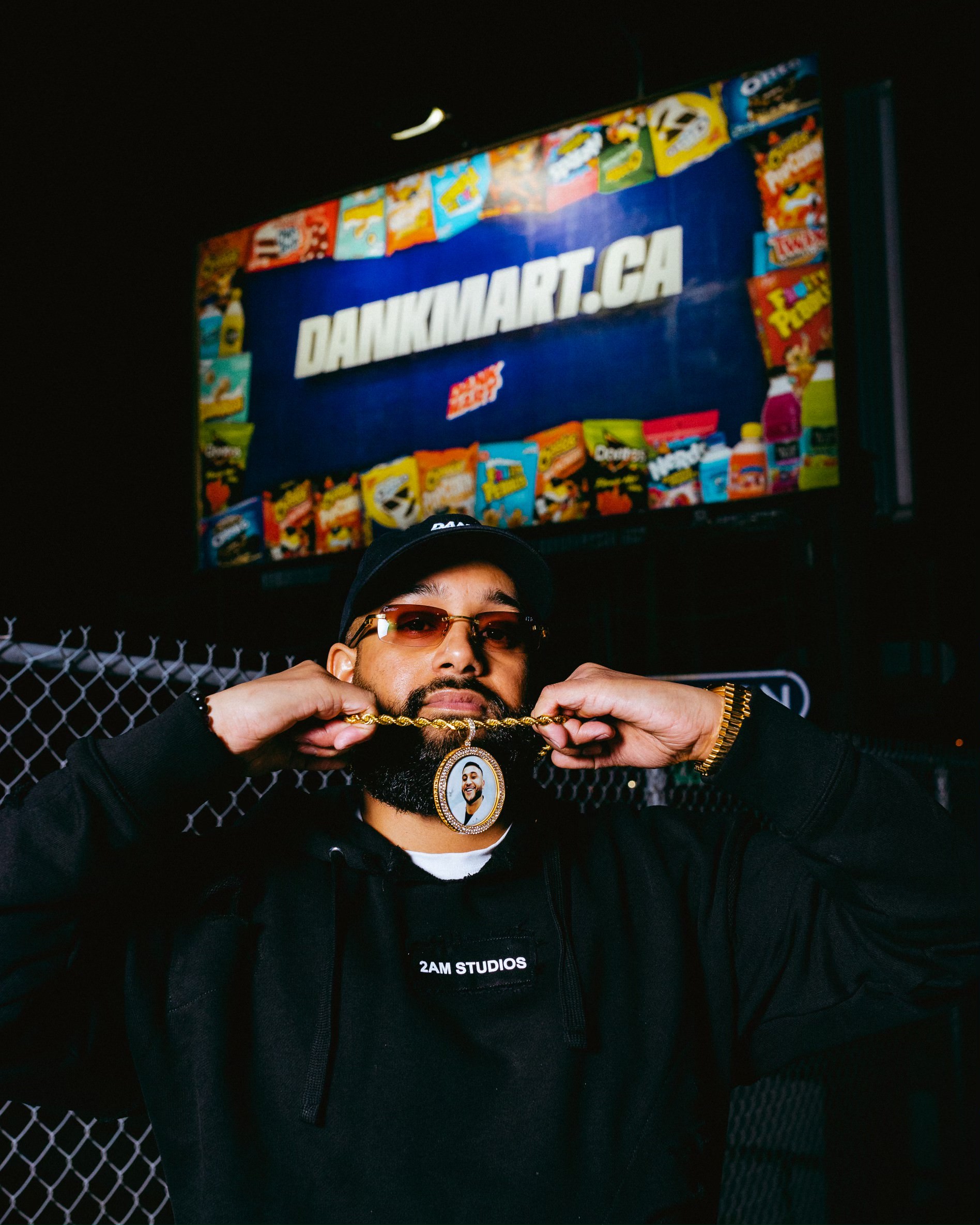 Meet Spensir Sangara, a multi-talented business personality who has carved a niche for himself in the field of THC and snacks. His businesses THC Canada and Dank Mart are not only thriving in Vancouver’s local market but are set to take over the worldwide snack and THC industry.

In 2020, the young entrepreneur was featured in Forbes magazine, and two years later, he has continued to advance his businesses. This year, THC Canada bagged the retail brand of the year award. Spensir Sangara has also grown Dank Mart into the most popular snack shop in the country and has earned many features in popular blogs and local magazines such as the Vancouver Sun, Narcity, 604Now, Daily Hive, and Vancouver Foodster.

During Dank Mart’s opening, hundreds of customers lined the street waiting for a chance to get into the store. Today, the snack store attracts a huge following on its Instagram page and hosts an e-commerce platform with Shopify, where it provides buyers with unique offers and merchandise.

THC Canada has also been popular since its opening. When the store was new, it was not unusual to find buyers lined up outside waiting for their turn to get into the store. Presently, the store stocks the largest selection of cannabis products and has a large online and offline community.

According to Sangara, the biggest challenge he encountered when setting up his stores was bringing in the customers. He says, “Due to our location in South Vancouver, we didn’t have much traffic. But, by giving people a unique experience, we changed things very quickly.”

Another big challenge was to get licensed by the Canadian government. After the Canadian government legalised cannabis in 2018, it announced that it would provide licensing for brick-and-mortar cannabis stores in 25 locations. THC Canada, a retail store owned by entrepreneur Spensir Sangara was the fourth store to receive a provincial licence for marijuana in British Columbia.

What Next For THC Canada and Dank Mart

Setting The Standard for Young Entrepreneurs

Spensir Sanagar is among the young millennial entrepreneurs making huge strides in business. He hopes that he will inspire more people to go out and start businesses through his passion and determination. “Life is so short. We gotta find something that we enjoy doing,”  Sangara declares.

With his passion and commitment to setting high standards, we have no doubt that Spensir will see to his dream of expanding his stores. Follow this young entrepreneur’s journey on his Instagram page for more inspiration.