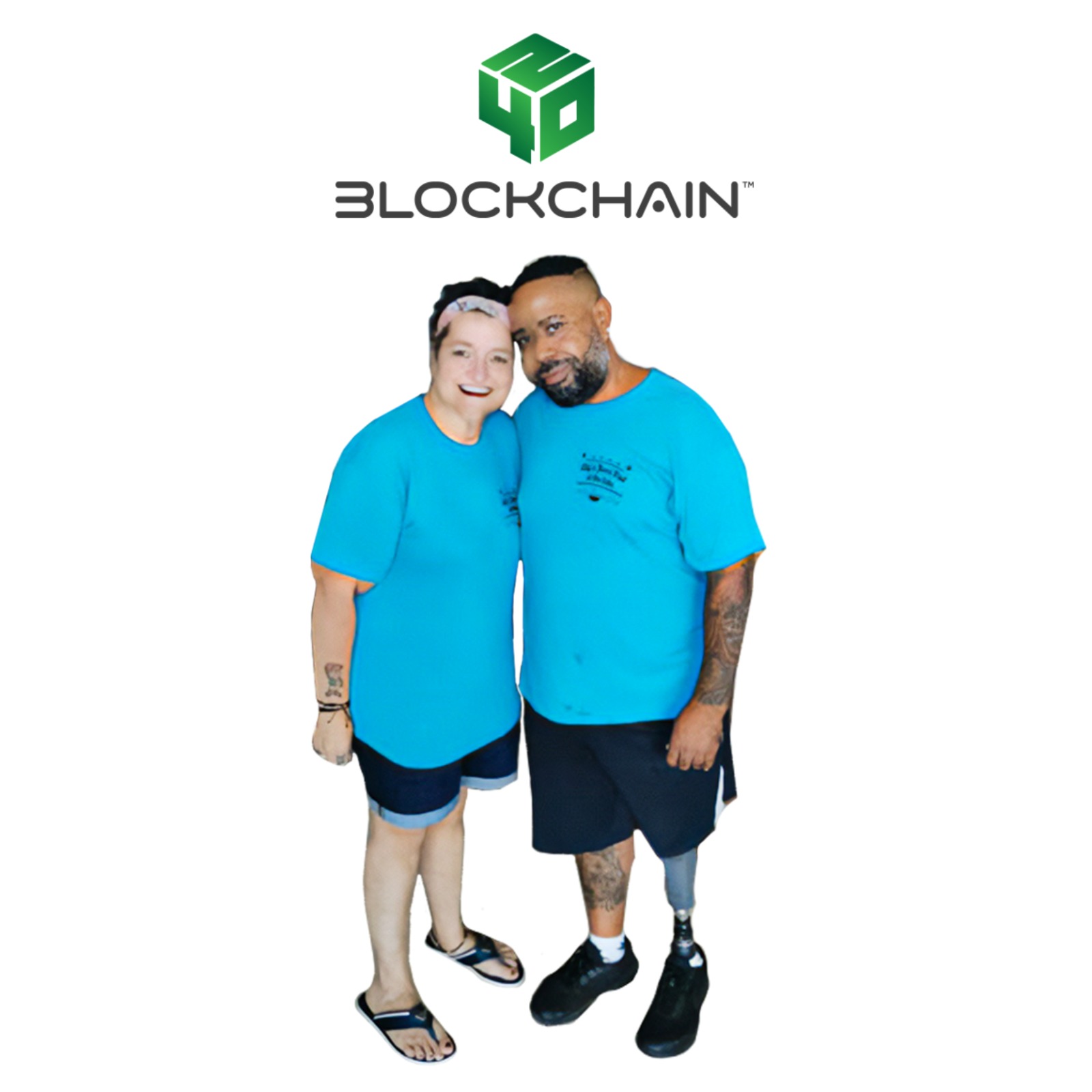 Blockchain 420 Inc was founded to disrupt the range of industries renowned for not treating people fairly and improve people’s purchasing power in various contexts across the world. Through the power of cutting-edge technology, founders Roberto and Samantha Benitez aim to empower thousands, if not millions of people around the world to improve their lives and interact with the social and economic infrastructures they live in with more freedom and less risk. Today’s world is still so heavily reliant on central intermediaries to ensure efficiency and trustworthiness across various forms of transactions but as new, innovative contenders emerge — such as Blockchain 420 Inc — traditional institutions are in for a wave of disruption.

Roberto and Samantha Benitez are American-born entrepreneurs who left their lives on the mainland for Panama, where they started a successful hospitality business. Roberto’s story looks different than most — he is a self-taught entrepreneur whose journey has seen him survive 9/11, cancer, and a motorcycling accident which cost him his left leg above the knee. Samantha is a 2-time cancer survivor, the second time sparking their interest in medical marijuana, in which they are both now heavily invested. After realising the universal applicability of certain technologies, especially in the philanthropic and cultural spheres, they both became hooked, and soon after Blockchain 420 Inc was born.

An equitable disruption to the status quo

Roberto and Samantha pride themselves on the multifaceted nature of Blockchain 420 Inc, which is a parent company to several subsidiary organisations built around a unique set of technology designed to eliminate the need for traditional institutions and their rules and restrictions. Through this, their initial aim is to give millions around the world access to secure peer-to-peer and business transactions, although they plan to apply the concept to a variety of other contexts too.

For their first subsidiary organisation, the Higher Love Foundation, Roberto plans for 20% of all profit generated to go straight to beneficial causes across the world, disrupting the misuse of charity funds by ensuring resources go directly to those in need. The foundation will be governed by an external board from a diverse range of backgrounds.

It’s a mission clearly reflected in the second subsidiary company, Blockchain Quantum, whose goal is to disrupt the educational system (and lack thereof) through releasing innovative and affordable mobile devices and computer equipment, of which 20% will be distributed for free to those who would still not be able to afford them.

A lifelong patron of the creative industries, especially the music arts, the final step in the plan is Blockchain Entertainment. Through this new digital agency, Roberto is working with various musicians, graphic designers, and graffiti artists to simplify the process of creating NFTs and generating fair profits for their work, as much as 100x what they may get from a major streaming site.

Roberto and Samantha’s vision: a world with no financial friction, for all

Despite having faced so much adversity, both Roberto and Samantha have built Blockchain 420 Inc with two main things in mind: the importance of education and the importance of equality. One of the biggest challenges they’ve faced along the way is that people, at their core, are often scared of change. Both, however, are particularly good at getting people to face their fears, especially when it comes to the trustworthiness of decentralised technology in comparison to traditional institutions, despite the fact a system built on smart contracts ensures no double-spending while remaining 100% auditable.

There is no greater reward, as the founders believe, than helping others, whether it’s by enlightening their minds with education or helping them fill their pockets with the profits of the fruits of their own labour, before every middleman takes a cut. With the unlimited growth potential and rapid mainstream adoption of this kind of disruptive technology, Blockchain 420 Inc is forging their own technologically advanced path with a philosophy that will enable everyone to get their slice.

Keep up with the founders of Blockchain 420

Related Topics:Roberto and Samantha Bring
Up Next

How to create an NFT marketplace platform?