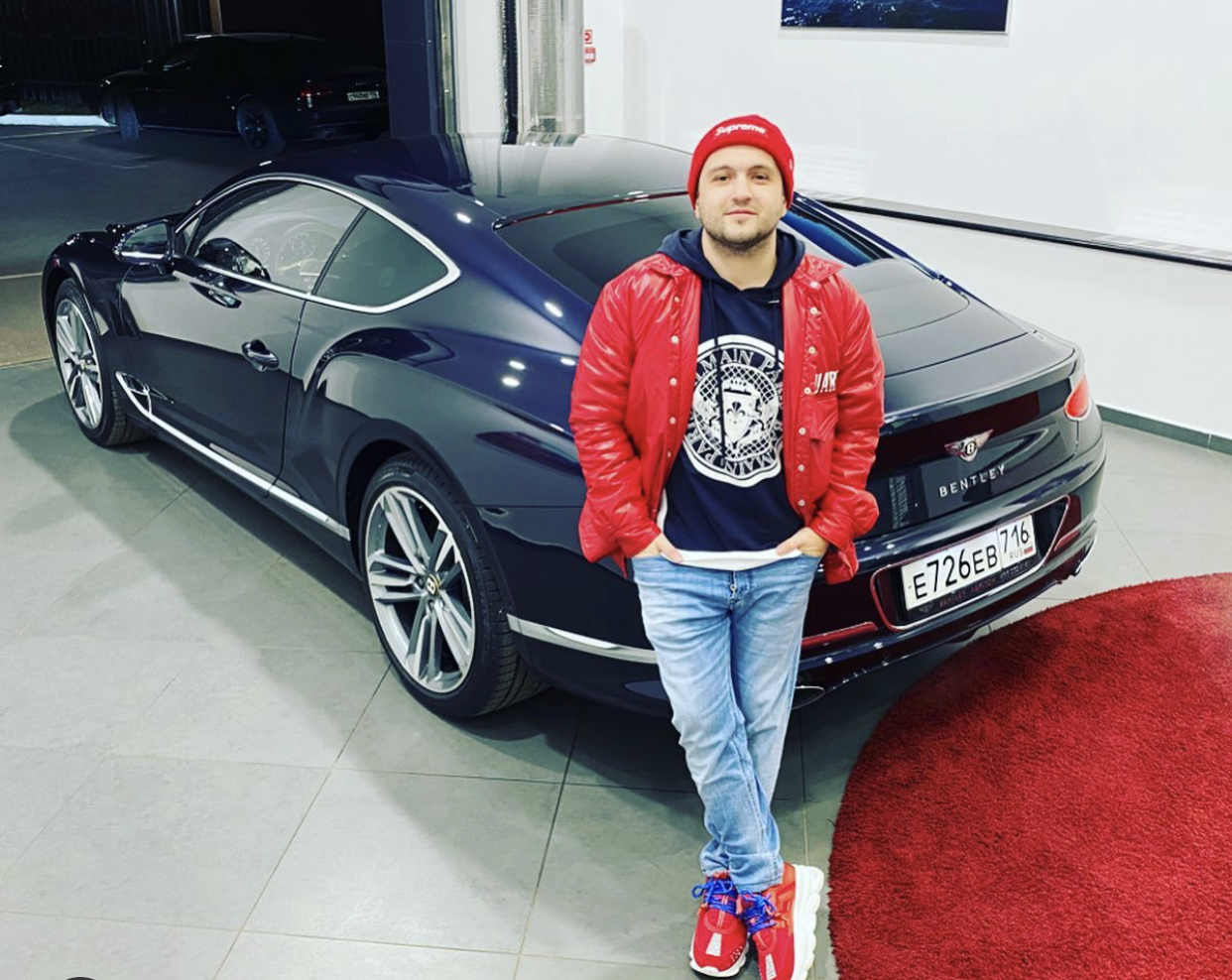 There was a stereotype: 28 years old, “packaged”: a good car, a popular restaurant in the city, a factory in Hong Kong, etc., – Eric says about himself. – Everyone immediately thought what: either dad is super-rich, or stole something somewhere, or is engaged in some kind of drug.

And no one will even think about the fact that I have been working every day since I was 15 years old. Nobody wants to believe that you can achieve everything yourself.

Eric Gafarov was born in 1988 in Ukraine, in a military town near Chernigov. Father served as a military pilot. In 1993, the family moved to Russia. Settled in Betki, Eric went to first grade and then transferred to school number 10 in the village of hydroelectric power stations. In the 9th grade, he was an excellent pupil; he graduated from school with only one four in Russian. In parallel with my studies at school, at the age of 14 I took up entrepreneurship and at the age of 15, I already opened an IP.

What can a 14-year-old buy-sell teenager do?

– First, yes. I bought cheaper phones, resold more expensive. He organized his first work with China in 2002. Then there were very fashionable accessories for phones – silicone cases and laces around the neck. Lanyards for mobile phones in mobile phone shops cost 150 rubles, and I was able to find 5 rubles in China. And he began to wholesale them, as well as other accessories. He himself sold them here and delivered to other cities.

And at the age of 15, he understood one local law: more than 10%, for example, milk, cannot be charged to local retail for essential goods of local production. I remember, then the SET company sold milk in bulk at 8 rubles and sold at 8.80 in stores. That is, the margin was not very interesting for stores. I went to milk producers outside of Tatarstan, in Mozhga, which is 96 km from Chelny. I arrived there and invited them to become their representative in Chelny.

And what, in all seriousness, agreed with a 15-year-old boy? Or did you do it through adults?

No, I did everything myself. I looked older. Naturally, they asked me if I have a company. And although I didn’t really understand what it was all about, I was lying about what it was. He arrived in Chelny, opened an IP. As I was then told in the tax office, I was the youngest entrepreneur in the city. Agreed with a factory in Udmurtia for the supply of milk. Delivered milk to small shops at stops, in the entrances of houses. I bought a “Gazelle” with an isothermal van. I hired classmates. The first office was in the apartment. At 2 o’clock he came from school and had to give an application to the factory.

Now what business do you work in? And what is the most successful?

I have seven companies. In some of them, I am a 100% owner, in some share. The most profitable business today is cream.

There are such diseases – eczema, dermatitis, neurodermatitis, psoriasis, diathesis. They are incurable and appear on the skin of a person. And today, no one can fight this disaster in Russia and even the Customs Union, except for our company. We have a plant near Hong Kong, a 40% stake in which belongs to me. I plan to bring my shareholding to 100% in order to fully control this production. I understand the potential of this business. In Russia, for example, today 10 million people need these creams. And plus to this, we created another company, which is the official representative of this plant in the territory of the Customs Union. She is also under my control.
We could not sell it, we just closed it.

This is one of the mistakes. I opened it for my girlfriend who was engaged in fashion. We went to Timati, opened. But then they unilaterally changed the rules of work. And besides, we broke up with the girl. For several months, the store worked negatively. And we decided to refuse it. In this project, they reached minus 6 million rubles. Priorities have changed. Impossible to do everything, not enough time. I decided to send funds to where they will be more effective. Of course, my company is a priority, all this is done for my relatives, family and friends.

Moosa Azmee – How To Build a Connected Social Media Following