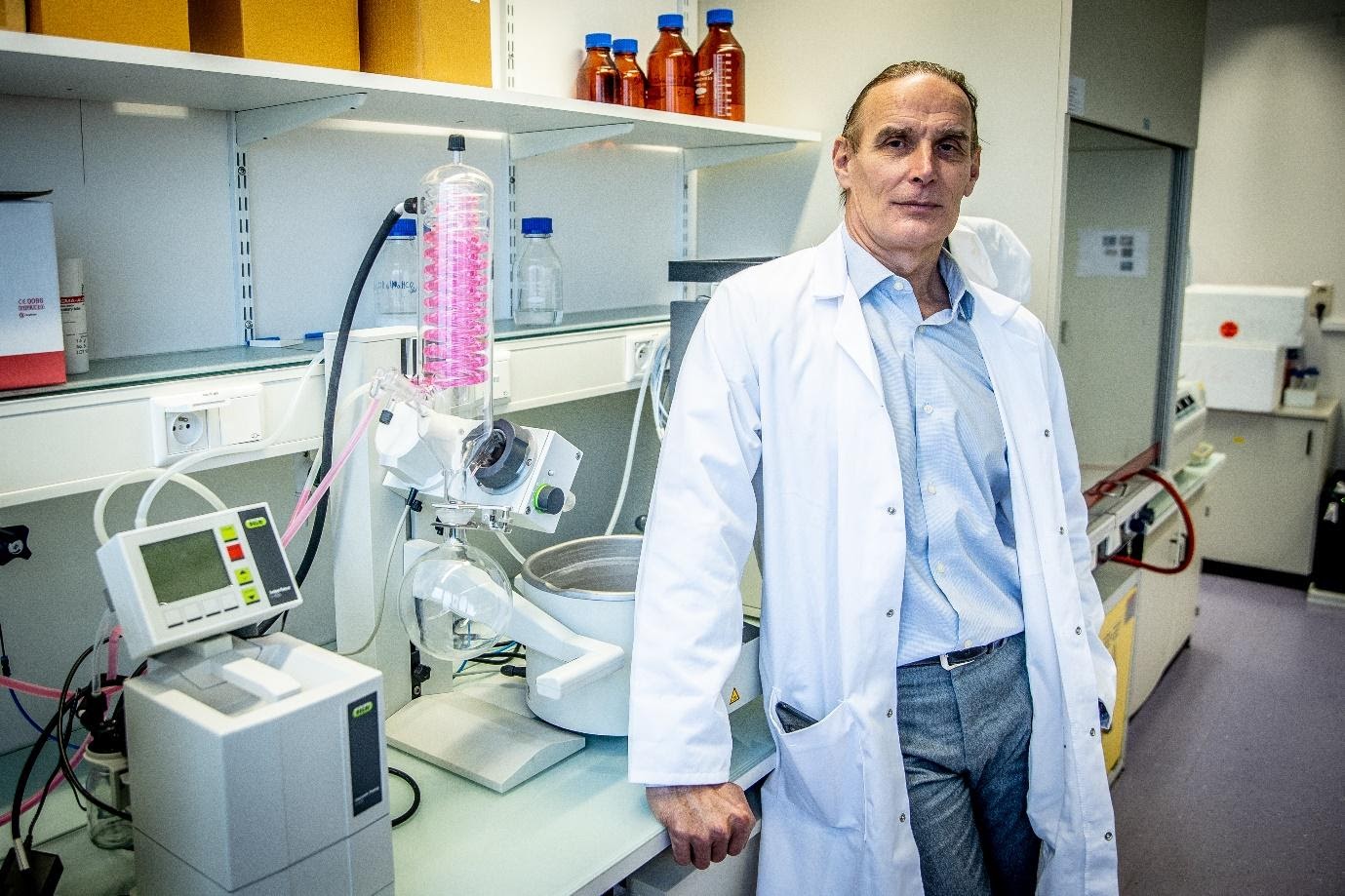 Dr. Eric Leire, MD, MBA is the CEO and Founder of GenFlow Biosciences. He has an impressive background in biotechnology and gene therapy sector. Furthermore, Eric has a plethora of impressive experience both in the pharmaceutical industry, having held posts at Pfizer, Schering Plough and Pharmacia. He also has found success in academic research, having held research position at Harvard University.

In addition, his career has soared throughout the biotechnology industry, being the CEO of several private and public biotech companies. He is also the inventor of several patents and serves on the board of several biotechnology companies, such as Pherecydes (ALPHE.PA), Immunethep, Inhatarget and BSIM.  Academically, Eric holds an MD from Grenoble University and an MBA from HEC, Paris and Kellogg, Northwestern University.

In recent years, biotechnology startups have sprouted alongside computer technology companies in Silicon Valley. The aim of most is to use biotechnology processes to create breakthrough drugs. According to some experts’ projections, by 2026, medical biotechnology alone will hit $500 billion. Given the potential value and return on investment, research and clinical trials are extremely important.

We chatted to Eric about the key features of Clinical Trials for Gene therapies.

To summarise, Gene therapy is the delivery of working copies of a desirable gene to the cells that need it. However, our cells have evolved mechanisms to prevent such intrusion of foreign molecules. To overcome this barrier we use vectors to carry the new gene into the cell, whilst shielding it from the mechanisms designed to prevent this happening.

First, because animals have similar but somewhat different sets of genes than humans, the animal models may not be fully predictive. Therefore, the investigators may face a more difficult task to document and justify the rationale for the human clinical trials.

The gene therapy clinical trials are also more difficult to design.  The trial design has, for example, to take into account new issues such as the usually smaller size of the cohort of patients which forces the investigators to use different statistical methods to interpret the data.  With the necessity of longer follow up for gene therapies, defining the duration of the trial may also become an issue.  Old rules for clinical trials design no longer apply.  For example, comparative, randomized double blind trials are now considered the gold standard.

But several factors render difficult the use of this gold standard in clinical trial for gene therapies.  With gene therapies, comparators are often not available or not ethically justifiable.  The use of a placebo as a comparator may be hard to implement in a gene therapy trial.  Also, the blinding of patients and investigators may be unfeasible with gene therapies.  In addition, the design of the dose finding part of the trial has to be more sophisticated with often more limited pharmacokinetic and pharmacodynamic data available due to the lack of trial in healthy volunteers.

Also, the investigators must pay extra attention to logistics feasibility and processes. Logistic issues may influence the gene product and therefore significantly impact the trial results.

In spite of all these challenges, gene therapies hold promise as treatments for previously untreatable and high-burden diseases. And with such high expectations, the health authorities have offered high-quality guidance documents for the conduct of gene therapy clinical trials.  In general, the regulators are open to discussion on new gene therapies as long as the approach has scientific merit, and does not improperly increase the risk to the patient.

Therefore, early and repeated engagements with regulatory authorities are key success factors for a gene therapy company such as Genflow Biosciences.