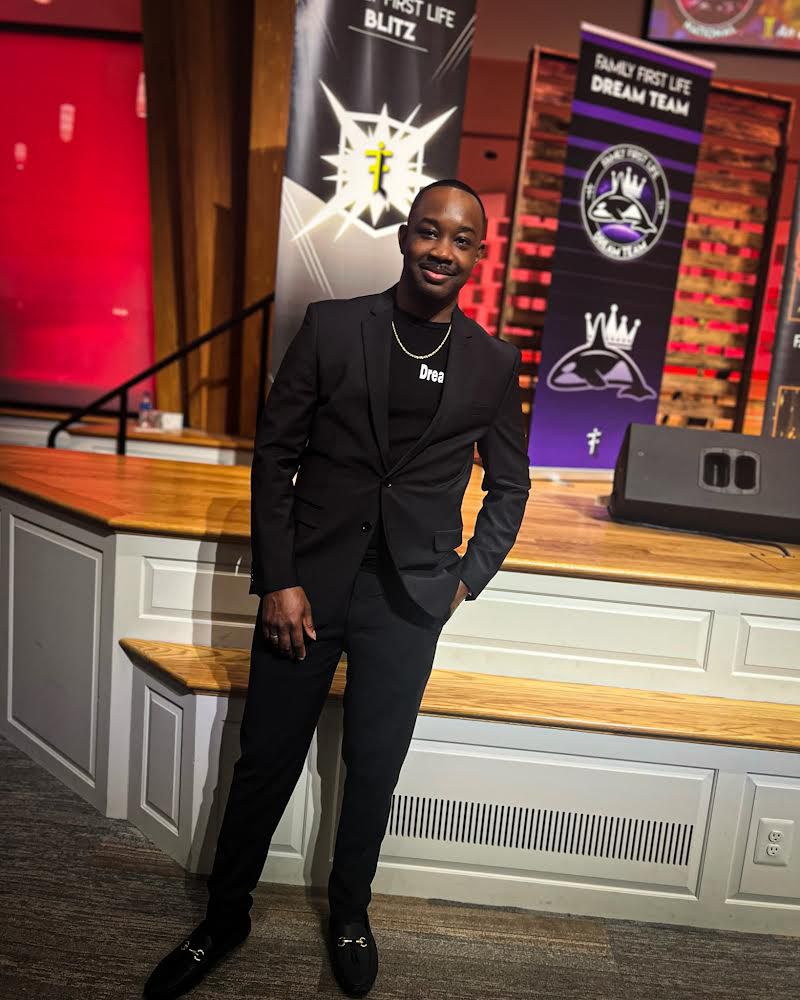 As a US Army veteran, an accountant, a father of three, a husband, and the owner of E.F Marshall Agency, a life insurance brokerage, Eugene Marshall was born and raised in the inner city of Washington, DC.

The key to his success has been remaining focused, consistent, and self-disciplined. Whatever he tells himself he is going to do, he makes it his mission to follow through. His goal for 2022 is to personally help over 400 families and have an agency helping at least 500 families a month.

His advice to someone trying to achieve success as an entrepreneur is to work like you’re still at a job. If you were at a job and you had to be to work at 8 am, you would be there. As an entrepreneur, it’s that same mindset that will help you win. Secondly, you must get good at bossing yourself, so stay disciplined in your words.

His long-term vision is to grow an agency helping 500 families a month and helping multiple people have more time and feel financially free.

The most changing moment in his career was deciding to hire staff. It was the first time in his life and career where he was responsible for someone else’s livelihood. Now he had someone looking to be paid on time every few weeks.

Eugene did many things correctly to achieve success, like remaining disciplined and staying coachable. Instead of trying to recreate the wheel, he just followed the path that was already paved. It saved him a lot of time and money by following a system.

The mistake he made was not being more aggressive in his pitches. While he exposed the opportunity, he wasn’t aggressive enough to close the deal.

The thing that inspired him to go all-in was that he could see the end game. Eugene was able to visualize himself at the top and thought about what it could and will do for his family. The belief brings energy, the energy brings action, action leads to momentum, and momentum is contagious.

Head to his Instagram @eugenefmarshall to learn more about him.

Dynamic Wealth Strategies; Why We Work With People Like Us