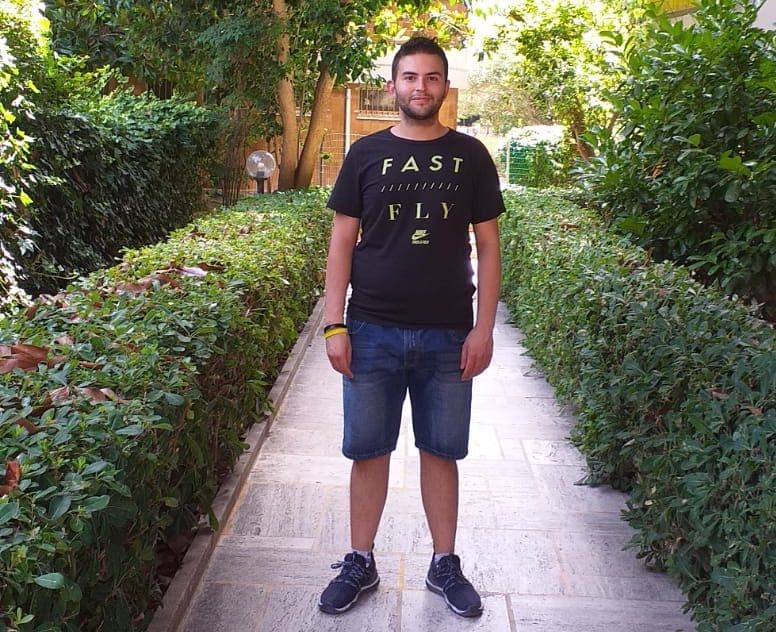 Fred Bugs often called F.B. Infante is an Italian abstract artist best known in the US for his spontaneous figurative drawings, he is a synonym of attention to every visual representation. Fred Bugs’ works are a mix of abstract art with childlike and primitive emotions. Fred Bugs, as the name is interesting is also derived from Federico Cabras, a fascinating individual artist. He was born in 1997 in the Sardinian village of Bosa, which has 8,000 residents and is located in the province of Oristano, As Fred says, art has been a massive part of his life ever since he started making drawings in his school. He did so partly due to boredom and because he wasn’t much of an extroverted person with an edgy character.

Some Significant Works Of Fred:

Fred Bugs’ works from the first decade of the 2000s to the current day are all characterized by continuous experimentation, imagination, and innovation. Throughout the years, Fred Bugs has also created many works, mainly on paper and cardboard, using pastels or mixed media. During this period his works became very popular, especially the series of Buffo drawings. Seeing Fred’s work, one can easily recognize that these are his.  His artistic creations show a vision made up of figures which seem to come out from an unknown place and also the ones that tell contradictions and emotionality of the society. His choice of colors and the way he uses the color red in light or the darker shades of yellow, green, and black and having an addition of light or dark blue shows you when you are looking at his craft: (he often represents abstract birds and dragons in colorful geometric places or landscapes). When you look at Fred’s work, you can immediately tell that it is his creation. He has a particular style and expression that sets his work apart from others. His artistic creation shows a consistent vision in paintings that seem to come from an unknown place and also conveys the contradictions and emotions of society, especially the famous little dragons that move in different scenarios. The work of Fred Bugs also stands out for the choice of color palette and the artist’s ability to give emotion to the faces he creates makes it even fresher natural and special. Fred Bugs has participated in several exhibitions and became known at an international exhibition in Venice, where his work “Don’t judge me” was shown. He has also worked to make his works, including mixed media drawings, available to the public. The artist has always been a great follower of abstract figurative art from the second half of the 19th century to today. His unorthodox works and style are significantly more well-liked by the worldwide public than by his local Italian audience, and the European collecting public greatly values him. But still, he is very much appreciated in his homeland. He keeps on giving importance to some values like knowledge against the banality or a lack of artistic and human personality and emotion.

There have been many occasions when his art has attracted a large audience. His abstract work brings together geometric art, surrealism, and infantile primitivism, the author does not follow what is fashionable in art he has always kept his style and his spontaneous ﬁgures; He has been drawing for ten years, making his work recognizable on all platforms. He never stopped creating since he realized it would be difficult for others to recognize him through his art because he came from a small far-off village.

since 2021 the artist has been engaged together with other European figurative artists in the promotion and distribution of figurative art in the form of posters and stickers ready to be exhibited in museums and important European city districts.

I work as a Digital Marketing & Branding Consultant for an international portfolio of clients. I am a Growth Hacker by training and an entrepreneur at heart. PR and Digital Marketing Strategist @ Bizitron- Achieve Sustainable Top-Line Growth With My Skills.