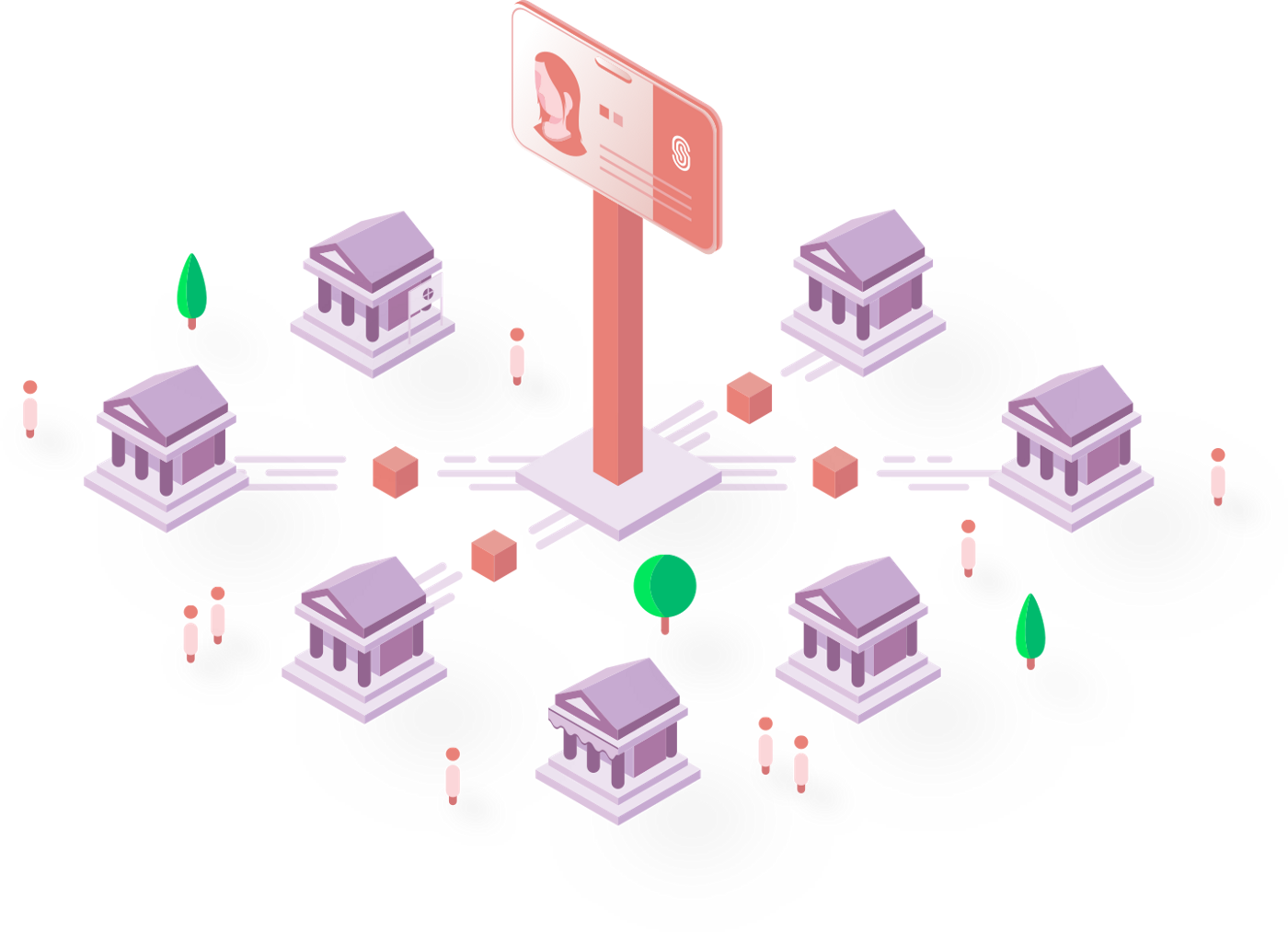 Shyft Network has announced that its Veriscope compliance platform is a step closer to full implementation now that the Governance Task Force has made critical steps in finalizing the parameters governing interaction between network participants. Veriscope is an on-chain solution that helps exchanges and other virtual asset service providers (VASPs), including Tether, Bitfinex, Huobi, and Binance, comply with the Financial Action Task Force’s Travel Rule.

In June 2019, the FATF issued a guidance document that confirmed it would require VASPs to share know-your-customer data for both sender and receiver when funds worth over $1,000 are sent between digital asset exchanges. The requirement is based on an established piece of anti-money laundering regulation that applies to banks, aiming to prevent money laundering. From the outset, it was evident that exchanges would need a system and process to ensure that they could comply.

Therefore, Shyft Network launched Veriscope as a blockchain-based solution that would allow participating exchanges to automate their compliance obligations. Veriscope was announced last July, and in September, Shyft Network confirmed it had formed the Veriscope Governance Task Force and onboarding framework.

Now, the Task Force, which comprises 20 VASPs, has agreed on two key documents. These are the Terms of Reference covering the role and composition of the Task Force, and the Rules Framework, which is a set of policies and processing laying out what information VASPs must provide to participate in Veriscope, and the rules of engagement between participants.

Veriscope describes itself as a “smart contract mediated data coordination infrastructure.” In simple terms, it provides a means for VASPs to connect into the Shyft blockchain platform, where they can “discover” one another based on the need to share KYC data when a transaction occurs that falls into the scope of the FATF Travel Rule.

Let’s say that Alice wants to send Bob 0.1 BTC from her Binance account to his Bitfinex account. The price of BTC is above $10,000, meaning that the transaction is within the scope of the Travel Rule.

In this case, Binance will write an attestation claim to the network, which contains all the public address details associated with the transaction. The claim acts as a request for a response to the rest of the network, effectively flagging that a transaction is taking place that imposes a compliance requirement. In this case, Bitfinex would respond to the claim to confirm that the address is associated with its user, Bob.

The two exchanges then communicate off-chain to allow them to verify the KYC data for Alice and Bob. However, as none of that data is stored on the Shyft Network, no user data is ever publicly disclosed.

Privacy advocates may argue that the introduction of Veriscope is another nail in the coffin of privacy for cryptocurrency users. However, this is arguable as the platform itself isn’t imposing the compliance obligation – that was already in place thanks to the FATF ruling. Veriscope simply ensures that VASPs can comply with the rules and not put their continuing license to operate at risk.

Ratifying the Governance Task Force terms and rules is a critical step in implementing the Veriscope platform among participants. Moreover, the platform’s success will be contingent upon it gaining widespread adoption by VASPs across the cryptocurrency sector. Therefore, the initial group will serve as an essential testing base for onboarding other VASPs.

It’s worth noting that the FATF has made it clear that decentralized exchanges, protocols, and wallets also fall under the scope of the Travel Rule. While it could become challenging to enforce for a truly decentralized service, the FATF has issued documentation calling on regulators to collaborate across jurisdictional boundaries to ensure blanket enforcement of the Travel Rule.

Furthermore, DeFi protocol Aave is participating as a member of the Veriscope Governance Task Force. While privacy advocates may remain critical, it’s worth pointing out that financial compliance has proven to be a significant enabler for institutional adoption of cryptocurrency so far, but largely using centralized custodians and exchange services. Improving compliance with the Travel Rule could ultimately prove to pave the way for further mainstream adoption of decentralized protocols.

“Are.O (FKA- RockstarRican) – An upcoming star in the music industry