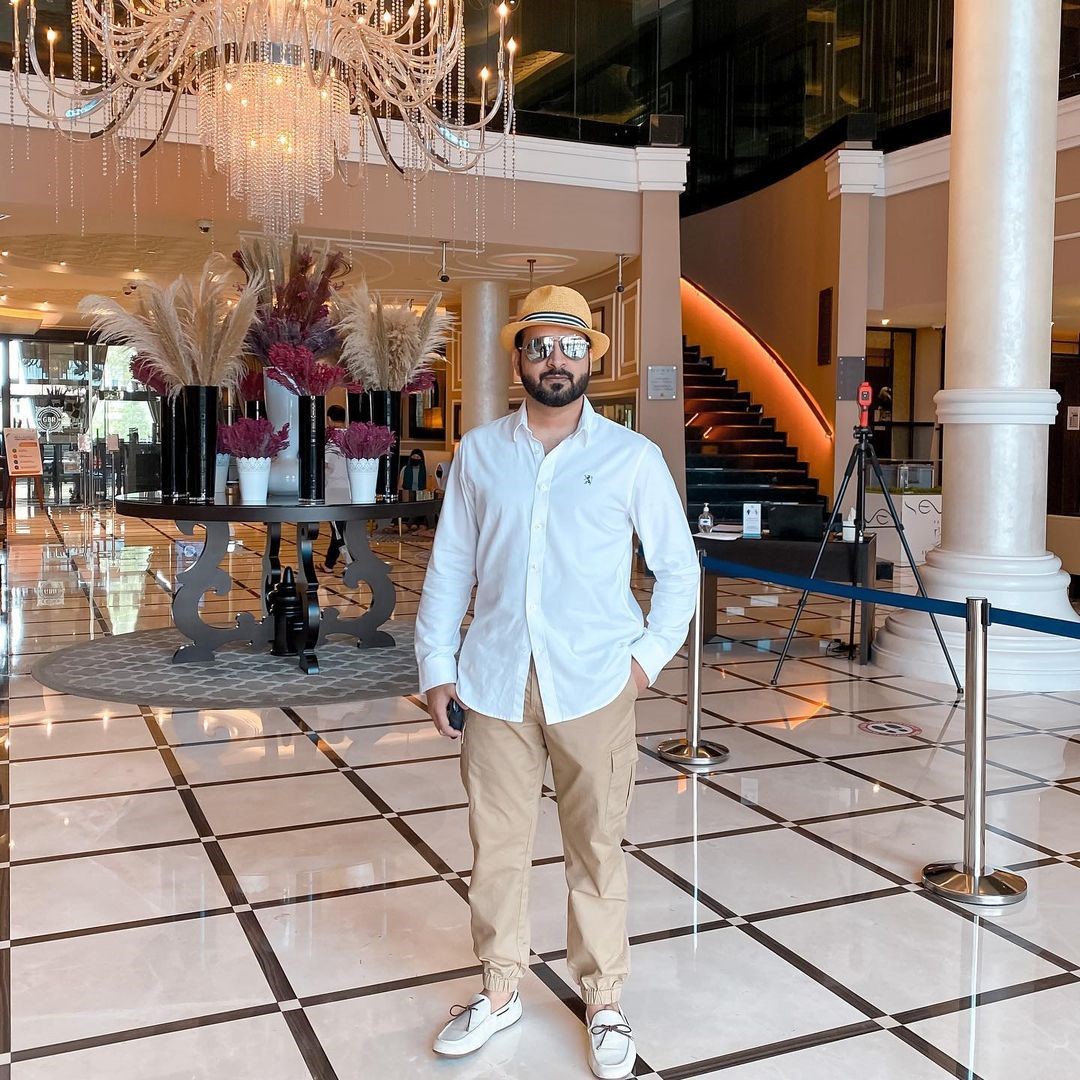 As a film producer, you should be knowledgeable of media production in theory and all the production equipment used. Be a person who is flexible and open to change; different films are shot in different places. So basically you should be willing to work anywhere and everywhere. As per noted film producer Mohamed Alsaadi, you need to be thorough, pay attention to detail, and have leadership skills. Here are more such insights from the ace producer.

How did you become a film producer? What inspired you?

Mohamed Alsaadi – From a young age, I was enthusiastic about films. Growing up, there were so many films that I loved and enjoyed watching. I visited cinema halls during my time, and at the end of each film, I made sure I knew the director, author, and producer of the film. Cinematography is considered a distinguishing industry in different countries. Being Arab, I would also like to put our country in the limelight and showcase our skills to the world.

What do you look for in a script?

Mohamed Alsaadi – A good script can be one that will keep the viewer and reader at the edge of their seats. Keep them guessing and drop subtle hints. A good script can also be the simplest story that ties up neatly at the end. So many things make up a good script, but personally, I like an engaging story that is not only meaningful but intrinsically ties together film and culture together.

What checks and balances do you do when managing budgets?

Mohamed Alsaadi – It isn’t easy to ensure this, to be honest. But in my experience, when coming up with a budget, try to be minimal as possible and ensure you do not compromise the film’s quality. Talk to the cast and cut down on materialism because in the end, for the film to be a success pocket-wise, the production cost should not exceed what you make after the success of the film.

What are the challenges you have faced as a film producer?

Mohamed Alsaadi – Budget constraints are always a challenge. Film production is a process that will always involve unexpected situations, and it is quite challenging to navigate these setbacks and dead ends from time to time. The biggest challenge has been trying to get Hollywood films into Arab platforms and getting our films into the international market. The pandemic has not taken it easy on the film industry either, so that’s a challenge we’re currently facing.

What is your advice to new and aspiring film producers?

Mohamed Alsaadi – Film production is easy and hard at the same time; it all depends on your mindset and how passionate you are. Before venturing into the industry, conduct research, assess and analyze the market well, and be versatile. With a clear goal and a positive mindset, nothing is impossible.

Related Topics:Mohamed Alsaadi
Up Next

Building Your Own Business: How Tracy Lynn Went From Part-Time to Six-Figure Superstar

Always Creative, Jenniffer Firpo Finds Her Niche As Founder And CEO Of JVsion