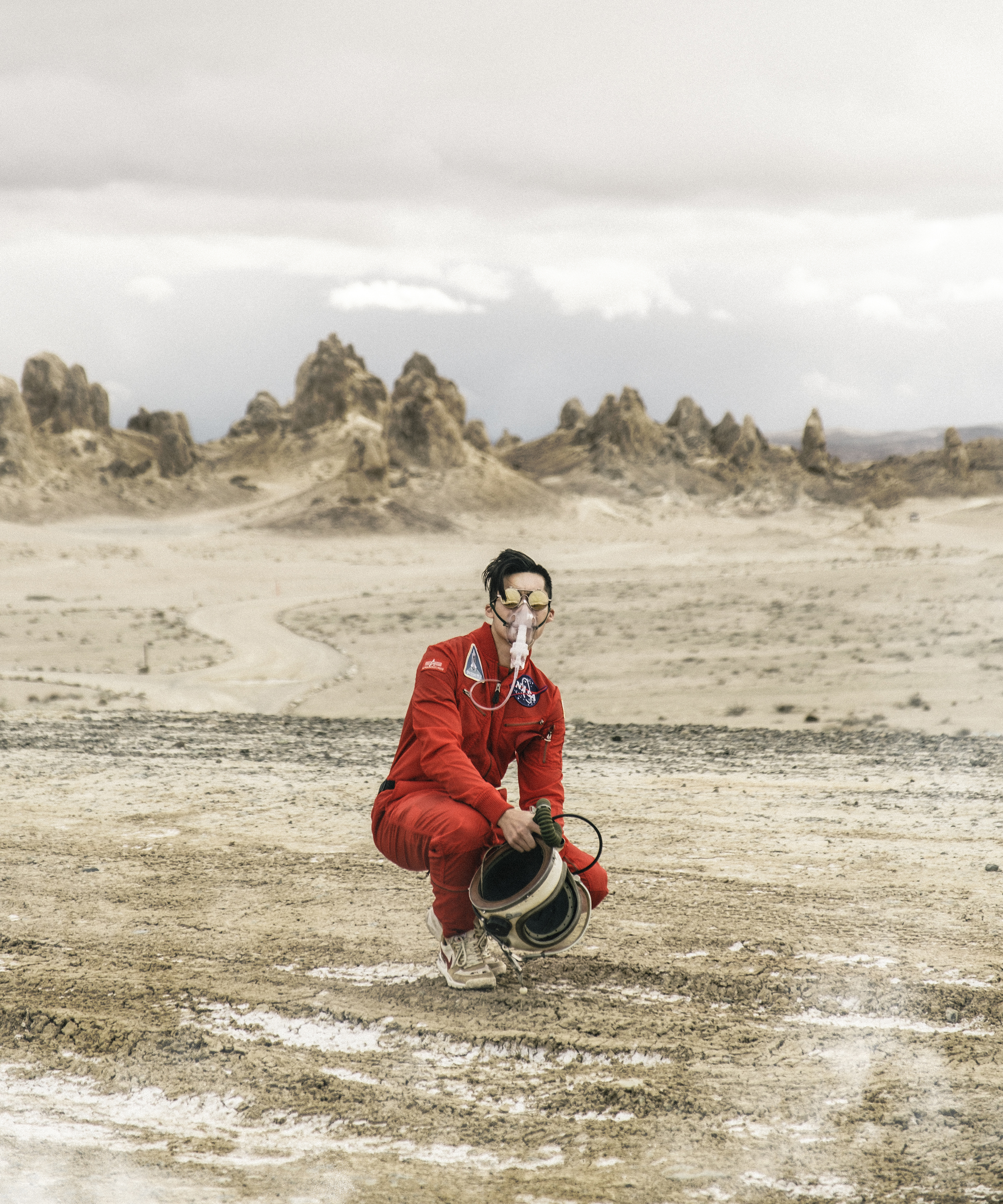 TC Chandamany is a philanthropist, an Asian-American artist, and an advocate for positive change. TC was born in a refugee camp in Bangkok, Thailand where he didn’t have what many of us would call “the ideal lifestyle.”

As a refugee, TC lived in some of the most humbling conditions you could think of; he didn’t have electricity and lacked the basic necessities of life. Fortunately for TC and his family, he was offered a sponsored residency in the United States by an American family. TC finally had the chance to live the American dream thanks to the kind gesture made by the family.

TC didn’t let this golden opportunity go to waste and today, he is the co-founder of Mission Earth, a platform that helps bridge the gap between everyday individuals and charities. They created this platform in a bid to help transform the world while allowing it’s beneficiaries to earn an income along the way.

So far, TC has grown a network of over 100k supporters and was nominated for the 2018 Influencer Awards in Monaco. TC has also collaborated with major brands such as Google, NASA, and Ralph Lauren.

As said earlier, Mission Earth helps bridge the gap between everyday humans and charity/non-profit organizations. Basically, they help charities secure more funding and support through their platform. In return, the beneficiaries/individuals receive some form of rewards and an opportunity to travel with Mission Earth.

Mission Earth understands that to exist, humans need to live their lives and to do that, they need money. With that in mind, the mission earth social platform creates an opportunity for everyday individuals to get paid for doing good things for their society.

TC shares that even though his industry is heavily saturated, there are enough slices of the pie to go around for everyone. With the overly saturated market, you might assume that it’s virtually impossible for Mission Earth to possess a sense of uniqueness.

But if you take a closer look, you’ll find out the case is the opposite. TC combined what most entrepreneurs ignore today with his brand (Passion and love for what you do). He built a solid foundation for his brand by showcasing his love for outer space and the mysterious universe to the world. This set him light years apart from the other brands in his industry and has given him the name ” The Astronaut Of Instagram.”

TC explains that growth brings a lot of challenges and by overcoming these challenges you become stronger and eventually, you’ll achieve success. TC is where he is today because he chose to face his problems head-on rather than run away from them.

TC shares that his biggest challenge was himself. Back then, he had this urge to be someone he wasn’t. Notwithstanding the fear, he faced this obstacle with an open mind. He took some time off to reflect on his life and he came to the realization that he was where he was supposed to be. The moment he acknowledged his achievements, he shot for the stars and became the person he wanted to be.

How to Sell Anything to Anyone – Brad Lea