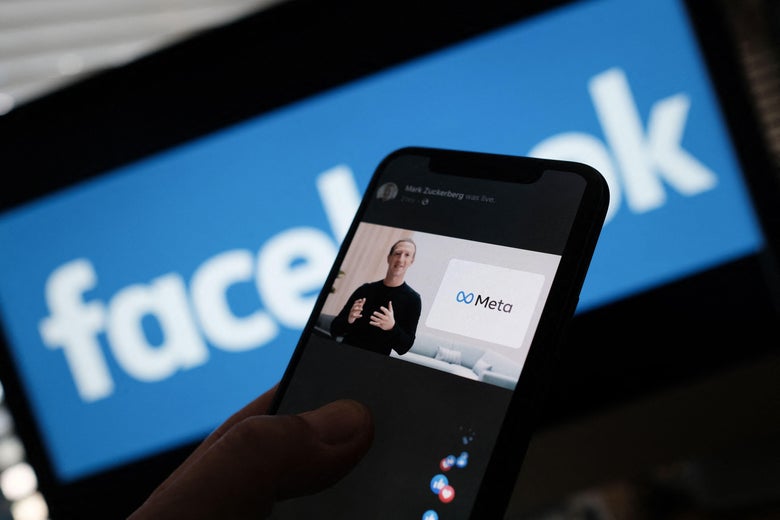 Thursday 28 September 2021, Mark Zuckerberg, the CEO of Facebook, announced Metaverse, a brand for users to interact in virtual and augmented reality. This announcement also meant the ‘’rebranding’’ of Facebook. Going Meta, Zuckerburg explained, was about the company’s future in the internet world. The change of brand name comes amidst numerous scrutiny about Facebook policies and operations, hence raising lots of questions among users and policy makers. However, the change of the umbrella company to Meta is not something new as it has been done before by companies like google in 2015. The change of the umbrella company for the cooperation means cooperation restructuring. But what does it really mean for you and me?

What does Meta mean for Facebook users? many people associate a change of brand name with the sale of a company and new management. Worry not, the change is just that; to reflect the future and upscale beyond social media apps. Facebook is now rebranded as Meta which will operate as the umbrella name for both Instagram and WhatsApp and app messenger.

In an exclusive presentation, Mark Zuckerberg the CEO of Facebook noted that Facebook is indeed the most used social media app in the history of the world. It is an iconic social media brand, but increasingly, it just doesn’t encompass everything we do,” “I want to anchor our work and our identity in what we are building towards,”

This meant to usher in the next generation of computing, bringing in virtual and augmented reality. Though the vision is still theoretical at best, you might have seen it in novels and movies like the metrics, ready player one, or the novel snow crash. Using the horizon software, to shape the Metaverse into reality facebook has designed headsets and glasses that allow users to experience new things virtually.

For many users, the name change basically means nothing and might even go unnoticed. The apps like Facebook and Instagram and WhatsApp will remain the same. The change is about corporate restructuring in preparation for future internet trends. And for investors in the app, the stock ticker labeled FB will now be MVRS as of 1st December.

Projectsdeal.co.uk – The Best Dissertation Writing Services in the U.K.