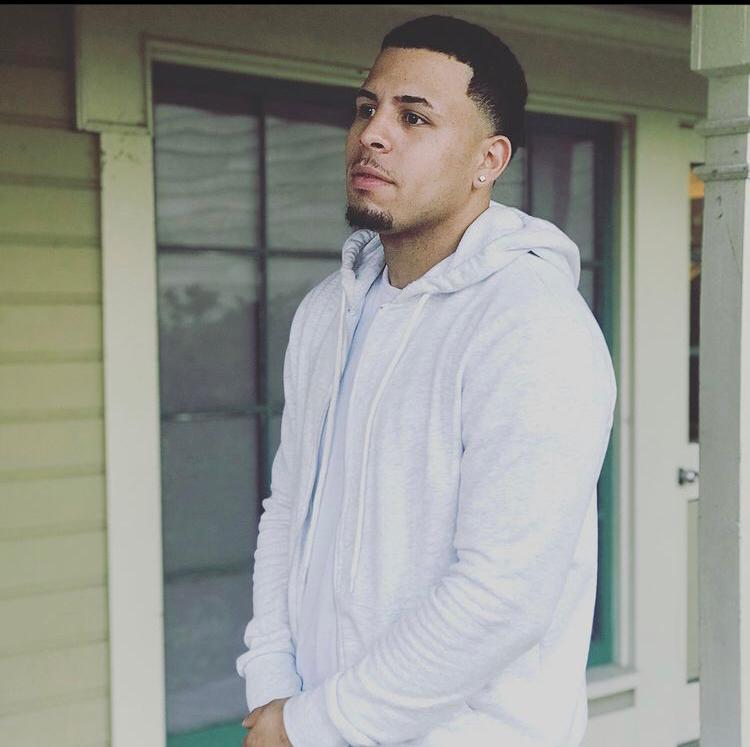 Victor Hugo Almonte Jr, who goes by Famousvicz in the world of music, has been winning hearts ever since he followed his passion in music. Things were not too easy in the start, but once music lovers started getting addicted to his peppy music and groovy tracks, there was no looking back for him.

Famousvicz is an engineer too. So, apart from following his passion in music, he has also successfully completed his academic life. This is what separates Famousvics from the rest. Be it putting a lot of focus on his studies or spending countless nights working on his new tracks or musical notes, Famousvicz is never afraid to work hard or try new things.

“I was born and raised in Florida, New York. I originally hail Dominican, but my parents came to New York long time back. Eventually, I got settled in Cleveland Ohio with my mom. Growing up in New York and Cleveland, I couldn’t afford to ignore my studies. I successfully completed my academic life and also graduated as an engineer. It was my mom’s dream to see me as an engineer. So I am happy that I could clear all my papers in engineering,” Famousvicz explained.

As a kid, Famousvicz was passionate about studies, games, boxing, and bracket like other kids. But as he started growing up, he realised he had found his inner talent in music. He felt music was the best medium to explore his creative abilities. Not only this, when he was 20, Famousvicz formally started his career in music.

“When I found my true passion in music, I enjoyed spending time on it. I loved the idea of holding a mic and practising my tracks for hours. Soon, it became my daily routine. I was now determined that it’s music not engineering, which could build my future. I was damn sure that I will do something big in music. But everything was perfect in my thoughts. Once I tried to step a musician’s shoes, I realised how tough it can be to pursue an independent career in music without any godfather, mentor or contacts,” Famousvicz recalled.

Without wasting any further time, Famousvicz started watching YouTube music videos and embarked on his journey from a passionate musician to professional indie artist. He first launched his own YouTube channel and published his tracks there.

Right now, Famousvicz’s SoundCloud channel features over 22 tracks. It also enjoys good popularity among his fans and followers scattered across the globe. The channel has around 2500 active listeners, with several new subscribers being added to the list.

“I am content and satisfied. I started everything from scratch. I had no idea where I was moving but I was sure of my ambition and creativity. I followed my passion in music despite knowing that competition in this segment is huge. But I wanted to do something on my own. I was never bothered about income, competition, or the hardship in music. I just wanted to become a musician. I am really happy that I could live up to my own expectations,” Famousvicz concluded.

Famousvicz has emerged as a key figure among the indie artists who want to carve a niche for themselves in music. His fans and well-wishers interact with him regularly on his Instagram handle.

You can also follow Famousvicz on Instagram to keep a tab on all his news, songs, and announcements. Famousvicz is also available on SoundCloud.