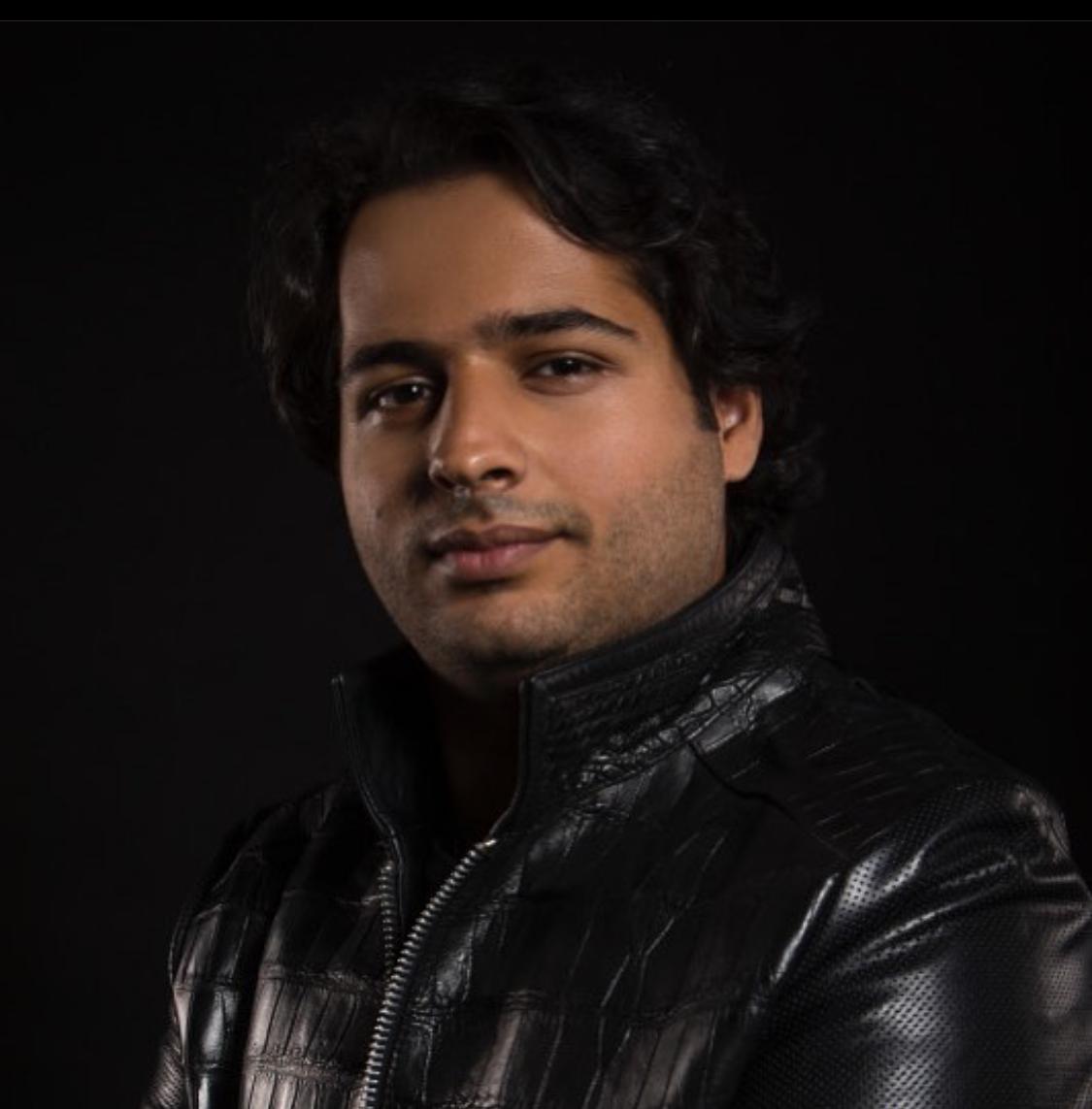 Best known as a fashion veteran, Omer H. Paracha is the founder of street-wear luxury brand PARAVAL and is branching out as a true entrepreneur, currently serving as an executive producer on upcoming film ECHO BOOMERS. The film features the likes of Michael Shannon (THE SHAPE OF WATER), Lesley Ann Warren (“Desperate Housewives”), Alex Pettyfer (I AM NUMBER FOUR), and Patrick Schwarzenegger (MIDNIGHT SUN). From first designing PARAVAL in his college dorm to attending Hollywood red carpets, the PARAVAL brand has been worn by some of Hollywood’s top talent serving as a true reflection of who Omer is: a combination of the entertainment and fashion industry.

Since PARAVAL’s inception, Omer has partnered with the Amani Hope Foundation. The foundation’s mission is to empower underprivileged children across the world by providing scholarships, school supplies and educational programs where they are needed most. With every purchase, PARAVAL gives a percentage of its sales to provide educational supplies and systems to the foundation.

Omer came from a humble background. His great-grandfather used to make and sell food in the streets of India. When his grandfather, Khan Bahadur Hafiz Mohammed Habibullah Paracha, was young it dawned on him that he would one day have to take up his father’s business.Owing to his adventurous nature and his relentless dreams, he decided that he would one day start his own company.

As it is said, your potential is only limited by your imagination. Omer’s grandfather began pursuing his dream. He began importing and exporting different fabrics, silk, satin and lumber. Through his trade in Marco Polo’s famous routes, he was able to foster meaningful business relationships with fellow merchants who imported items from Japan, China, and India. These relationships would prove to be a huge stepping stone for his business.

After the partition of India and Pakistan, he created a company called ‘Paracha Textile Mills’ which is still recognized in the city of Karachi. This company was founded in the 1950’s. Due to his success, Omer’s grandfather was able to start a career in politics. He went on to become the first Lord Mayor of Pakistan. Moreover, he served as an ambassador to Malaysia and fostered more relationships with influential people. However, his success took a downturn when the recession hit. He was unable to keep his company operational and had to close it down.

You might be wondering how all this ties to Paraval. Well, from the lessons drawn from Omer’s grandfather, Paraval was born. From the lessons of success, failure, determination, hard work and the ability to dream, Paraval has been shaped to what it is today. Established in 2016, our company is dedicated to bringing you high-quality fabric that is also highly aesthetic. Our brand has been formed by the principles of diversity, creativity and the unique sense of individuality that lies in everyone.

Drawing from the story of Omer and his family, we would like to empower other young people to realize their dreams by providing them with an education. This is because we understand that education provides vital principles in the lives of everyone today. Through our philanthropic efforts, Paraval provides scholarships, educational programs, and supplies to people across the globe who need the help. These efforts are made possible by the Amani Hope Foundation.

Omer never met his grandfather. He was only left with the stories and the legacy of his kinsman who dared to dream; who dared to be different. At Paraval, our team hoped that we could be as influential as he once was to everyone he came across. We aim to touch people’s lives through educating them and also giving them a chance to express themselves uniquely through their dressing. We hope to leave a legacy behind because all you’re left with is your legacy.

Related Topics:Omer Hameedullah Paracha
Up Next

Matthew Footner Knows That After COVID-19 People Are Looking To Grow Their Money More Than Ever Before: His Forex BOTS Can Help You Achieve This

From Sydney To Hollywood, How Abby Kheir Built A Global Fashion Brand