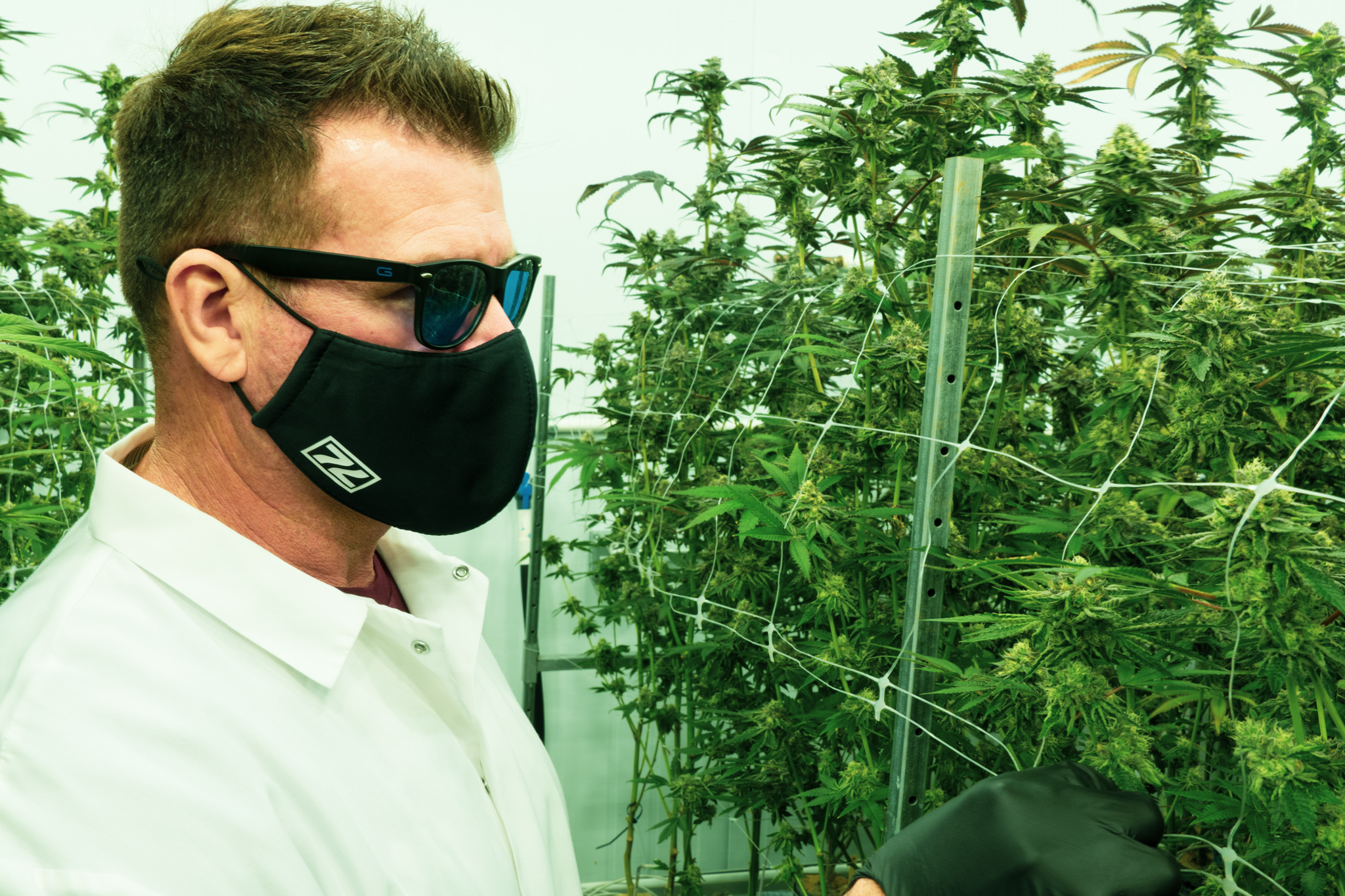 California consumers have been anticipating the coming together of giants in the form of a collaboration between Zkittlez and Seven Leaves. Both brands being some of the most renowned across the industry, the significance of this mashup is high.

Both companies will combine their tried-and-true methods. Seven Leaves bring their “climate-controlled, science-backed state-of-the-art growing techniques” to the table, backed by “the uniquely exotic characteristics of Zkittlez and the Terphogz Geneticz line-up.” The companies assure consumers that the outcome will be magical.

Zkittlez has made a name as a colossal brand in the cannabis industry since California’s Prop 215 medical cannabis era. Standing out from the crowd with its famously exotic and unique terpene profiles, Zkittlez has shot up to cannabis fame. Started by the award-winning Terphogz breeders, the Zkittlez strain popularized the use of more exotic cannabis strains. Zkittlez has won over 90 awards for its quality and originality over the years.

Seven Leaves has become internationally recognized as being an industry-leading, scientifically advanced indoor cannabis production operation. Founded in 2008, Seven Leaves has been perfecting its cultivation processes for 12 years, which is reflected by the quality of its cannabis flowers, pre-rolls, resins, and co-branded pen cartridges.

Zkittlez and Seven Leaves, both bringing massive assets to the table, have announced a release of five strains to come to California locations in the near future. So far, the duo has already debuted the first strain: “ZRUNTZ.”

Met by wide consumer acclaim, the collaboration has kicked off to a great start, selling out in most locations in a short amount of time. California smokers have already begun posting video reviews and sharing their experiences within the cannabis community. Now, Zkittlez and Seven Leaves have shifted focus to perfecting the rest of their release, listening to consumer feedback, and fine-tuning their processes.

With four strains left to release, called “Blooberry Zkittlez,” “Zlushi,” “Melon Brainz,” and “Hindu Zkittlez,” the anticipation for more products remains within the community. The new strains will come out one after another, giving the market a chance to experience and enjoy each release.

California consumers can be on the lookout for these new products to hit dispensaries across the state of California quite soon. Fans of the brands should prepare to grab the latest releases quickly, as they are likely to sell out rapidly, just as “ZRUNTZ” did on its debut.

Botter Boy Nova Shows How he Makes Money by Selling Sneakers From Home.