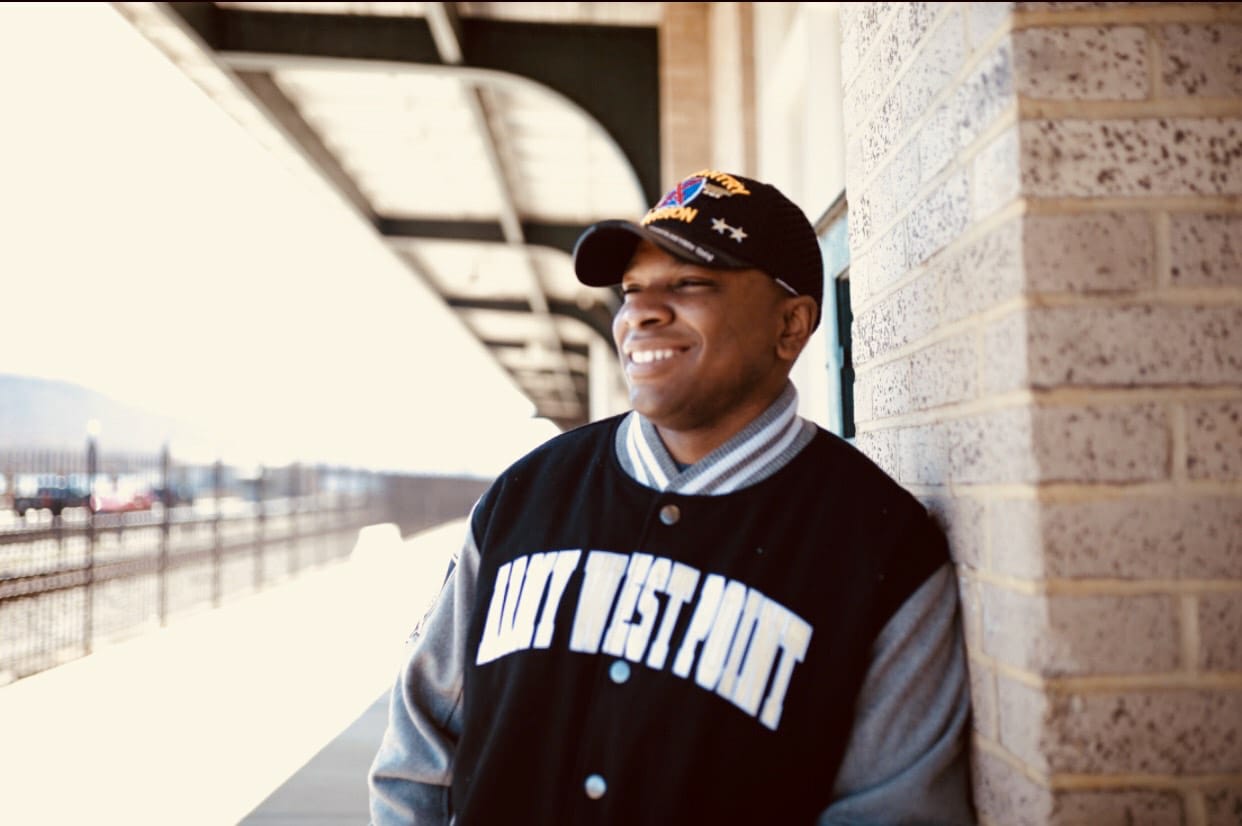 From believing that God is above all to proving it that what happens is all decided by him, Selldretti made his life a little sorted.
Walker Vernal Seldon, also popularly known by his stage name, Selldretti, is a prominent independent hip-hop music artist, originating from Columbus, Ga. A graduate from the United States Military Academy at West Point in the year 2019, is one of the best artists of this generation. It will be unjustified to not add that he was the first African American Male from Columbus, Ga to graduate from the prestigious institution recognized by the Mayor of Columbus proclaiming the day June 22nd as ‘2LT Walker Vernal Seldon Day’. An incredible and passionate artist, bringing his dreams into reality, is well known for his creativity that he portrays in his songs.

To create an aura wherein a listener gets into the deepest of their thoughts or in some emotional feeling, is Selldretti’s main specialty. His creativity is what makes him a different out of all hip-hop artists, which is, all his songs have some storytelling feature and a signature flow. His songs provoke his listeners to get into a vibe of emotions and thoughts because of the lyrics he delivers.

Back in 2016, Walker (Selldretti) fabricated his own music brand naming it as Selldretti Music through which he made a remarkable position in the heads of his followers and listeners. Since then, he’s been flourishing in his musical career by giving quality singles, albums, and mixtapes. This helped him gain plenty of followers on his social media, and people started recognizing him with his stage name and followed his music.

“This success is all given by God”, says Selldretti. His grounded nature and immense belief in God took him to this level of success, he confesses. He is a man, who keeps God as his priority, mentioning that even before his family, which consists of his wife and daughter. He is not just an inspiring singer and artist but also a stimulating individual who can be tagged with ‘a complete family man’. He sets a benchmark of how to keep your family first even if the circumstances don’t allow you to do so.
An Army brat who’s now a songwriter and composer has served his nation as well. It will be little injustice in terms of defining him and summing up with such little appreciation, but Selldretti has proved to be an example of a complete human being. He inspires and promotes the perfect ways of living and never losing hope in life. Having a bunch of talent, he proves every time that his creativity level brings out the best in his songs which eventually turns out to be a treat to the ears.

The Rise of Antbeatz: From Playing Around with FL Studios 3 at 15 to Making 6 Figures A Year Selling Beats