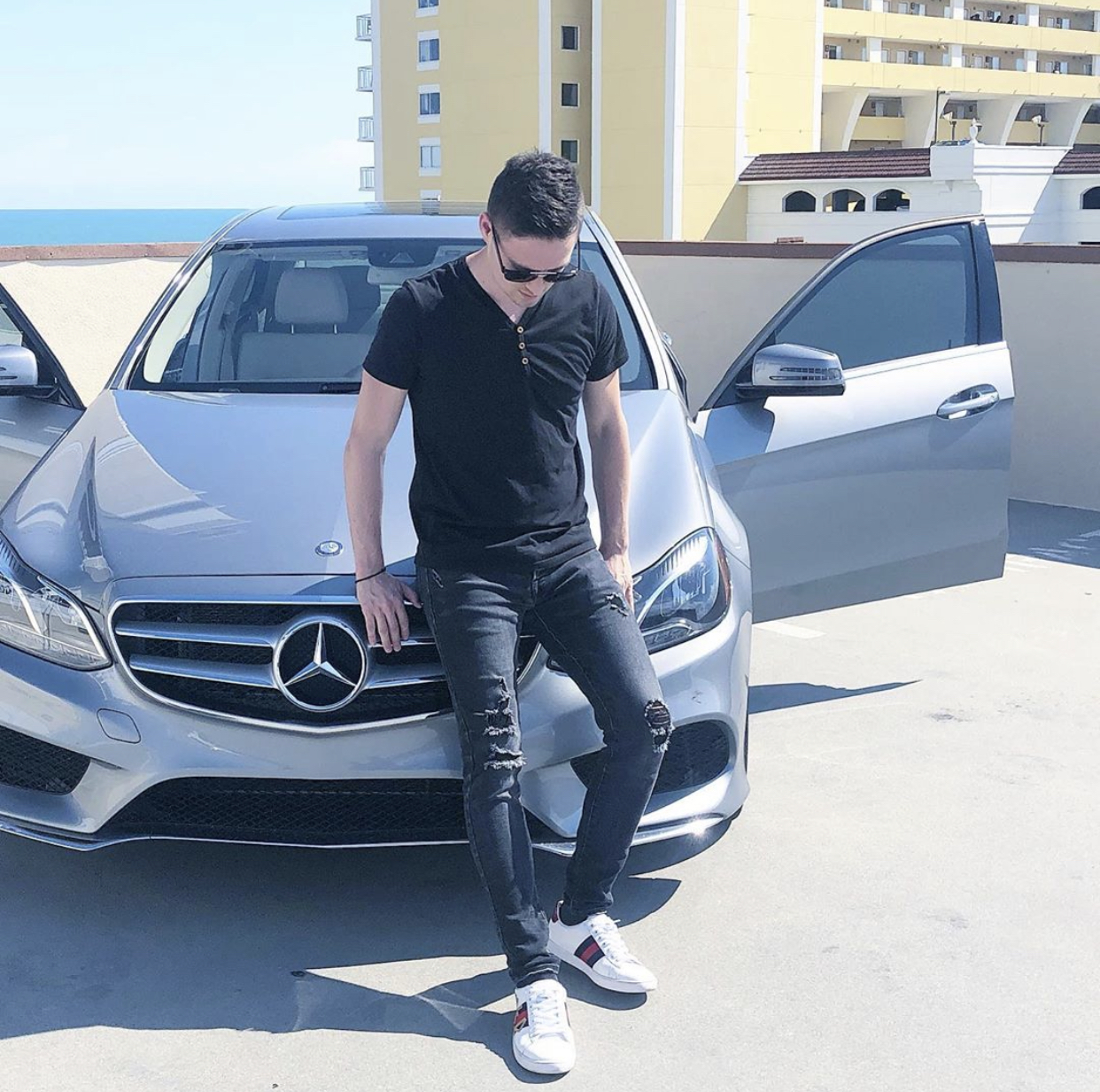 The idea of financial uncertainty is an extremely unnerving thing in the entrepreneurship space. The concept that if your performance is lacking for an extended period of time, you will quite literally have no money to even put food on the table for yourself. While this draws many people away from entrepreneurship, Ryan Morris wound up quitting multiple high paying jobs in favor of chasing his dream of being an entrepreneur. Many outside observers would frown upon his decision, as he abandoned his financial security just to go work for himself. Morris knew that regardless of how much money he was pulling in working for someone else, he would never be quite fulfilled. So, chasing his dreams was a no brainer for him.

Ryan was no overnight success either. He spent the better part of 3 years experimenting with different ventures, with his fair share of failures along the way. Ryan admits that the journey is tough, with most of it feeling like a constant uphill battle coming from the bottom. He feels lonely at times, but ultimately is in love with the game, especially the process of finding success. He hasn’t ever been involved with entrepreneurship for the money, even though he is immensely successful today. He’s the owner of iFortune Marketing, a digital marketing agency, the owner of J&R Vacations, a real estate management company, a forex trader, and a professional network marketer.

With all of the success he’s recently found and the incredible connections he’s made, Morris has came into a position of helping others. He has been all about passing the wisdom he’s gained onto others, with his main piece of advice being straightforward: you don’t have to be perfect to get started. Imperfect action is the best course of action, as waiting for the right time to get started will have you stuck at square one for far too long. Take it from Ryan, trying and failing is completely fine. Failure is the greatest learning tool any entrepreneur can have, and the best knowledge will never come from any book or course but from firsthand experience.

If Ryan was able to become successful from his lowest point, then anyone reading this will surely be able to as well. While having his back against the wall did give him the extra drive to work as hard as he could to find success, it was surely a trying time on him to the point where this is the first time he’s been able to share the ordeal with anybody. By accepting his extremely negative situation and emotions and being able to acknowledge that he was not in a good place, he gave himself no choice but to change his situation. No matter how unfortunate of a situation you may currently be in, there is absolutely a way out of it if you’re willing to put the work in. Ryan’s life has completely turned around, and he urges anyone going through tough times to dig deep and find the inner strength to overcome their struggles and make it happen for them.

Related Topics:Ryan Morris
Up Next