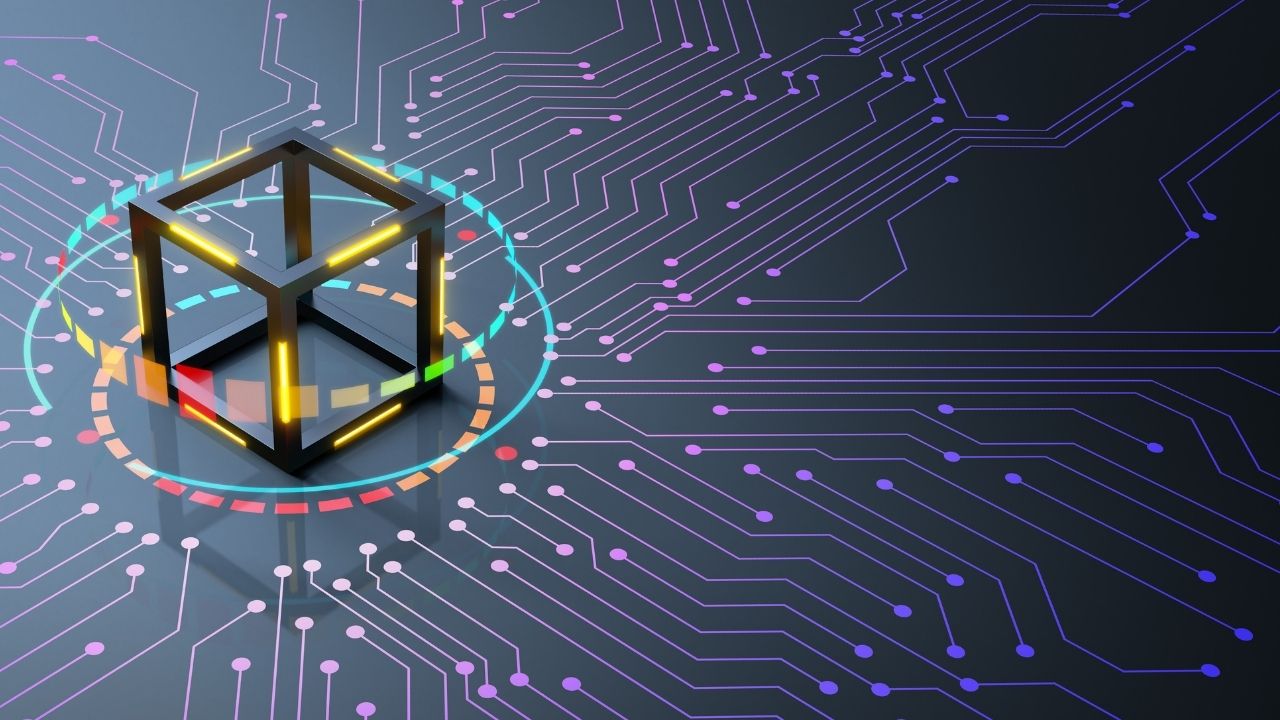 “Companies on our annual list have moved beyond test projects and now rely on ‘distributed ledger’ technology to do serious work. A lot of the action is in the back office, verifying insurance claims or facilitating real estate deals. It has also become vital to supply chains, whether checking the provenance of conflict minerals like cobalt or tracking auto parts for Renault,” Forbes said.

And that is exactly what applies to the efforts of Nornickel in this sector. Last week, Nornickel’s partner platform Atomyze Russia was granted an official license from the Russian central bank to issue and circulate digital financial assets, such as tokens.

Nornickel’s reliance on blockchain aims to help track the origin and environmental integrity of its metals and ensure the transparency of the entire supply chain, as well as the facilitate transactions and investments.

The Forbes Blockchain 50 2022 ranking includes many industrial, financial and IT corporations, including such giants as Allianz, Aon, Baidu, Boeing, Visa, Walmart. Global corporations are increasingly using “distributed ledger” technology because they want to speed up their business processes, increase transparency and save billions of dollars in the long term.

Vladimir Potanin, the largest shareholder of Nornickel, told Bloomberg this week that non-fungible tokens (NFTs), not cryptocurrencies, would be the future of the digital economy.

To make it to the Forbes’ list, the companies must have their revenue and market capitalization of $1 billion or more.

The overall market capitalization of 50 firms in this year’s list is $6.3 trillion, down 35% from $9.7 trillion last year, mainly due to Microsoft, Saudi Aramco and LVMH, which have a combined value of $4.1 trillion, dropping off.

The other notable shift is the growing share of Asian companies in Blockchain 50. There are now 12 Asia-based companies in the list, compared to four in 2019 and 10 in 2021.

Daxsen: A fresh approach to business