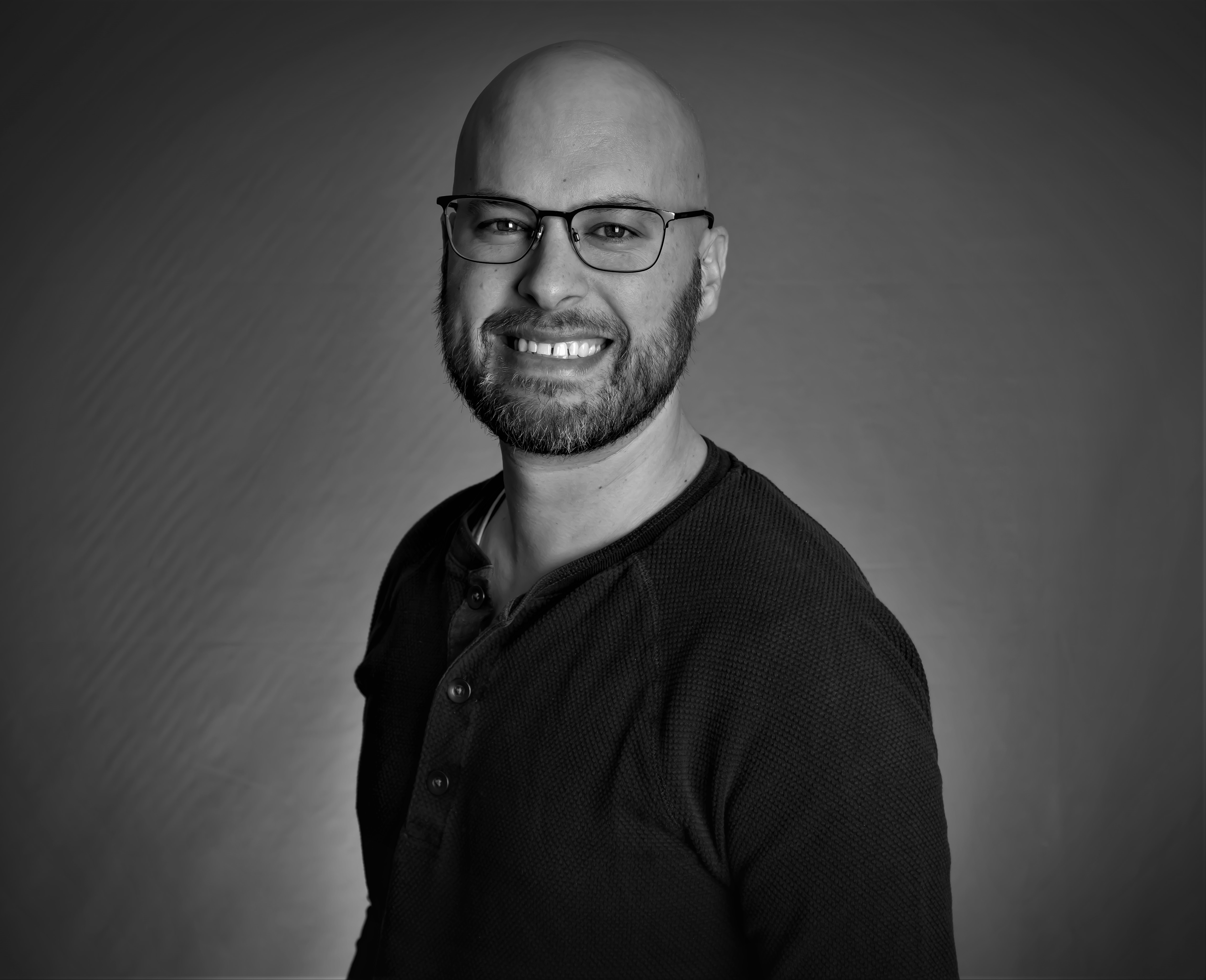 For entrepreneurs and business owners, networking is a necessary part of the job. But when you attend an event with hundreds of potential connections, how do you know where to begin?

The solution has always been a numbers game: Strike up as many conversations as you can, and if you leave the conference with only 3-5 new contacts that is considered a success. And for introverted professionals, networking can become an overwhelming burden.

After a successful career in software sales – and following the sale of his previous business – founder Dave Castro wanted to develop a better way for professionals to more quickly find and connect with the right people. To enable someone to walk into a room knowing who in the room is the ideal contact to strike up a conversation with—even if you have never met or seen the other person before. IceBrekr is the networking platform for the next-generation networker. It successfully identifies business professionals within a physical radius based on how those individuals want to be described and identified. Now, when professionals attend conferences and networking events, they will not be playing the numbers game – they will be connecting with the right people in the right moments, maximizing their time and their business opportunities.

It allows anyone with the app to create a profile and set their preferences and availability for networking, making it easy for others to identify them as an interesting connection and then reach out. Creating a profile is the critical part – how do you want to be found or described? The app will alert you whenever someone that fits your filter search parameters is within “eyeball distance” of you, combining the best of social networking with face-to-face interactions. Catfishing is quite nearly extinguished with IceBrekr.

“It makes networking at professional events really easy, to be able to walk into a room and have IceBrekr buzz you when someone matches your search filters,” Castro says. “Let’s say I am looking for event planners, so I add that keyword in my filter for that, and then I see the people who match the criteria. I can see their profile picture and information they shared about themselves. Now I know exactly who I need to talk to before the end of the event.”

IceBrekr includes a robust series of built-in privacy and security features, giving professionals the confidence and peace of mind to know that they can only find and be discovered by people who match their predetermined settings. In business, it is all about building connections, Castro says. IceBrekr makes that process easier than ever before.

In most cases, once users identify  a potential networking partner or client, it is best to walk up and introduce yourself and now you’re equipped with info you can use to do so, but if they are deep in conversation or it is otherwise inconvenient you can also message them through a “Send IceBrekr” button to connect and arrange a meetup later.

Of course users can use the virtual option anytime to first send a  text-based message through the app, further establishing trust and comfort before initiating an in-person meeting. Other capabilities that enable great work-arounds to inconvenient situations while networking are the “Star Button” which saves interesting profiles for later when you can go introduce yourself or which can act as a private reciprocal match alert if the other user has also already “starred” you.

Available on both the App Store and Google Play, IceBrekr promises to become a revolutionary networking platform in 2022. If you are familiar with the exhaustion of conversations with 1 out of 10+ odds on someone you might keep in touch with, you will appreciate the event host who endorses IceBrekr use at their next event.

As Castro explains, this is the true goal of IceBrekr – leveraging the power of technology to facilitate higher quality meetings between people, empowering entrepreneurs and networking professionals across the country to meet new prospects and partners, grow their business and relationships, and enjoy networking.

“Our purpose is to help people to make the particular connections that matter,” Castro says, “Because the life you are dreaming of will be built through the connections you make.”

The story of Dave Castro’s family begins with critical connections. Castro’s grandfather was an orphan on the streets of Ponce, Puerto Rico because of the island’s tuberculosis epidemic which killed his parents. A caring family took Luis Castro in and supported him until he joined the US Army near his 16th birthday. Resilience, resourcefulness, character, and social charm carried Luis far in personal and career success, but also earned the eternal admiration of his grandson. Dave Castro’s goals go far beyond the success of IceBrekr in mainland USA and include hopes that he will be able to contribute to the island of his heritage as well someday.

IceBrekr is a networking app that empowers entrepreneurs and networking professionals to make quality connections and professional contacts. All of the features described can also be used in the app’s “Virtual Mode” to support the same connection goals during your virtual networking events and conferences. To learn more about their groundbreaking technology, or inquire about IceBrekr support at your organization or event, please visit www.icebrekr.com or follow IceBrekr on Instagram.

The Heart of Switzerland – The Grand National Hotel