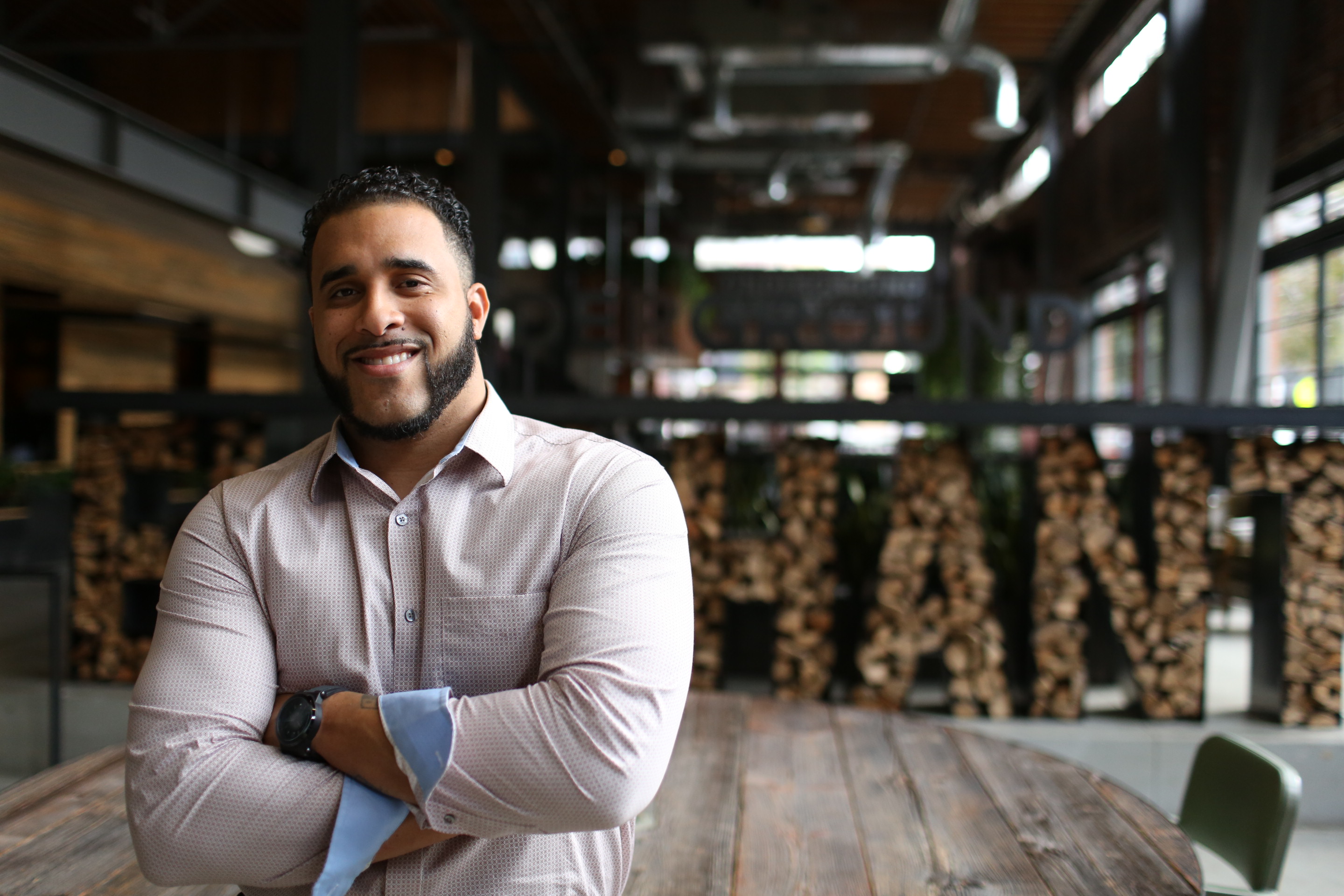 The Iraq War veteran with his Janitorial firm has revolutionized the idea of business in this pandemic.

Addressed as the #TheCovid19Killa, Francisco Rivera,a true patriot living and striving perfection all the way for the people, came forward with his Wepa venture, with round the clock sanitation, disinfectants and cleaning services neutralizing the virus and saving lives.

#TheOnlyJanitorWithAnMBA, his firm has disinfected 4 Million square feet area, affect by the pandemic, for the city of San Diego. With a vigoring passion for business, Fransisco’s ideology was entirely different. He was inclined towards the vision of proffering more to his clients through innovativeness and ingenuity, reluctant and resisting to the urge of doing less.

Francisco Rivera is a former United States Veteran who has served for 16years, today is a fame in the corporate world inspiring entrepreneurs with his remarkable and just execution of success. After military, Francisco engaged himself in sales and marketing affiliates while pursuing MBA, finally meeting his opportunity where he bought a janitorial service company franchise.

Result of the elicit hard work:

Putting in his dedication, perseverance and hard work, Francisco successfully started the Wepa Commercial Cleaning in San Diego, with huge customer baseline. Favored by his military visions, he was successful in each of his strive providing the best services. He brought in the essence of innovation and tech-upgradation in the working to benefit richness. With passage of time Francisco set up his own janitorial supply line boosting his company’s success. His epitome and nature were all that brought in immense customer satisfaction and revelations both helpful to his clientele and his company.

A Winner Over Life:

Francisco has covered a long way winning contract assassination using his marketing expertise and strategies helping several companies win millions in federal contracts. In 2019, Francisco was awarded as The Entrepreneur of the Year with Wepa Commercial Cleaning as #1 in SB-100 ranking, with nomination as the CEO of the year in 2021. A man with vision to route his presence on the map, Francisco out led various hardships and challenges, joined South Bay EMBC for efficient nourishment of his company and empowering grasp. He has started a new venture Wepa Group which helps other companies in marketing and small business consulting.

Francisco Rivera is a mindset who believes in constructing the changes rather than one following it. People like him are catalyst which speeds up the development process capitalizing his experience, passion and endurance enriching success on long term basis. Inspiring lives around, Francisco Rivera has done a lot for the people. To have such explicit presence is an honor in itself.

Unveiling his vision, he believes that in mere five years down the line, Wepa could be a subsidiary to a giant firm, in a 7 figure profitability procurement. To reveal, the firm recently acquired a 7 figure contract for the Port of Long Beach. He has visualized that the firm would become the frontline and get featured on the OTT platforms, covered under the documentaries of covid-19. Having aided entrepreneurs to commence their venture and procure contracts worth millions. With a proliferating mindset and a vision concerning the ideology “change for the better”, Francisco has expressed a proclivity towards running for the office of Mayor of San Diego. A qualitative man, fulfilling all aspects and criteria, with a heart to serve the country, Francisco has been on a spree to conquer hearts and dreams.

Related Topics:Francisco Rivera
Up Next

“Your Current Situation Is Not Your Final Destination” Rahul Kain

Anonymous BSC Reveals the 3 Prominent Scams in the Market