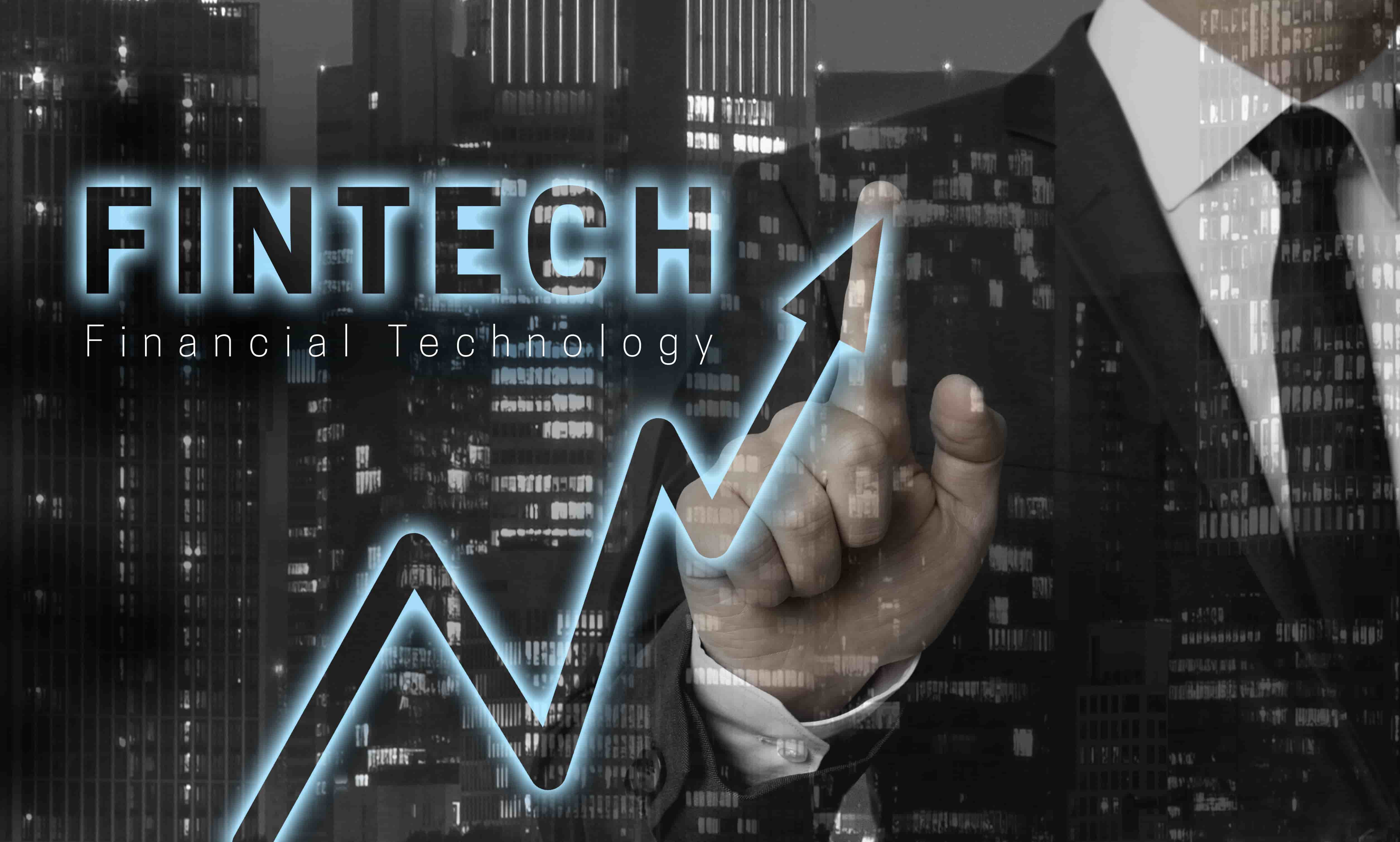 Frederick Achom is an entrepreneur and businessman. Co-founder of the Rosemont Group Capital Partners, a private investment group with a portfolio including renewables, financial services, and digital tech, he is a big advocate for the Fintech sector.

The ever-growing UK Fintech sector is raising higher levels of investment, despite uncertainty caused by Brexit. However, new research has also found that the sector is finding it difficult to recruit talent. There is also a notable gender imbalance across employees at UK Fintechs.

Fintech firms have raised 33% more in total average investment so far this year (as at September 2019), than the same period in 2017. Figures from a report by Innovate Finance and EY shows that Fintech companies have raised an average amount of £20 million this year, which is an increase from the £15 million two years ago.

During the next funding round, UK Fintechs are expecting to raise a total sum of £2.6 billion in investment. The initial stage of venture capital fundraising (Series A) accounts for 26% of this total investment.

In positive news for the sector, the ongoing uncertainty caused by Brexit does not appear to be weakening investor enthusiasm for UK Fintech. However, the research data shows that 42% of Fintech firms are concerned about the impact of having to constantly navigate the Brexit situation.

Concerns have been raised by various business groups that the UK could lose its hard-won position as the world’s leading Fintech country following Brexit. Leaders within the Fintech sector are particularly concerned about losing access to a vast swath of European capital and talent.

There are few certainties regarding Brexit, but we do know that freedom of movement will end between the UK and Europe. This will have the knock-on effect of making it much more difficult to recruit the kind of talent needed within the sector.

The dangers of complacency

Fintech start-up founders have asked the Government not to sit back and “be complacent” about the country’s dominance of the sector over recent months. Recruitment remains the major concern for most of the Fintech companies included in the report.

From the 224 UK Fintechs surveyed, more than half say that recruiting suitable talent is their biggest challenge. Sought after skills within the Fintech sector include system architecture, software development and engineering, are the most difficult to source.

The data also shows a notable gender imbalance throughout the workforce in the Fintech sector. According to the analysis, the Fintech sector workforce is divided between 70.5% male and 29.5% female. Since the research was last carried out in 2017, this has not changed.

Gender disparity is even more obvious among founders of Fintech start-ups. Just 25% of UK Fintechs have at least one female founder. Around 10% show an equal split between female and male co-founders, and only 2% report female-only founders.

The UK head of Fintech at EY, Tom Bull, says he believes the report shows much more needs to be done to balance the gender split within the industry. Despite various initiatives from the Government and the Fintech industry itself, there is still a long way to go to redress the gender imbalance.

Personally, I hope to see the sector widen in its outlook and become much more diverse over the next ten years. The industry is facing an even bigger recruiting challenge, given that the UK will be leaving the EU on 31 October 2019. Should there be an extension to Brexit, this still won’t help those struggling to find the kind of talent they need for their Fintech companies, as the disruption will continue.

These high levels of investment are positive news for an industry that is increasingly important in terms of its place in the wider UK economy. However, Government support must continue to help companies within the sector recruit and retain the kind of talent they need. Without this, the ambition of the UK Fintech sector will struggle to realise its ambitions on a global scale.

Fintech is the future for the UK economy. In a country dominated by small businesses, it is the strongest emerging sector we have. The time for the industry and the Government to lead the way and ensure future growth is right now.