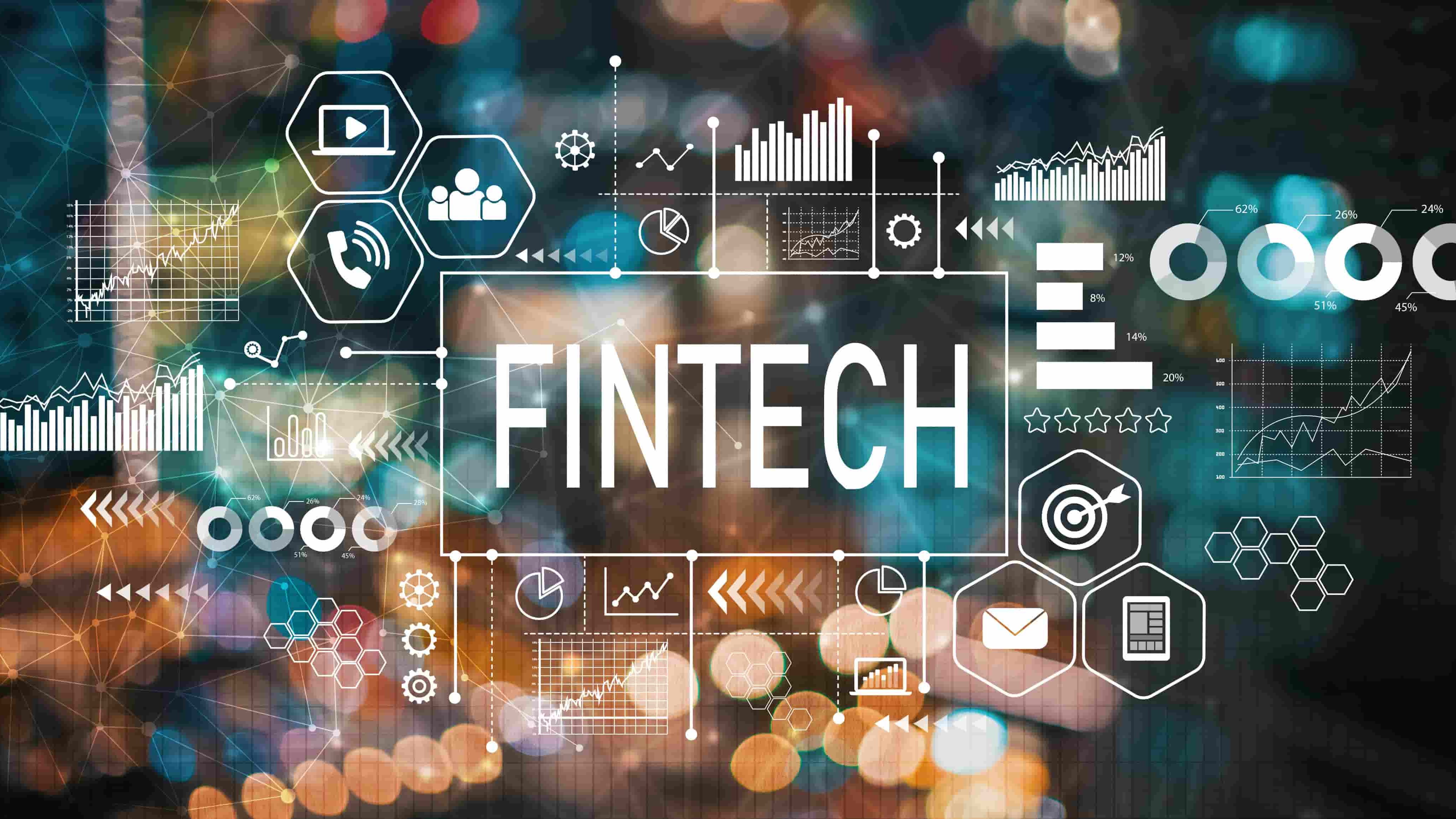 UK Fintech is continuing to draw record levels of investment. The sector is cementing its place in the UK economy, and looks set to continue growth. According to industry body Innovate Finance, a total of $2.9 billion was raised during the first half of 2019.

And it’s Fintech start-ups that are attracting the lion’s share of investment. Start-ups have also attracted the fastest investment so far, with the total invested during the first six months of 2019 at 85%, which is equivalent to the entire amount invested in 2018.

This super-fast start for UK Fintech start-ups beats earlier years by a significant amount. Investment in this sector is up 45% year-on-year, and nearly twice that invested during H2 2018.

Data compiled in this research is particularly significant as it shows that the Fintech sector remains robust. In spite of the challenges to the country’s economy caused by Brexit uncertainty, a plummeting pound and the possibility of a no-deal exit from the EU, Fintech remains strong. And there is no reason to think this will not continue, even as Brexit pressure ramps up.

By the end of last year, the total investment in UK Fintech stood was at $3.3 billion. It’s clear that this year’s investment total will eclipse this and set a new record. And while the volume of deals has continued to fall year-on-year, the value of each deal is increasing.

The investment total so far accounts for 123 deals within the Fintech sector, which shows a decline of 30% year-on-year. Two major deals secured so far this year are Greensill Capital with investment of $880 million and OakNorth Bank with $440 million.

OakNorth Bank is a UK-based operation aimed at SMEs. It provides property and business loans to this sector. Founded in 2015 by entrepreneurs Joel Perlman and Rishi Khosla, its 2018 pre-tax profit stood at £33.9 million. In 2016, it became the first UK bank to host its core system completely on the cloud, using Amazon Web Services (AWS). It’s this forward-thinking technologically innovative attitude that is attracting huge amounts of investment.

Other challenger banks are also receiving significant investment. Monzo has raised $147 million while Starling Bank received $98 million. Other sub-sectors that are popular with investors include foreign exchange and payments.

Around 85% of investments in 2019 so far come from later stage private equity growth rounds and late stage venture capital. This shows just how much the sector is maturing, with just 15% going towards early venture capital rounds, angel and seed investment.

For example, Checkout.com has raised $230 million so far this year. This platform was launched in 2012 and is now a major international provider of online payment solutions. Using their own proprietary technology, the company promises to handle every part of the payment while providing clients with total transparency.

WorldRemit is an online money transfer platform, which currently boasts four million customers. Founded in 2010, the company is backed by venture capital institutions Technology Crossover Ventures (TCV) and Accel Partners. And this year, the company has received another influx of investment worth $175 million. GoCardless is also benefiting from a new round of investment at $76 million to support growth.

Investment rising outside of London

In a press release issued with the report, the CEO of Innovate Finance, Charlotte Crosswell, says: “Investment into the UK Fintech sector shows no sign of slowing down. The flow and impressive size of individual investments demonstrate an ecosystem that is showing signs of growing maturity.”

The research underscores the UK’s position as a Fintech leader in Europe, which is encouraging for an economy battered by Brexit uncertainty. Adds Keith Morgan, CEO of British Business Bank, in an interview with finextra.com: “Fintech is a hugely important sector for the UK economy, providing invaluable innovation in financial services and products.”

It’s certainly encouraging to see record amounts of investment going into this sector. It bodes well not just for the SMEs receiving the funding, but for the economy as a whole. The UK will continue to lead in Fintech innovation as we move through Brexit and beyond.

Frederick Achom is a British-Nigerian serial entrepreneur and tech investor. He is the co-founder and chairman of the Rosemont Group Capital Partners

Related Topics:FintechInvestmentSmall Businesses
Up Next

How Transportation Company Landline Is Disrupting The Bus Travel Experience