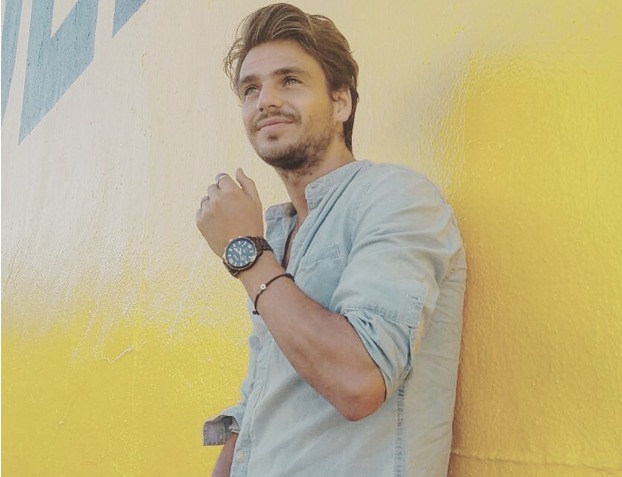 Ben Guez always struggled with communication, he did not speak until he was 5 and his dyslexia doesn’t help. His challenge got even worse when he moved to the USA and had to learn a new language to start his entrepreneurial journey.

“Being able to communicate with your clients, your employees, and potential investors is the life of a business owner. But when you have a thick accent it can be very challenging. Just imagine telling your employees to focus and they all heard “F*ck us”… it leads to some very interesting situations.” Ben said laughing.

Despite the challenge, Ben has used his accent to his advantage.

“The French accent can be charming, and actually a great way to start a convo.”

At first, he tried to take classes and work on it but decided to stop trying to sound like someone he is not and embraced his accent instead.

Guez told CNN Money that being an immigrant entrepreneur helped him launch his companies because his European roots helped him bridge partnerships abroad. Guez says having come from another country brings a new perspective that helps him succeed in America. He says, “They say think outside of the box, and I think that I think outside of the U.S.A. box.” Guez has launched a couple of successful businesses such as Laxir, a marketing agency with impressive clients such as Moët & Chandon and Lionsgate. He then co-founded with Eyal Cohen (Forbes 30 under 30) a real estate market tech Zentap valued at $15 million.

Now, Ben is using his thick French accent to create funny videos and get millions of views on Tiktok.

Some of his videos went viral and Ben was invited to talk about the challenge of having a French accent with the iconic TV host Carol Burnet on her Netflix Show A Little Help.